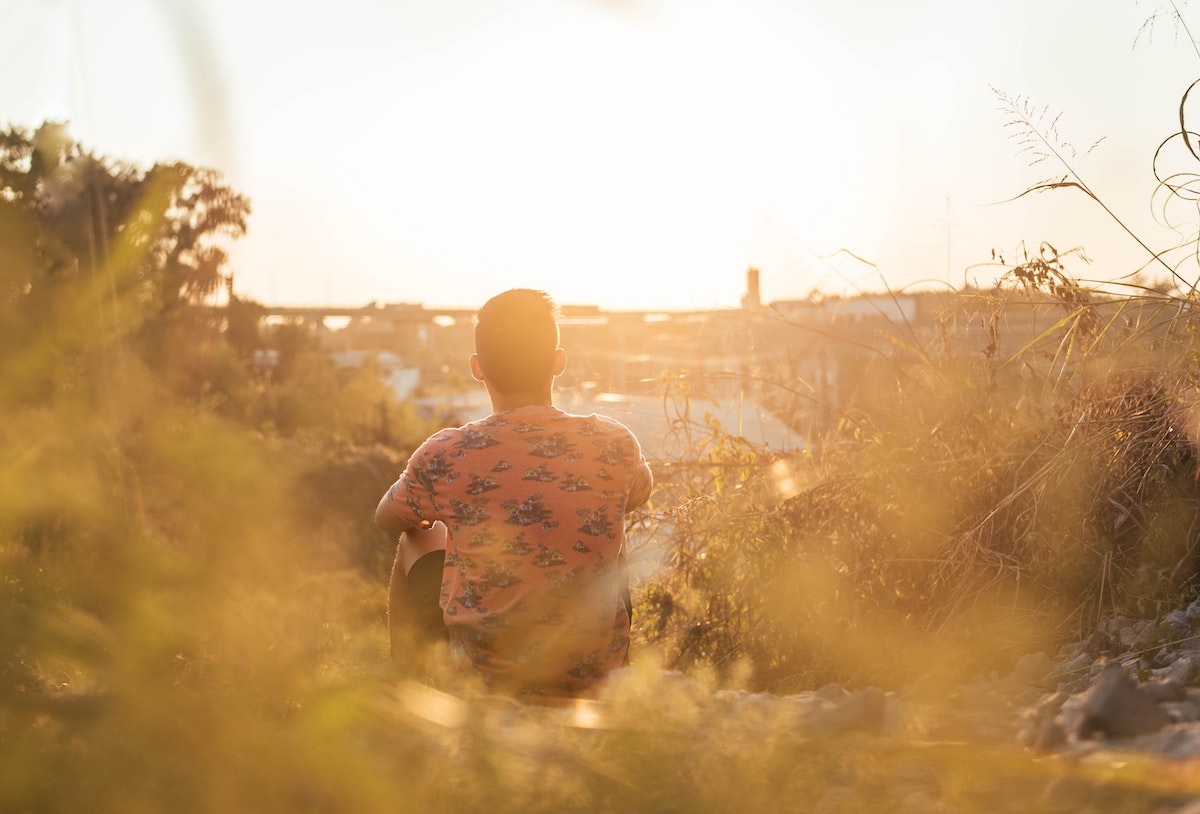 For anyone who has heard talk of panic attacks but never actually experienced one, it would be easy to imagine them to involve nothing more than a slight and momentary feeling of fearfulness. When a panic attack strikes, however, the experience is, quite frankly terrifying and can often make people feel as though they are literally about to die. At the onset, most don’t understand what is happening to them and so what happens is that the attack itself fuels the initial anxiety and the sufferer becomes trapped in a downward spiral of ever-worsening symptoms. Although the underlying anxiety still needs to be treated by a professional psychotherapist, understanding what panic attacks are all about can help sufferers to regain some sense of control.

The causes of panic disorder, which is characterised by what we know as panic attacks or anxiety attacks, are many and various, although often they arise in response to intense emotions. In some cases they might begin after a single and highly distressing life event, while in others it could be ongoing periods of stress which are the trigger. Major changes in our lives such as divorce, the loss of a loved one and even a change in career could be the cause, as might family upbringing and environment or certain psychological factors or personality type. Some medications are also known to produce panic attacks in certain individuals.

What are the symptoms of panic disorder?

Panic attacks normally bring with them a series of physical symptoms which sufferers can often interpret as the signs of serious illness, and especially as the sign of a heart attack. A racing heartbeat or heart palpitations, dizziness, shortness of breath, shaking, sweating, tingling in the hands and feet and pain or discomfort in the chest area are all very common. Alongside these physical symptoms, however, are usually feelings of disorientation, unreality and abject terror. The individual suffering the attack can be in a perfectly ordinary situation or environment which has never before caused them problems, but suddenly find themselves feeling petrified for no apparent reason. As the physical symptoms take hold, so the fear intensifies, and so sufferers often come to live their lives in dread of the next attack.

Because some of the symptoms of panic disorder can also be attributed to physical illness, it is important to seek professional medical advice to rule this out as a possibility.

What is the treatment for panic disorder?

Cognitive Behavioural Therapy (CBT), which essentially seeks to address and modify our thoughts, beliefs and attitudes, as well as our behaviour, has been found to be one of the most effective forms of treatment for panic disorder and can bring about lasting results. Not only does CBT help to get to the underlying causes of the disorder so that these can be dealt with, but it also teaches a range of coping techniques which allow sufferers to go on and live a life free from panic attacks.