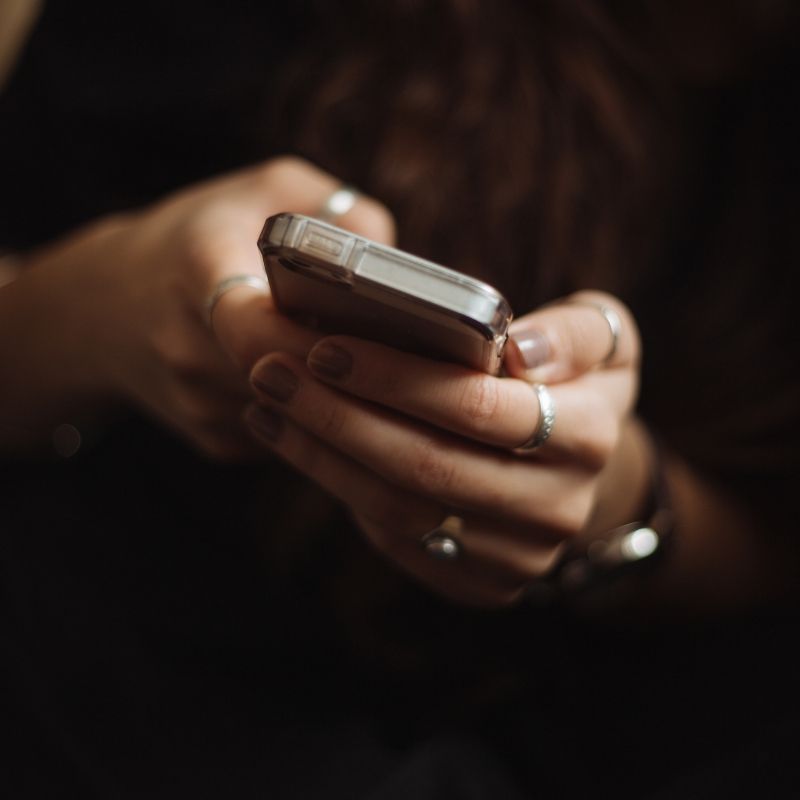 It's easy to think of abuse as physical or sexual, but verbal abuse is more prevalent and can be just as traumatic. Many verbal abusers are masters at manipulation and may appear to be highly charming, kind-hearted types. They may even tell people that they are the innocent victim of their partner's bad behaviour, which can make the rejection and isolation of the abused person even worse.

It's not easy to know whether you are in an abusive relationship or just a bad one. It may be that your relationship is just going through a bad patch and one or both of you are indulging in some negative behaviour patterns. However, abuse goes above and beyond these things and forms a pattern that goes on for a long time.

One sign is that you are afraid of the person you have the relationship with - you dread being alone with them or being exposed to their words, and may feel controlled, manipulated, anxious and desperate. You have probably started to doubt yourself and your self-esteem may have taken a big knock.

It's not always easy to leave such a relationship, the abuser will have a big power advantage and may manipulate this by making sure that there are more pleasant periods where they may shower you with affection. This will lull you into thinking that everything is going fine when in fact it is simply designed to keep you in place without struggling so much.

Verbal abuse can manifest in several ways and Patricia Evans lists them in her book The Verbally Abusive Relationship. I am going to summarise each of her categories below:

1. Withholding - this is the regular absence of verbal communication, which is a form of emotional deprivation. A withholder won't engage even if you beg them to. It may feel like punishment and is not the same as two people disengaging from each other after an argument.

2. Countering - countering is an overwhelming impulse to be argumentative about anything and everything - not just disagreements about politics, the arts or which restaurant to eat at. Whatever you say about any subject, the abuser will counter it and attempt to dismiss it as nonsense. You are simply not allowed to have an opinion and if you do it's wrong.

3. Discounting - this is a bit like criticism but more undermining - the abuser is saying that on some matters you simply aren't worthy of an opinion at all and are too unintelligent, sensitive, childish etc to have one. Through it, the abuser tries to make you feel unimportant or pointless.

4. Verbal abuse disguised as jokes - this is when something very upsetting or hurtful is later dismissed as a joke. It's not the same as teasing, which can be healthy in moderation. You'll know you're being abused if something's particularly cutting or is done in front of people. The intention is to humiliate and take your power away.

5. Blocking and diverting - this is when the abuser will stop you from discussing reasonable subjects that are important to you. He or she will decide which topics are allowed and which are not. If you try to disagree, you will be told to stop complaining.

6. Accusing and blaming - this is where the abuser blames you for something that has really got nothing to do with you at all. For instance, if they dinged their car on the way to work, they may blame you because you didn't make their coffee strong enough. The abuser may also accuse you of all sorts of things you have not done - such as cheating on them or of deliberately hiding an object you have not been near.

7. Judging and criticising - this is similar to the above but taken a stage further. Now the abuser will widen it out to make a deep character judgement - "you've hidden my keys and you are a devious, lying, horrible person."  Evans states that a lot of statements that begin with, ‘you’ are judgmental, critical and abusive: “you are never nice to me," “you're always moody,” “everyone I know hates you."

8. Trivialising - this is where the abuser wants to minimise what you say or do. If you've done something good, they'll say it was rubbish or of no value. This may be about your dress sense, what you cook or something you've been working away at and succeeded with.

9. Undermining - this is similar to the above but tends to go on for longer and is more or less continuous. Whatever you are proud of or trying to achieve, the abuser will rubbish it or make it out to be worthless. They may also sabotage you behind your back.

11. Name calling - we can all recognise this from the schoolyard. At its worst, it can be very repetitive and infantile, but it can also be implicit, such as, “you are always the victim, aren't you?” or “you're just so perfect, aren't you?” Of course, in really bad arguments many of us do say unpleasant things we later regret, but this only becomes a form of abuse if there is a regular pattern to it and never a sincere apology.

12. Forgetting - if something is really important to you and someone repeatedly forgets it, then this could well be part of a pattern of abuse - a passive-aggressive act. It could be an appointment or a promise and, if it happens regularly, it may be part of a deliberate strategy.

13. Ordering - this tends to be delivered in a curt and harsh tone of voice and is about control. The abuser will want something doing now "and I mean now!" without any possible excuse. They will mostly be incapable of framing it in a civilised or gentle way. 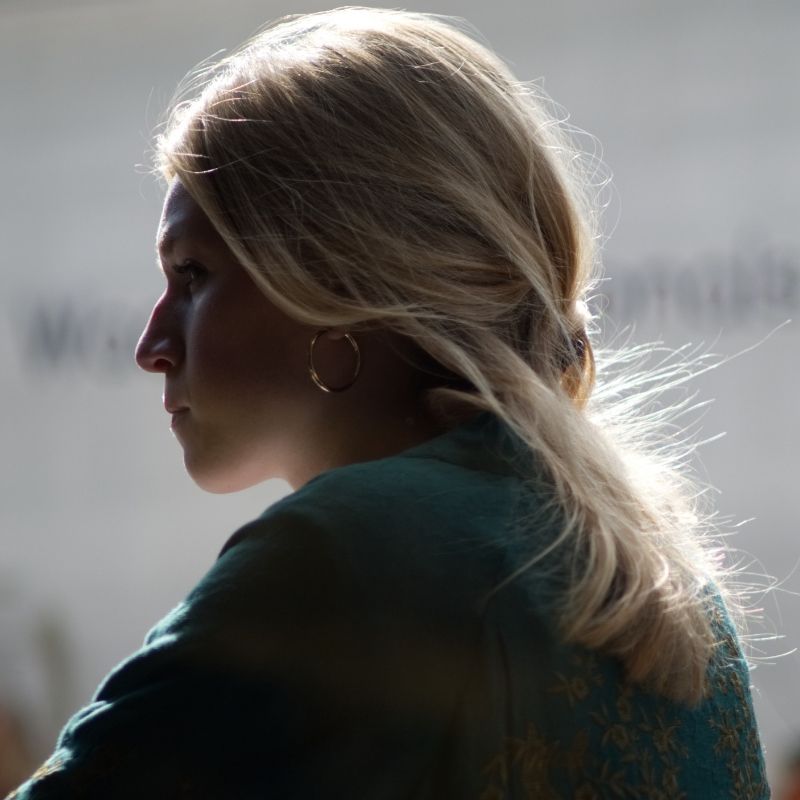 14. Denial - the abuser may well have done all manner of unreasonable and unpleasant things but is most unlikely to acknowledge it or the consequences of it. They will probably try to justify any abuse by stating that the abused person has brought it upon themselves.

It can go further - in a romantic relationship if you've been abused you probably won't want any sexual intimacy for a while. This would be a normal and healthy defence mechanism, but it's likely the abuser will use it to say how uncaring or unkind you are, or to twist it around so that you are "the problem."

15. Abusive anger - in normal polite society, no one deserves to be yelled at. It is the domain of sergeant majors not friends, lovers or colleagues. Shouting at people is nearly always an inappropriate and counter-productive way of communication. It is sometimes combined with insults, swearing and breaking things.

What affects can verbal abuse have, and what can I do to help?

Verbal abuse can both ruin and prevent a proper relationship. It is possible that an abused person might live under the illusion that they are in a proper relationship or that the abuser will be in denial about it, but you can't have any sort of intimacy or trust with anyone who is abusing you. There may be a functionality about the relationship in terms of the roles that get done, but this is not the same as being healthy and happy.

There are many signs of an abusive relationship; however the most telling is fear. If you fear the person who you should be closest to or their anger, your relationship is unhealthy. Verbal abusers tend to experience most of their negative emotions as anger - uncertainty, sadness, discomfort, impatience - these will all come out as anger. If the abuser is in complete denial and refuses to seek professional help or show a real effort to change, then eventually the only option becomes to leave the relationship.

If you are suffering verbal abuse you will likely need a lot of support as your confidence and sense of normality will have been badly affected. It can be very helpful to seek counselling, which can provide a safe place to talk confidentially with a good and trained listener. A good counsellor will help you to explore your feelings and empower you to make decisions. It's also possible for a couple within an abusive relationship to work through problems together, but this can be a long process, going through various stages.