The use of creative expression to access feelings and emotions

Not everyone finds it easy to share their feelings or emotions. In some cases, the inability to access them can have negative implications for your mental health. 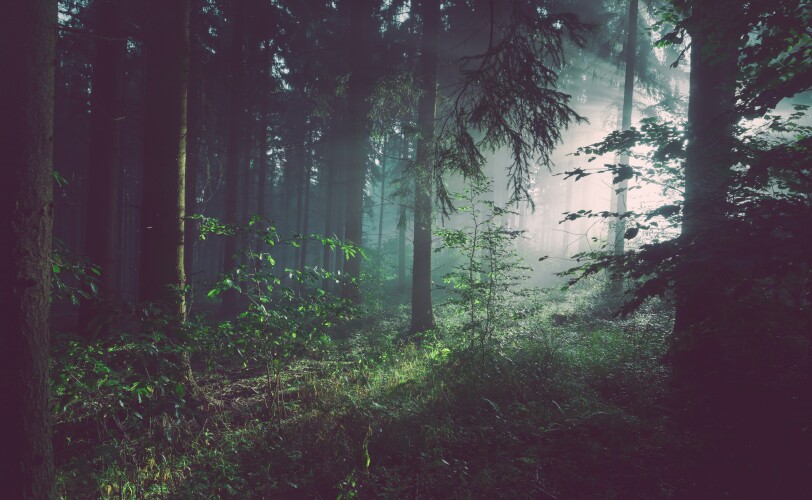 The following is a form of creative expression which is a useful tool to help people who find it difficult to talk about feelings and emotions to express themselves. The example below is based on one person's experience and involves the use of storytelling to access the feelings and emotions that had been difficult to access. Sometimes being able to tell the story in any way you choose can go a long way in helping you begin to resolve your current difficulties and begin to make positive changes in your life.

The tale of the golden prince

Once upon a time, there was a golden prince who was born to the golden queen and king. They ruled over their golden kingdom with the same love, warmth, and compassion that they would bestow upon their little golden prince.

The kingdom was a happy one, and all the prince knew growing up was fun and laughter. One day things sadly changed. From what appeared out of nowhere, the golden king disappeared and never came back. The queen told her beloved prince that the king had gone into the dark, dark forest where people can get lost and, sadly, will never come home.

The golden prince, like many, was heartbroken. The fun and laughter fell away from the kingdom, and all the love he knew had disappeared in a torrent of anguish and tears.

For several years the golden prince and princess only knew happiness, but after a while and for what appeared to be no apparent reason, the golden prince began to become sad, often saving his tears for when he sat alone. He began to ignore all the good he had in his life as he chose to be alone. Whilst alone, he would shout and cry as he became angrier and angrier for no reason he was aware of.

Then one night he crept out of the castle to the edge of the Kingdom. The golden prince had often stared at the dark forest but had never ventured into it.

Tonight, with tears streaming down his eyes, he strode in going deeper and deeper, running faster and faster until he tripped and fell. Whilst laying face down, breathless and scared, he felt a touch he instantly recognised followed by a voice. It was his father the golden king.

The king took the golden prince’s hand and led him back to the edge of the forest. They embraced before the prince headed back to the light of the castle with the king’s gentle words flowing through his mind. "Follow the light and love of your heart and we will only meet again in your dreams".

The golden price went back to the golden princess and his beautiful children and never returned to the dark forest again.