The role of relaxation in creativity

Relaxation; it can be so…well, stressful! Whether it’s because we’re blocked by social fears of becoming complacent, or because our bodies just can’t quite work out how to avoid slipping into a low mood when we’re trying to chill out, getting downtime for ourselves is not always as straightforward as it sounds. 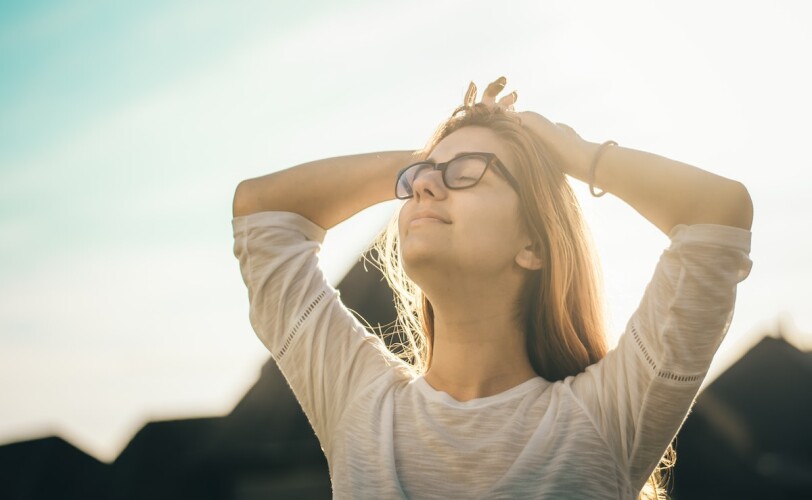 Some of the things that might create barriers to relaxation include:

Our temperament is the genetic predisposition bit of our personality. There have been many attempts to find ways of measuring and categorising personality traits, one of which is the ‘Big Five’ which measures openness, conscientiousness, extroversion, amiability, and neuroticism. There are pros and cons to all these traits and to the many ways in which they can combine. Arguably though, for those who register highly in both conscientiousness and neuroticism, there is both the urge to do things thoroughly and a concern that they’re not managing to do so. A combo that can understandably result in an inner dialogue of, “I can’t take a break until I get this right”.

The culture we live in (and contribute to!) can create similar messages for us. Many cultures measure their members’ worth through the rate and quality of their productivity. How often when we meet someone new do we ask them, “And what do you do?”. Often ‘doing’ is a clearer social currency than ‘being’. However, this can create powerful introjects for some that, when we are not being productive, we lose our worth. Or that we somehow must store up sufficient productivity to create a period of residual worth during which time we can take a break. This can lead to deep-rooted beliefs that relaxation is something that has to be earnt; that we lack intrinsic value; or, in many workplace cultures, that downtime is a form of failure.

Productivity is not necessarily a commercial concept, however. On a deeper existential level, it can trigger anxieties about how we are using our limited time on earth. This can lead us into considering how far we feel we have found (created?) a purpose for our life, and what value our legacy has after our death. Humanistic self-actualisation was conceived of as a 'drive' but can all too often feel like a 'goal' that we are running out of time to achieve. Maybe our education system gives us a misleading paradigm also about how growth and learning are achieved: “Susie must put more effort in if she is to achieve her full potential.”

It’s not surprising then that often people are inclined to resist relaxation, even to the point where we can’t achieve the state because our internal world doesn’t know, or can’t remember what the sensations of relaxation feel like. Indeed, the state of relaxation is a fairly complex one for us to arrive at as it is not one state, but actually a blend of states: combining our ancient dorsal vagal parts, with our much more recently evolved ventral vagal parts. When our ventral vagal nerve is activated, we feel present and connected. Our dorsal vagal activation gives us stillness, but without the ventral part of the relaxation blend, we can feel like we’re slipping into a state of collapse and disconnection. When we’ve lost touch with how to read our internal world, we may find ourselves having to depend more on reading the signs in our external world and more consciously interpreting our context and appropriate responses.

Reframing relaxation as a creative resource

Rather than relaxation being a “waste of time”, I would argue that it is a vital part of our creative, productive, and self-actualising capacity. My beliefs around this come from three main sources:

Anyone who has ever had to go through a prolonged period without substantial sleep will recall the effects: emotional dysregulation, memory lapses, reduced capacity to take in new information. During different stages of sleep, the brain reinforces the synapses between neurons that have been fired during waking and learning the previous day, whilst also doing a general downscale of synapses. The result of this is to achieve a compromise between consolidating learning and keeping the brain sufficiently 'plastic' to allow for future learning.* Our natural hormone releases throughout the day are programmed to promote arousal through cortisol release in the early morning and to reduce this as the day progresses. Melatonin, a sleep hormone, is released as evening draws in. However, stimulators, such as excitement or worry, also cause cortisol release. So, staying stimulated late into our evening makes it harder for our bodies to get into an effective hormonal place to gain the quality of sleep we need for optimal processing of prior learning and preparation for future learning. 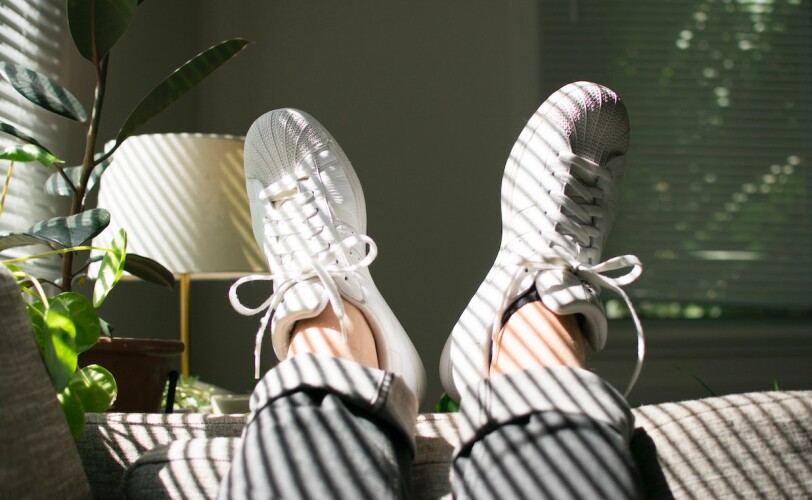 In Gestalt therapy, the cycle of stimulation and reflection is something that is also explored in the 'Gestalt Cycle for Change'. In this cycle, each element is of worth and contributes to the process**. This is perhaps different from some cultures which hyper-value ‘contact’ (“achievement of goal”), and under-value other contributing elements of the process. In an external environment where the bar is always getting raised, or an internal world where we aren’t sensing our moments of achievement, our tendency can be to believe that more and more left hemisphere mobilisation will get us to our goal.

In a Gestalt sense, this can mean that the goal remains ‘figure’; our fixed focus. And without the withdrawal elements of the cycle, we miss opportunities to reflect on the goal and means of achieving it within its wider perspective. Mobilisation is part of our sympathetic nervous system, which in its day-to-day mode gives us focus and energy. In its survival mode, the sympathetic nervous system is our place of flight and fight. When we spend too much time in our sympathetic nervous system, without balancing it out with our parasympathetic nervous system (partially a place of withdrawal), we risk triggering ourselves into a fight/flight survival mode. In terms of creative and critical thinking, the tunnel vision of fight/flight causes our lateral thinking to become severely compromised, for example finding ourself running through a burning corridor to a door we’ve spotted at the far end, neglecting to notice that there is a fire-exit right behind us.***

A fear we might have about allowing (training?) ourselves to engage more with the right hemisphere of the Gestalt Cycle is that we end up spending too much time there. We fear becoming complacent. Lazy. However, the notion of self-actualisation is that it is a natural drive. Additionally, Koestler in his book 'The Act of Creation', also points out that, whilst we and other animals may sometimes learn in order to achieve (or avoid) particular eventualities, we also have inherent exploratory drives; behaviourists conditioning rats to learn mazes in the 1950s failed to flag up that even without rewards and punishments, many rats learnt the mazes out of curiosity.**** For Koestler, it is important for us not to under-estimate the significance of the unconscious aspects of creativity, and to trust in the processes that we are not necessarily able to name or identify. He argues that moments of creativity are ‘bi-sociative’ acts where two different matrices unexpectedly collide, and this requires us to not get so caught up in one matrix that we don’t allow ourselves the opportunity to encounter another one.

Perhaps the most famous example of this is Archimedes, whose 'eureka' moment came from first mobilising his thoughts around the problem of measuring an irregularly shaped object, and then withdrawing from the problem to relax in a bath, having ‘both matrices…simultaneously active in [his] mind – though presumably on different levels of awareness” (p107)****. Koestler’s extensive discussion demonstrates that, far from Archimedes’ experience being an unusual incident of discovery, this is the standard form of creativity. Therefore, far from fearing that temporarily withdrawing from a task at hand will cause us to become unproductive, working on balancing our engagement and disengagement from a task at hand is an integral part of boosting our creativity, development and sense of purpose.

I am an Integrative Counsellor in private practice in Worcester. I also work as a Specialist Mentor to help higher education students with mental illness diagnoses get the most out of their university experiences. My approach is inter-relational and client centred.