The road to rehabilitation

In recent times, we have witnessed a new threat that has challenged the planet in terms of our health systems, our resolve and tenacity. We are now seeing the virus facing a decline, and with it, a wobble back to where we left off. 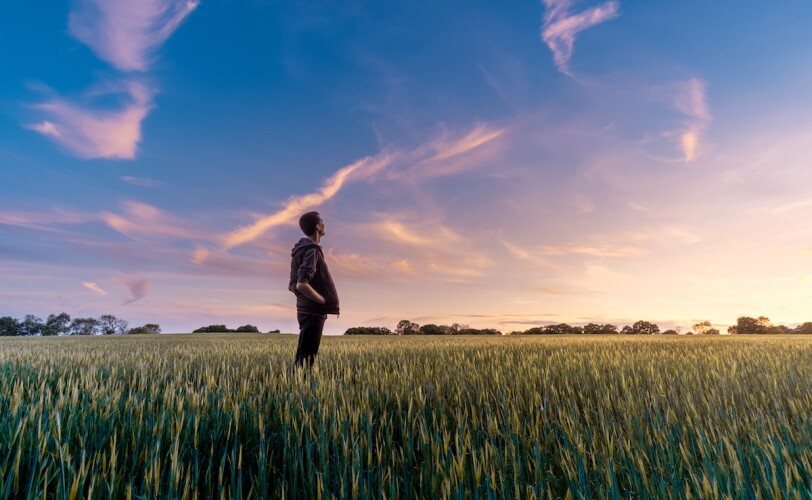 The temptation is strong to go back and to indulge in the past, as this is the primary medium that we learn from to move forward. When we think of pandemics, we think of Spanish flu and may go even further back to the black death. This is natural; as we instantly use our brain to form a comparison with what was and what is. To look at similar tragedies can be helpful to start the basis of an understanding, but I think what is commonly overlooked is the fact about these pandemics, while they had a lot of death, what followed was positivity.

After the first world war, Spanish flu struck, however, after the passing of this contagion, we saw the roaring 1920’s. The black death a little earlier and, yet another plague that ravaged Italy, but from the ashes of destruction, the Renaissance paved the way for new innovations within society, religion, art and science. Another commonality is that these tragedies have spawned the very best out of human nature, and we need to build on those lessons successfully and punch through the fear that is predominating in our current age.

Right now, we have the best medical and mental health care available in the world. We have learned so much about ourselves and how we work. The challenge we face on a physical front was huge and with worldwide cooperation, we are beating back the virus and taking our fight to this invisible enemy. The mental health challenge is enormous, and this is where we will need to invest in our own health.

Through this crisis we have the following issues that are starting to immerge:

I will not say this is going to be a walk in the park in terms of challenges to overcome, but what we need now is for people to focus on their needs, and through their own reflection to check in with themselves, and ask what do they need to do to accomplish the next stage of their lives. Is it that they need help from someone regarding the above issues, or is that they wish to accomplish something on a personal level that they might not have thought possible?

The wonderous thing about being presented with an apocalyptic situation, and in some cases, having it thrust in your face 24/7, is that it gives one an opportunity to see the fear and primes you to break through it. E.g. That job interview looks manageable, the thing that I always wanted to do is achievable, that work-life balance issue can now be fixed, and stay fixed.

The world has presented us with one of the scariest and unyielding forms of the pathogen that has been seen in many generations. The list looks bad, and but with people investing in their physical and mental well-being, we can begin to address this long list of demands and begin to start the road to recovery with a running start.

The recovery process means people need to address their needs and gain a skilled solid support base to help them through facing their own personal turmoil and bring about the swift personal unification between mind and body; seeking help from a support team such as physiotherapists, doctors, counsellors and psychotherapists, nurses and carers, is now not necessarily a luxury, but in some cases imperative. This is an investment into recovery and a firm investment into your own well-being, and I can think of nothing better to propel oneself into a better future than that.