The human cost of reckless driving 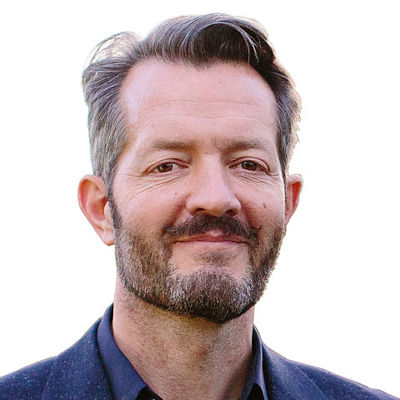 A woman I’ll call Carol, flinches whenever a car races past her; three years ago her husband was run over and killed by a reckless driver. The driver was given a brief custodial sentence and a year driving ban, but for Carol everything changed - for her his death is a life sentence.

She feels terribly alone. She still does some of the things she used to do with him, she lives in the house they lived in, but she is alone now and it no longer seems like a home. She still has his car, she can’t bear to part with it but she can’t afford to keep it. She is sometimes angry with him - why wasn’t he more careful that day? These feelings make her feel guilty and disloyal to him.

Their friends were kind and patient with her but despite their best intentions she felt awkward, no longer part of a couple. She felt like a bore always talking about her loss, but it is often the only thing on her mind, so after a while she stopped talking to them about it. Recently her doctor has prescribed sleeping pills which do help. People tell her they know how she feels, that they’ve been through it, but they haven’t, they didn’t lose him. His death has shaken her confidence in everything. She knew grief was natural and painful but she didn’t know it was such an exhausting emotion. At first Carol had some brief counselling but she couldn’t really take to it, she just couldn’t find the motivation. It didn’t feel like there was anything brief about her situation.

We behave as though we know so much, as though so much of life is certain. We get used to the notion that we can fix everything quickly, that everything in life can be improved and made better, but not everything can be made better. Some things just have to be endured and lived with, through time we may find a way of accepting things but these events will always be a part of who we are.
Every time a car speeds past Carol she still can’t help wishing it would slow down.

I am an NHS trained psychotherapist and counsellor working in Hazlemere, High Wycombe, in Buckinghamshire, I have 18 years experience. I work with people on both a short and long term basis who are trying to work through a variety of situations and problems. Sometimes these relate to a specific event or behaviour, sometimes they relate to a problem such as bereavement, depression, PTSD, anxiety or… Read more