The evidence for psychodynamic therapy

Until now, the words ‘evidence-based therapies’ has been used mostly by advocates of CBT and other forms of non-psychodynamic and psychoanalytic therapies. In the light of stunning new research, the description needs to be radically revised. 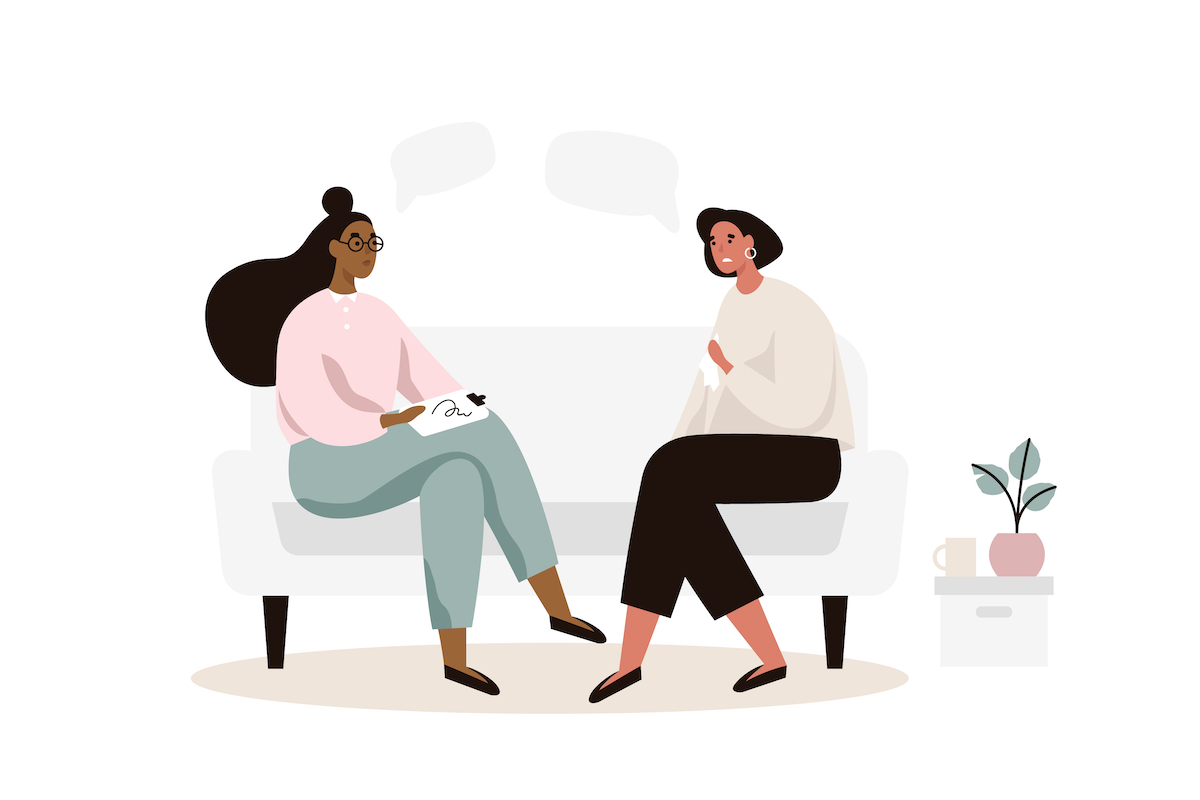 In February, American Psychologist, the premier US psychology journal published a sophisticated meta-analysis of research into psychodynamic therapy which showed that it is effective for a wide range of mental health symptoms, including depression, anxiety, panic and stress-related physical ailments. In contrast to many non-psychodynamic treatments, the benefits of therapy increase after treatment has ended.

The research, by University of Colorado School of Medicine researcher Jonathan Shedler PhD, compared psychodynamic therapy with other psychological and pharmacological treatments. Shedler reviewed eight meta-analyses comprising 160 studies of psychodynamic therapy, as well as nine meta-analyses of other psychological treatments and antidepressant medications. He focused on effect size, which measures the amount of change produced by each treatment. An effect size of 0.80 is considered a large effect in psychological and medical research.

One major meta-analysis of psychodynamic therapy included 1,431 patients with a range of mental health problems and found an effect size of 0.97 for overall symptom improvement (the therapy was typically once per week and lasted less than a year). The effect size increased by 50% to 1.51, when patients were re-evaluated nine or more months after therapy ended. The effect size for the most widely used antidepressant medications, by contrast, is 0.31.

As he told the American Psychological Association: ‘The consistent trend toward larger effect sizes at follow-up suggests that psychodynamic psychotherapy sets in motion psychological processes that lead to ongoing change, even after therapy has ended. In contrast, the benefits of other “empirically supported” therapies tend to diminish over time for the most common conditions, like depression and generalized anxiety."

Interestingly, Shedler’s research also suggests that, when other therapies are effective, it may be because they include unacknowledged psychodynamic elements. "When you look past therapy 'brand names' and look at what the effective therapists are actually doing, it turns out they are doing what psychodynamic therapists have always done – facilitating self-exploration, examining emotional blind spots, understanding relationship patterns."

Four studies of therapy for depression used actual recordings of therapy sessions to study what therapists said and did that was effective or ineffective. The more the therapists acted like psychodynamic therapists, the better the outcome. Shedler said, "This was true regardless of the kind of therapy the therapists believed they were providing."

Shedler also addresses the question as to why, bearing in mind that ‘considerable research supports the efficacy and effectiveness of psychodynamic therapy’, the perception still remains that other therapies are more effective. The blame for this, he believes, should be laid at the door of psychoanalysis. "In decades past, American psychoanalysis was dominated by a hierarchical medical establishment that denied training to non-MDs and adopted a dismissive stance towards research. This stance did not win friends in academic circles."

The result, he claims, is the lingering bias towards non-psychodynamic therapies that continues to this day – in the UK as much as the US, it should be added. And yet, he claims, "For many people, psychodynamic therapy may foster inner resources and capacities that allow richer, freer, and more fulfilling lives." As this article demonstrates, this can no longer be dismissed by anyone as an empty claim.