In my birth family, I was brought up to believe that there was only one way to think; one way to react to something. When, at eleven, I was sent to a school away from my area (not a private school or a boarding school I wish to add), I realised that there were many and varied ways to consider and think about things. At home 'we' all "liked" one aunt or cousin, for instance, and "disliked" another for, it seemed to me, no apparent reason. It was impossible to try and state another point of view as you were considered disloyal; talking to the enemy, betraying the perceived dominant opinion. I was branded a 'troublemaker' for daring to introduce the idea of a difference, a 'subversive', and I don't exaggerate. This view of me still persists with some members of my family.

I realised that this way of thinking is common to all of us and can take over our lives completely if we aren't careful. We are all afraid of 'the other'; we really would prefer everyone to be like us. This is a narrow way of thinking, and Melanie Klein called it the 'paranoid-schizoid' mode of thought. By that, she meant that that we literally split ourselves and others into either good or bad, as described above. It is a way of thinking which persists into adulthood and we struggle to understand that in order to move away from this black and white mode of expression, we need to hold two opposing ideas in our head at the same time - both good and bad. We have to 'mind the gap between the train and the platform', and understand that there is a 'gap' between ourselves and another person.

Paranoia means that we are never alone; we constantly have to watch out for the next insult, the next put down, the humiliation that is 'the last straw'. Paranoia is awash with figures who want to harm us; who lie to us; who laugh at us; who put us down. It is a Mafia like way of thinking. We are all born with a predisposition to rage which terrifies us and makes us believe others want revenge in the way that we do. Rage and hatred destroy thought. In a world overburdened with our own disappointment, thought becomes an enemy to be destroyed. My family did not allow thought; they saw thought as a threat because it meant that they may have to hold the mirror up to their own behaviour. Thought makes it possible to talk about difficult things. Most of us want to avoid doing that. When taking sides - one person good, the other bad - maybe we could take time out to understand that this is never entirely possible.

Normal every day behaviours can sometimes reveal quite complex meanings about people. Every time we 'take sides' we should remind ourselves that there is always another point of view longing to be heard. 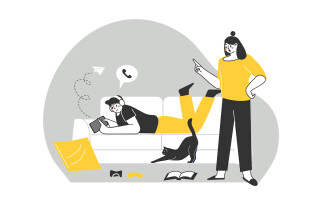 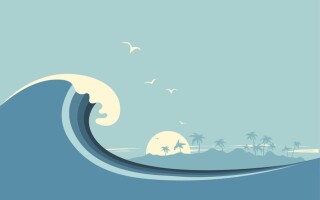