For the purposes of this article, I have used a fictional character and scenario. However, the content relates to many situations that a counsellor may hear about when supporting clients who self-harm. 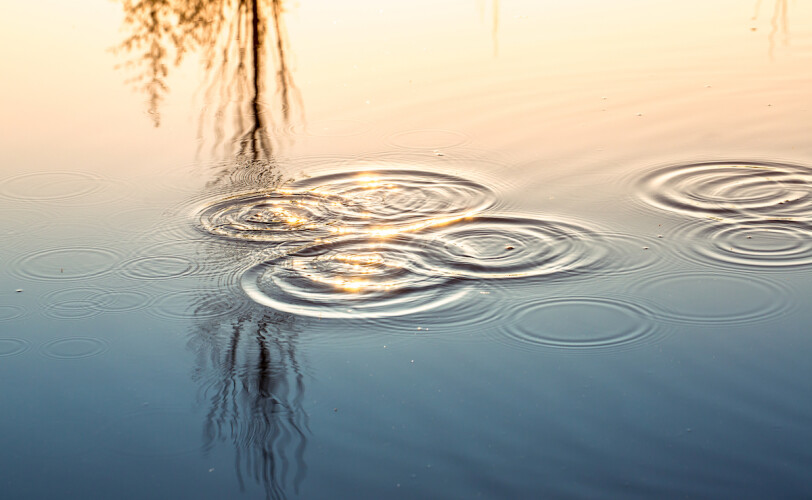 Jodie is a bright, articulate and seemingly confident young woman. Her reasons for coming into counselling are based on having found herself, as an adult, returning to old behaviours. You see, Jodie physically self-harmed from the age of fourteen until she reached her twenties. The self-harm had allowed her to deal with a difficult home life and the changes that she experienced with her sexuality.

As she grew up, moved on and found independence, Jodie no longer had to resort to cutting, punching and biting herself as a way to deal with her difficult thoughts and emotions.

However, life is becoming difficult again for the first time since becoming an adult and moving out of her childhood home. Despite seeing the confident woman in the mirror, the old behaviours have been triggered. Jodie is in shock and feeling a wealth of emotions such as guilt and shame as she sees the old scars being re-opened.

To find yourself returning to these old behaviours as a way of coping can be incredibly difficult to admit to. Some clients use the word ‘failed’ or ‘failure’ when they had thought their wounds were healed both physically and emotionally. An adult can begin to feel out of control and childlike again; losing their voice and ability to express to others what is happening.

To self-harm does not make the person a failure because they have returned to old behaviours. It is a cry for help, ‘a silent scream’ that must not be ignored. There is no shame in why, when or how you self-harm, there is just self-harm and a need for support.