By Nicky Bates, (MBACP) Director of The TLC Counselling Hub

I’m not going to lie, I have always struggled with numbers, science, physics, calculations and analytical thinking and logical reasoning. 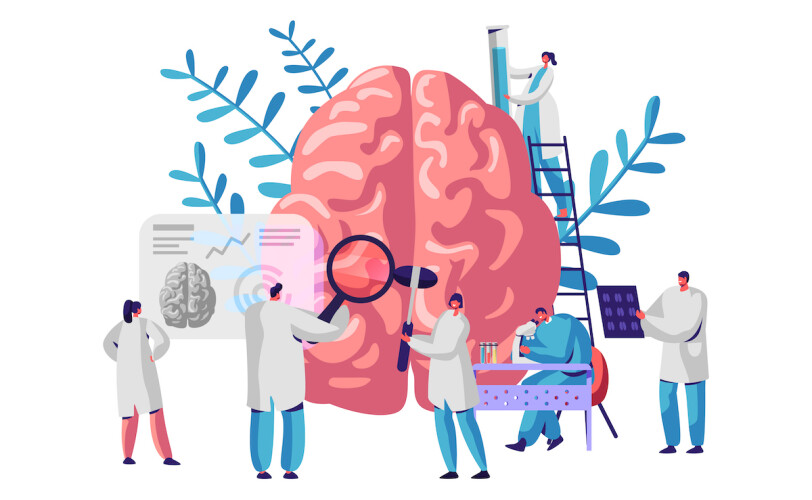 Because of my inability to comprehend mathematics, I was told by a very oppressive maths teacher that I would never amount to anything (thanks for that!). In fact, "You are so bad at maths, why don’t you just sit at the back of the class with a magazine!"

The 15 year old me did just that, sitting ashamed and embarrassed, daydreaming out of the window pondering that there must be more to life than maths! Willing and almost wishing that the limp, waterlogged daffodils would come to life and start dancing on the empty playground, and help me escape this cruel scenario I had to endure.

I’ve always been drawn to people, vibrancy, art, colour, and music from a very early age. I was able to read emotions, understand and empathise with people and see things through their lens. Listening and caring came naturally to me.

I’ve always known that I was attracted to bright things, creativity and colour. In fact, I won first prize in my junior school craft week by painting a multi-coloured elephant (so vibrant and different, she stood in the middle of the drab school hall).

What I couldn’t have possibly known back then, though (or even through my adolescence and early adult life,) was that my brain just didn’t function the way society perceived it should. It didn’t make sense of a world that seemed organised, measured, precise and narrow in its thinking.

A fine example of this is, whilst finishing my foundation degree, and having to write yet another case study, I was surrounded by a mountain of books. I felt like I was firefighting my way through the text, trying to extract their point or meaning. My brain has to go over and over the phrase or meaning so many times for it to sink in.

I can honestly say hand on heart, that in the seven years of studying, I never completed one counselling theory textbook. Don’t even get me started on the Harvard referencing system! How one could lose precious marks if semicolon or full stop was out of place. 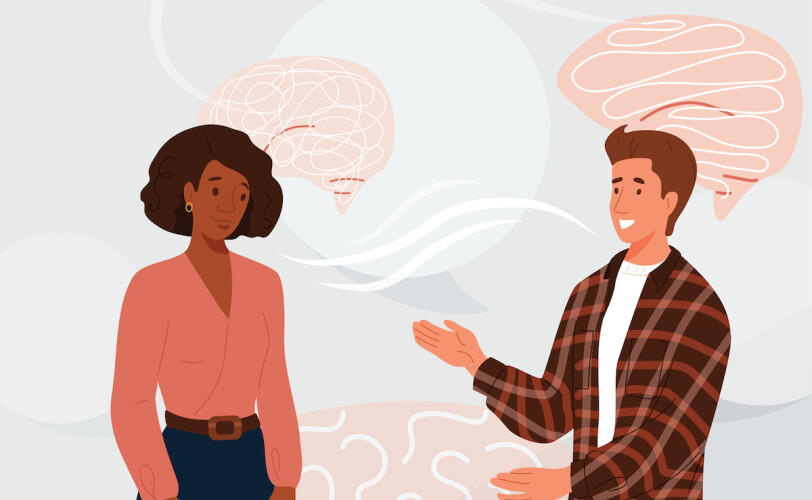 Is there a difference between the right and left sides of the brain?

Surprisingly enough, there is a difference and quite a significant one at that. Imagine your brain cut into two halves. Although from an outward appearance they look the same, the variance couldn’t be more different. They don’t work independently of each other, they process information differently, and they both function completely differently for each individual.

Is this a new concept?

Absolutely not. The analysis that the brain has two hemispheres (or a split-brain) that function autonomously has been around for over 60 years. Sperry (1960) based his Nobel Prize-winning theory on this very matter!

How do the left brain and right brain differ?

According to Sperry, the left brain is more verbal, precise, ordered and analytical than the right brain. Often referred to as the ‘digital’ brain or even the computer brain.

He also suggested that the left brain was responsible for neural processes such as:

The right brain, however, is more visual, creative, and uses intuition as a process. It is deemed less structured, organised and is sometimes depicted as the ‘analogue brain’ that uses indications or information characterised by a constantly adaptable physical quantity such as spatial position.

Sperry’s research indicated the right brain is also associated with: 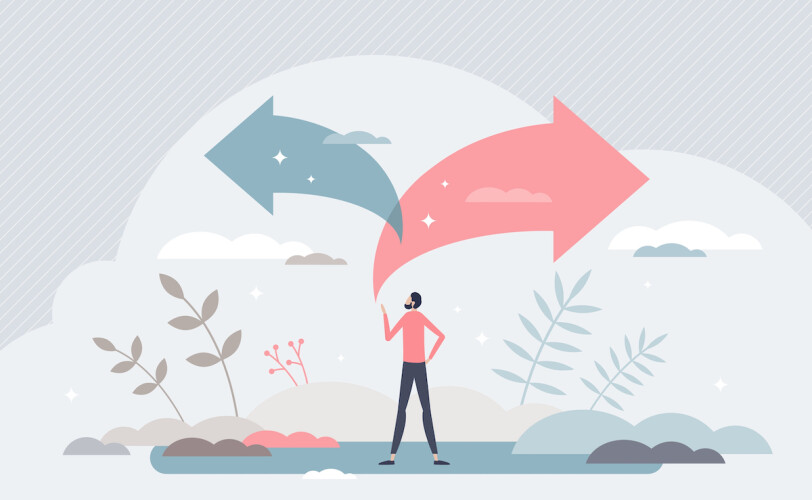 What is very obvious is that although structurally the two hemispheres are equivalent in size weight and measure, their neural functions and processes are hugely diverse.

Food for thought - like we have our dominant hand, do we also have a dominant brain?

For me, there is no denying it! And, a recent test has only confirmed what I already knew from all those years ago, that my brain is an alarming 87.5% right brain.

But, what does this mean? And does it even matter?

It matters because, for years of being made to feel inadequate and stupid with mathematics as my nemesis, having a freeze or mental block when trying to add up on the spot or splitting the restaurant bill, there is actually a logical straightforward explanation for this. My brain just does not work that way - only a meagre 12.5% of it does!

It means that, rather than ostracise someone and put them at the back of the class, we should put them somewhere where their ideas can flourish and grow, and come to life! It means that they have the potential to see beauty and hope where others do not. It means that having an intrinsic creative stance on life should be embraced with equality rather than disparity.

I was told at a nursing interview once, "Oh you are one of those arty-crafty types. I can’t be doing with people like you!" (Again, thanks for that!). But, despite her cruel words, I was a successful nurse for over 20 years.

I am now able to use my creativity in my counselling, working with metaphors, analogies, art, and creative mediums. I write blogs and design flyers and web posts for a very well-established counselling organisation. I have never felt more free, liberated, and finally accepted!

Hopefully, this article will highlight that before we dismiss, cast aside and write off children who struggle with maths, science and logic, perhaps we need to grasp and have an insight into what other attributes or hidden gems may be laying suppressed beneath their surface!

If this article has resonated with you or has made you sit up and think 'hey, this has happened to me', then a creative and insightful counsellor who uses intuition, awareness, as well as free-thinking, may be well-suited to you. They will be able to understand your point of reference and facilitate your journey in a holistic way.

A qualified nurse, trainer and assessor for 20+ years. Counselling was the next career step and certainly the best decision I ever made. I Founded the TLC Counselling Hub in July 2019 and it has gone from strength to strength. The Hub is involved in many charity events in and around Andover. I'm excited to be working with companies within the town. 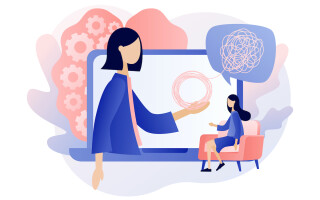 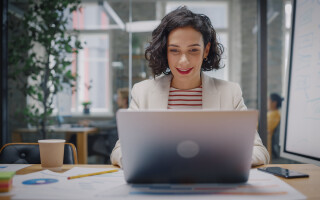