What do you think of when you think of black and white? People often describe it as extreme; contrasting; opposite; limiting; restricting; good or bad. The term used more often is ‘all-or-nothing thinking’ and it describes a way of thinking that often leaves us feeling anxious or shamed. 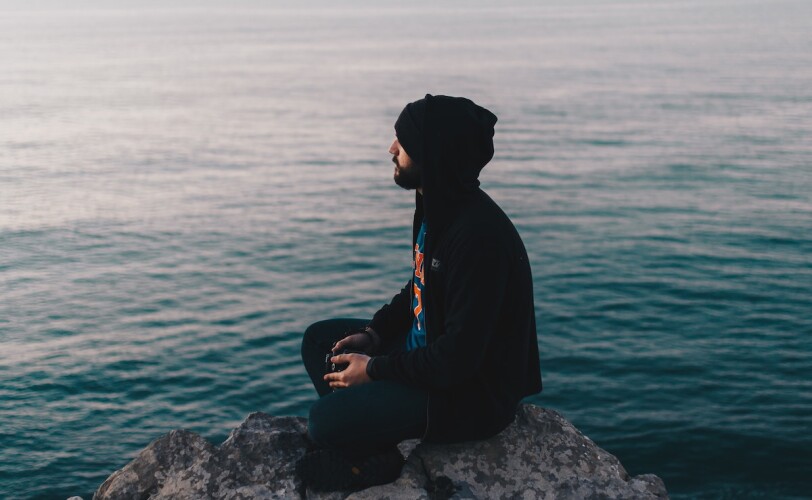 If you use all-or-nothing thinking, you make assumptions without looking at evidence. This type of thinking leaves you feeling worse than before since you jump between extremes. There is nothing in-between with this type of thinking and you make statements as if they are facts because it is hard to imagine that there might be many other things you have not considered.

As an example, Adam is having his review at work and his manager tells him that he would like to suggest that Adam attends a course on further developing his computer skills. Adam automatically assumes that his manager thinks he is not doing a good job and, before he knows it, he has made the conclusion that his manager is now planning on dismissing him.

During this thought process, Adam’s anxiety is increasing. He might confide in a friend that he is about to lose his job without giving any evidence and never considers how valid his thoughts are. When his friend doesn’t ask Adam about why he thinks he might lose his job, his friend’s reaction when saying, "Wow I’m sorry you are dealing with this", is a confirmation to Adam that his friend agrees with him.

But Adam did not consider the following possibilities:

What can Adam do to reduce his all-or-nothing thinking?

He could ask his manager how the course would be of benefit to him or the company. Then he might realise that they would not want to spend money on a course for him if they were planning on letting him go.

He could talk to friends and tell them all of the information. He could himself consider what other options there might be for his manager to suggest the course. He could also be really honest with himself and value his strong point and know that, although he might need to sharpen some skills, he has been doing a great job and bringing in a lot of money for the company through his sales.

Consider that between black and white is not only shades of grey, but a great spectrum of colours which are vibrant and exciting.

I am an integrative counsellor trained in Psychodynamic counselling, CBT, Schema Therapy, (EFT) based on attachment and a person-centred approach. I offer online, phone and face-to-face sessions for individuals and couples.

I'm based in the Hammersmith and Fulham area and work with my clients on a plan that is designed around their needs.