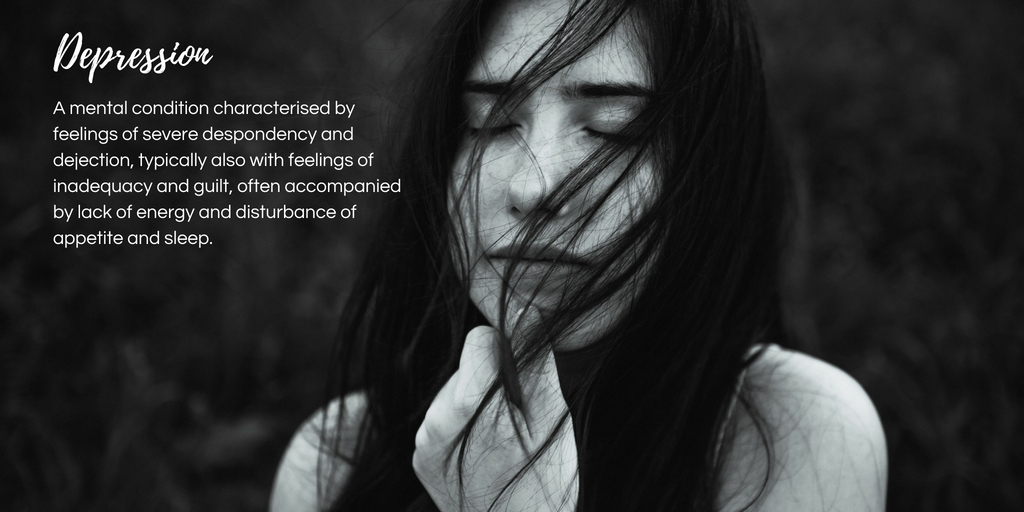 Depression is an overused word, describing very different experiences, ranging from a short-lived mood to a debilitating condition. Everybody's experience of depression is personal with a unique combination of causes and effects. Some people have a clear understanding of the cause of their depression and for others it comes 'out of the blue'. When there isn't an obvious precipitating event, it can be that depression stems from an experience that occurred significantly earlier in life.

Being diagnosed with depression and prescribed medication isn't always the answer. Some people are dissatisfied that medication alone is the answer, with little evidence that the 'depression' label reassures them. For others, it's comforting to be diagnosed with a known condition making them feel 'normal' and less alone. There is a danger in such a diagnosis - in raising people's expectations that depression is something that has happened to them, which somebody else needs to cure, rather than feeling the solution lies within. 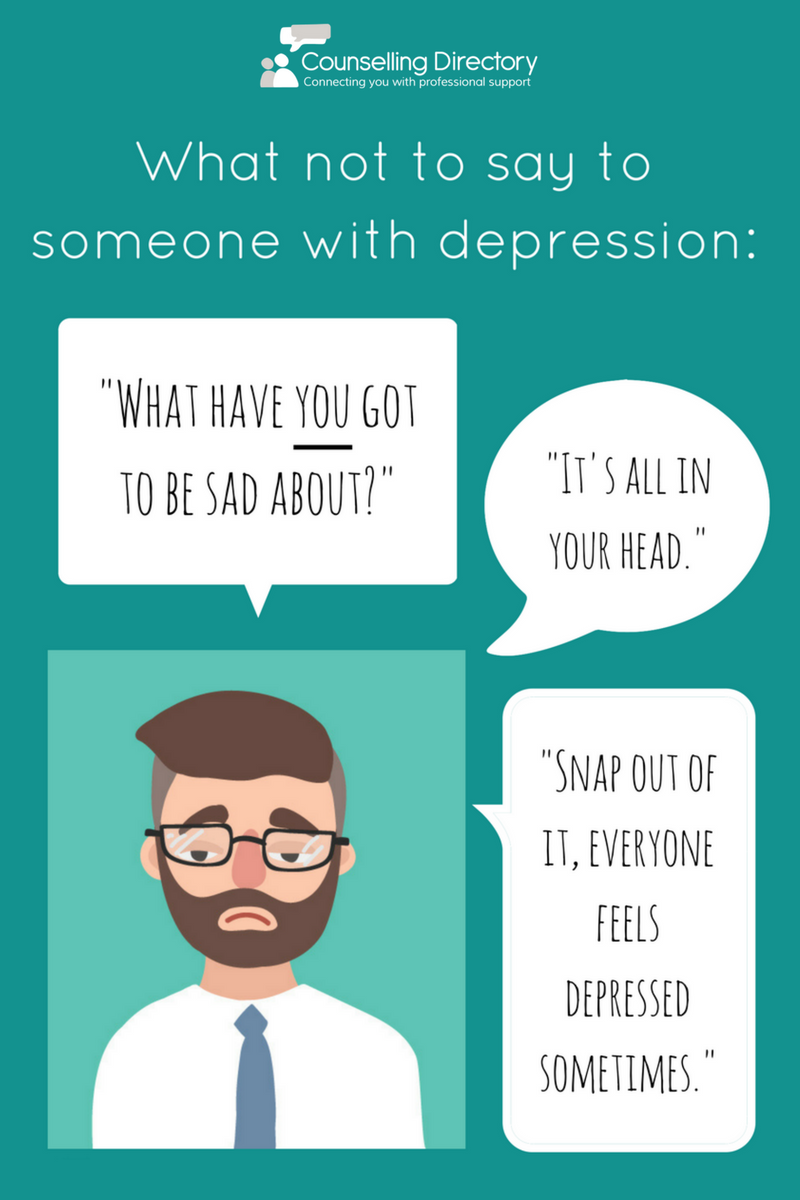 Both physically and mentally, depression has a range of symptoms. Commonly associated with the condition is feelings of frustration, weariness, isolation, uselessness, sadness, unloved, anger, lack of concentration and guilt. Severe cases of depression can lead to self reproach including suicidal thoughts and tendencies to self-harm. These symptoms vary in combination, duration and recurrence for every person.

It’s important to note that depression differs from unhappiness in many ways, but crucially through its particular feeling of isolation which prevents you seeking and accepting comfort from others.

There is plenty of debate as to whether a random chemical imbalance causes depression or genetics has an influence in who is susceptible to the condition. It can be said that depression is linked to an ongoing interaction of social, physical and psychological pressures creating a downward spiral.

When depression is viewed from a holistic approach, it is seen as a natural reaction to protect a person when things are too much - as a necessary part of the healing process. Medication, in many cases is essential as it suppresses overwhelming feelings, but it can have a negative effect on individuals. People taking medication tend to feel less alive and may not get to the root of the problem, hence medication can extend what was a natural cycle.

In counselling and psychological terms there is general concurrence that depression occurs when we start believing we are not good enough. Most counselling approaches recognise this negative view of self as key, the sense of failure to satisfy high expectations causing depression. There are many approaches with talking therapy to help treat depression including one-to-one counselling, cognitive behavioural therapy, compassion-focussed therapy and group therapy.

Counselling provides an opportunity in which a person can talk about, make sense of and find their own way out of their depression with the help of a trained counsellor.

Anxiety: A manifestation of feelings rather than a feeling itself
By Sonica Mushi - MBACP, BA (Psych), Diploma in Counselling Practice
Anxiety is something that almost everyone experiences in their lives from time to time....
Depression Anxiety

What are cognitions?
By Mrs Rajnish Virk (Dip , CBT)
When you come for cognitive behaviour therapy, the anxiety and depression that you come...
Depression Anxiety Generalised anxiety disorder

Driving me crazy
By Greg Savva - Counselling Twickenham, Whitton - Masters Degree
When you are confused, distressed, and driven to distraction, it's easy to imagine...
Get involved Connect with us, we're social.
Facebook
Twitter
YouTube
Before using our site, please take a moment to review our Privacy Notice and Cookies policy. By continuing to use this site we'll assume you agree to both.
Ok