Content warning: if you have survived sexual trauma, watching films, reading books and even short blogs can be emotionally difficult. Make sure to read this when you feel safe. 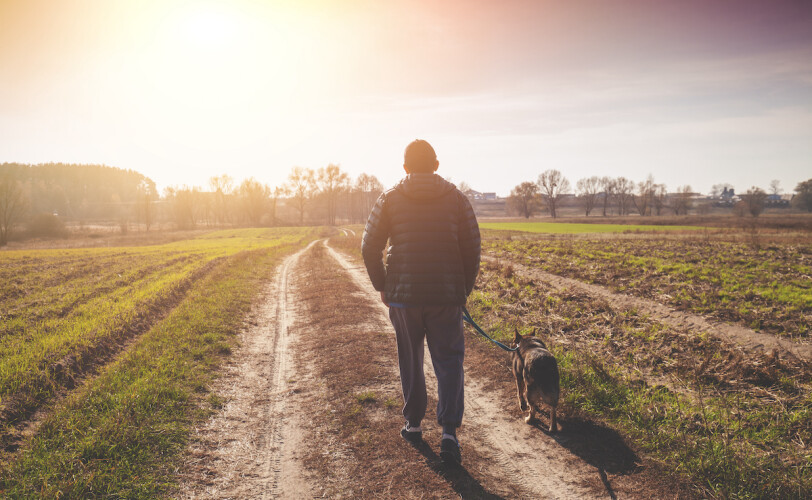 Society is good at talking about sex. The trouble is, it’s good at talking about it in ways that are defended, untrue, shaming, fictionalised or for comedic value. Authentic conversations about sex are complex. When sexual abuse is added to that conversation, it becomes even more difficult. This difficulty creates a culture of shame that leaves many survivors of sexual abuse silenced and without a space to communicate their experiences. It can prevent re-building a sense of self as a sexual being.

Depending on the age sexual abuse happens, a person’s sense of themselves as a sexual being can be impacted differently. It is important to note that this difference is not hierarchical. One experience is not better or worse than the other. Nor is there a homogeneous way to sum up each individual’s experience and emotions. However, there are common challenges that many survivors experience but rarely feel able to share with others. This can lead to traumatic loneliness - where the repercussions of trauma leave people isolated, stigmatised, and alone.

For some, when sexual abuse happens before an emergent sexuality, in prepubescence, sexual abuse can be confusing in terms of their current stage of sexual development. Their emergent sexuality is impacted from the very beginning. This can be extremely difficult because they don’t know what their sexual identity would have been or how it would have grown without the experience of abuse.

For some people, sexual abuse happens when a person’s sense of sexuality emerges in puberty. This is a delicate time in the development of a person’s psyche and sexual identity. Abuse can trample over it, not allowing sexuality to develop appropriately and in its own time.

Abuse can also happen when a person has developed a more secure sense of sexuality during adulthood. This abuse can shatter a secure sexuality and a sense of safety in the world more broadly. Some abuse would have happened across several ages. That abuse can come from one or multiple different perpetrators. In these cases, sexual abuse is rarely experienced in a vacuum.

Often other abuses have been present; physical, emotional, or neglect. A person’s sense of self as a sexual being is a vibrant and delicate part of their identity. It is almost always impacted negatively by sexual abuse. What that impact looks like can vary. In fact, the result of abuse can appear to be complete opposites in different people. Despite this, it is often the case that these opposite behaviours and feelings are rooted in similar experiences of abuse.

For some, sex can become compulsive. This sex doesn’t necessarily feel fulfilling and can be void of intimacy. It can mean that people compromise themselves and engage in different types of sex they might not have wanted to have. For others, it can go in the other direction, sex is complicated, and their sense of self as a sexual being with sexual desire is something they feel completely disconnected from.

Seeking therapy can help, but it is not free from difficulties. Not all therapists will have experience working with sexual trauma or sexual identities. In some cases, an inexperienced therapist can do more damage than good.

Often, survivors report that ‘finding their tribe’ can be one of the most healing experiences. Survivor support groups can prove to be a community of people with similar experiences.

Being open about sex and oneself as a sexual being can restore identities, reduce shame and combat the isolation of sexual abuse. The power of being with people who ‘just get it’ can be life-changing. Many of these groups meet in person, but some are also online if that feels too much (or not practical.) For example, I run online groups for men, boys, and Trans/non-binary people who have survived sexual violence.

While the impacts of sexual abuse and trauma may never disappear, they can be integrated. By sharing stories, exploring who we authentically are as sexual beings and learning from other people’s journeys, we can learn to turn the volume of pain down and create space for celebrating the sexual side to our identities in whichever way feels authentic to us.

I am an Integrative Psychotherapist and Counsellor. I am trained in multiple models of psychological care so I can respond to your needs in a flexible way. My practice is friendly and welcoming. I provide a space for exploring all sorts of issues. I offer a free assessment so we can meet informally and I currently practice online.

Among the great privileges of being a psychotherapist are the moments when a client tells you a secret they have...