Progress in therapy: A race, a commute or a journey? 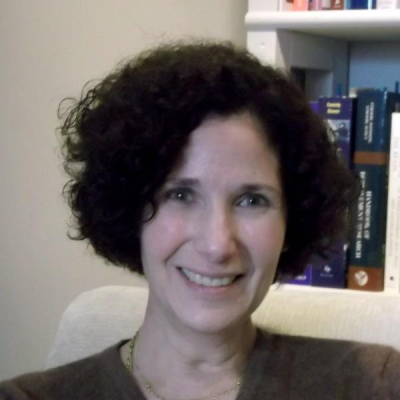 Progress in therapy is often quite weighty because it can carry fear, expectation, shame, guilt, hope and other very potent emotions within it. Progress is individual with meaning that is significant uniquely to whomever is considering it. One person’s progress might well be meaningless to another.

So, what might progress be?Perhaps that’s dependent to an extent on what the original goals regarding therapy were. What the expectations around that might have been, and how the journey might be evolving as issues get unravelled can also be influential.

I wonder if, when therapy is begun, talking about goals - what is hoped for from the process - might be helpful? It might be that this is discussed at the initial meeting with the counsellor. Of course, these can alter over the course of therapy and it could be valuable exploring those changes should they happen. Perhaps regular opportunities to pause and take notice during therapy might be supportive - both recognising shifts or their lack and also in looking at potentially deeper meanings there. How might it be to ask these questions?

There might also be meaning around the notion of “I should” around progress: How much progress “should” be made. Where might the “should” around progress be coming from? There might be value in exploring the sound of that voice. It could be a familiar voice, heard historically throughout a lifetime. It could change during the course of therapy. How might it be to explore the idea of “how much progress should I be making” in therapy; what if anything that “should” might be saying on a deeper level?

A feeling of needing to progress quickly might become quite dominating during therapy. It could stem from anticipating pain around exploring difficult experiences or feelings. And this might well feel hard to be with. Even thinking about opening “that can of worms” might feel impossible, with the result that progressing as fast as possible through this discomfort becomes hugely important. Therapy can be very hard work. If this need for speed starts to increase in response, how might it be to explore it? What message might it have? Alternatively, perhaps progress feels as though it’s slowed down, as though a plateau has been reached. How might that be? Progress might not be a constant pace. There might be spaces that feel frustratingly dormant. What might that be saying? How might it be to explore it with your therapist?

If therapy is an exploration, I wonder if progress might be seen as a map to unfamiliar territory. The terrain could have waypoints and milestones. Paths might seem circuitous, trappy, and even hazardous. There might be crossroads, scenic overlooks and benches on which to rest and take stock. There would be a start - where therapy is begun. The end point might not announce itself with a tape to cross as with a race (though it could!). The end is a uniquely individual consideration, with meaning and relevance to whomever is looking at it. That view, that picture, could be seen as a creation of progress. That creation is individual and accompanied within the therapeutic relationship.

Merri Mayers, an MBACP registered counsellor, works near Cirencester, Gloucestershire. Merri is an integrative therapist employing the most effective aspects of person centred, gestalt, psychodynamic, systemic and TA models. She works relationally, understanding that how we engage with others can illuminate how we see and feel about ourselves.… Read more