Due to the way young boys are socialised in education and society, their ability to deal with emotions has been systematically undermined from a young age. They are taught that certain aspects of their personality are not acceptable to others, they are taught not to feel, cry or express how they feel. In school, they’re shown the games they should or shouldn’t play, and may be mocked for liking ‘girl’s toys’ such as dolls. Rarely throughout school are they encouraged to engage with their feelings. 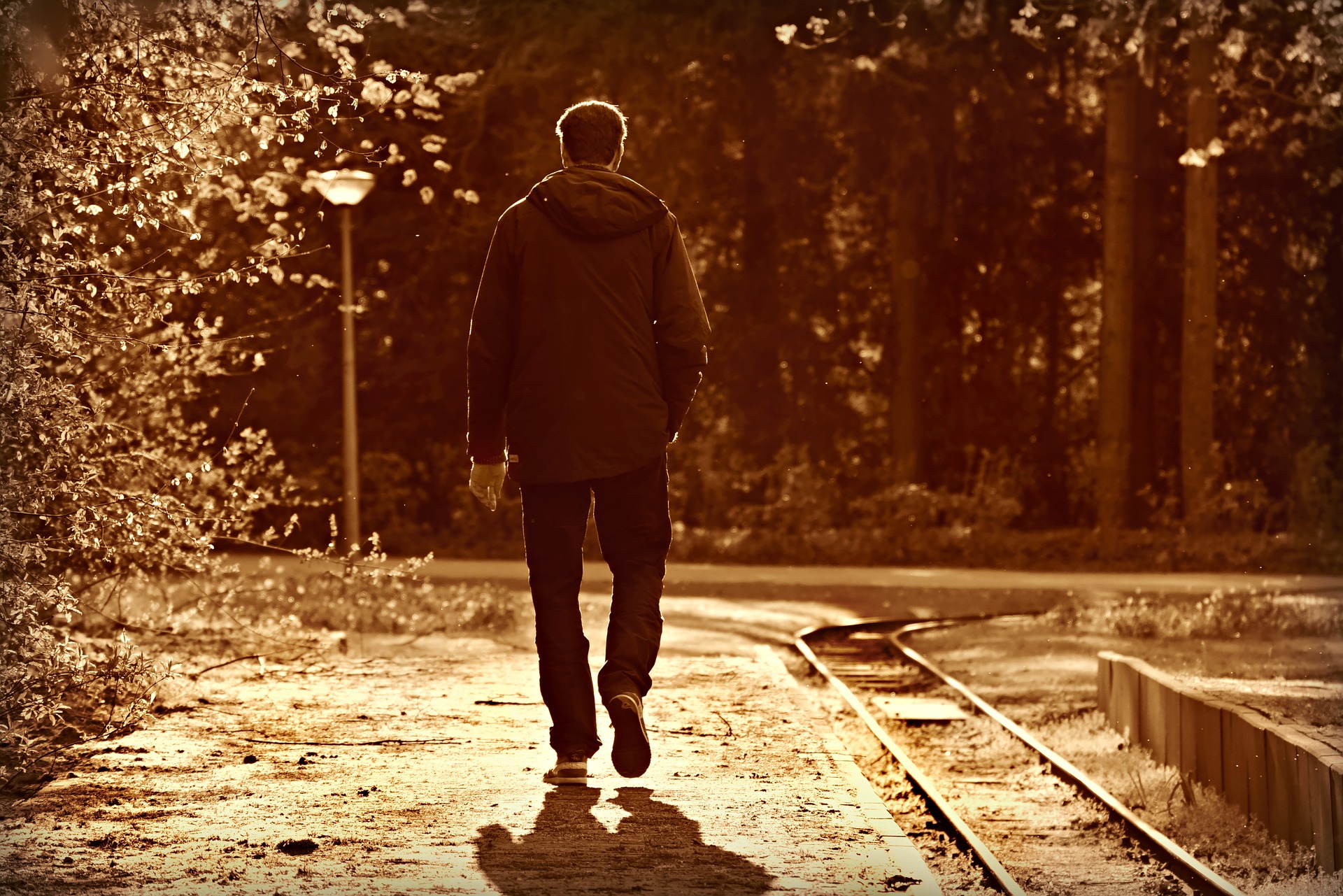 Television and advertising play a large part in how men view themselves and their feelings. Films and magazines paint a picture of what a ‘real man’ looks like. Men are bombarded by perceptions of masculinity, usually connected to muscles and bravado. Over time they are made to believe that being a man entails these specific criteria, and if they do not fit within these boxes they are not ‘man enough’.

These perceptions of masculinity can lead a culture of silence and fear, and a deep sense of shame permeating throughout male culture. The perceived definition of what it means to be a man is not only outdated and ridiculous, but harmful, not only for the men of today, but those of the future, who see this as the only way of being. The idea that men are to remain strong, silent and capable is a total myth, and belongs in the past.

Why don’t men discuss their feelings or emotions?

Masculinity, and what it means to be a man, has been implanted, grown and developed in the minds of men since childhood. Men grow up witnessing the stereotypes of masculine heroes, who are self-sufficient, strong and capable. The role of offering emotional support is not one associated with being manly, and is therefore dismissed.

I have listed some common reasons men may find it difficult to speak about their issues. This list is not exhaustive, and is meant only to highlight common difficulties.

According to the office of national statistics, the ratio of male to female suicides has shown a sustained rise over the last 30 years. In 1981, 62% of suicides in the UK were male, and in 2014 this figure had risen to 76%. Suicide is the single biggest cause of death in men under the age of 45 in the UK.

So, why are the statistics for male suicide so high? Men have been conditioned to be less in touch with their emotions, to not show weakness, and often feel they have an image to uphold. Fearing someone may find out their weakness and judge them as inferior can be terrifying. The expectations of manliness make it difficult for men to feel comfortable in expressing they are having a bad time. Not being strong, essentially equates to them feeling as if they have failed as a man.

Needing to uphold this masculine image is tiring, especially if you are unable to speak to someone. Combining the idea of ‘failed masculinity’ with losing a job or relationship for example, can lead to devastating consequences, where men feel so ashamed and inferior that taking their own life seems the only option.

How therapy can help

It would be inaccurate to say men do not seek help, or that all men are strong, silent and dismissive of feelings. However, often it is not until a point of crisis that men seek help. It is crucial to recognise, given the past conditioning and perceptions of being a man, this has been an incredibly hard thing to do, and accepting they need support is a huge step.

Therapy can offer men the chance to be seen without judgement as they are. They can show their vulnerabilities, stresses and anxieties, as well as being seen as strong, confident and capable. In therapy, men can learn to understand more of themselves, their difficulties and their thoughts, and explore the rich and diverse nature of masculinity, and see that it is not a one sided image so frequently painted by the media. Therapy offers men the chance to explore their life experiences, relationships and their pain and difficulty. Ultimately this experience allows them to be more enriched, and enhanced, and to understand more about what it means to be a man.

The importance of dispelling the myths surrounding mental health is crucial for society as a whole, as it allows for a more open and honest conversation to take place and lessen stigma and discrimination. The reality is, mental health operates on a scale, and we all struggle at points.

Gender does not discriminate when it comes to mental health difficulties, and being a man, makes no difference to whether you should feel able to discuss, think about or engage with your feelings.

It is crucial men are able to have conversations with others, but particularly with other men, about their mental health and feelings. It is only when the idea of ‘what it means to be a man’ begins to change, that men will be able to open up, or reveal about themselves, those feelings or difficulties they are experiencing.

Joshua is an experienced integrative psychotherapist. He's worked with men of all ages, assisting them in exploring their current and historic difficulties, as well as gaining a deeper understanding of masculinity, and what it means to be a man. He provides people with a reflective space to consider their difficulties and explore their feelings.