Generally, men tend to use anger as a dominant emotional expression. This isn't necessarily an issue - if anger was ‘wrong’, human beings wouldn’t feel it. Biologically speaking, anger has a point and purpose, otherwise, we wouldn’t experience it. 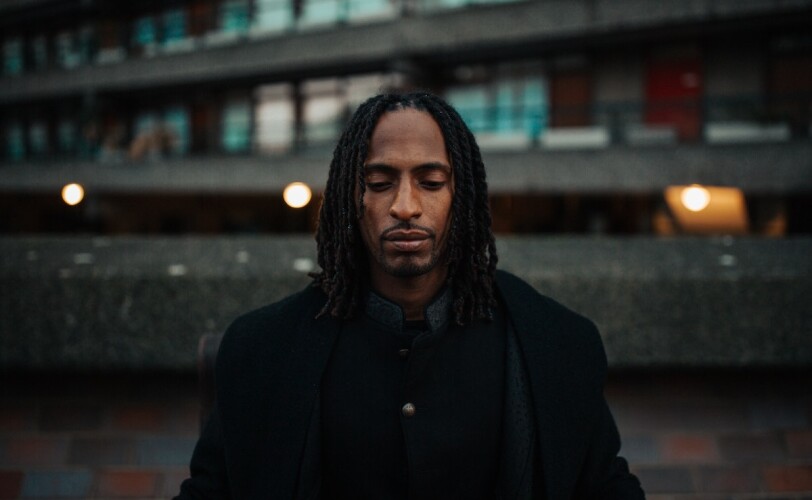 That being said, many male clients come to therapy with a familiar issue. They are angry, full of rage and want help to ‘manage’ their ‘anger issues’.

There are many ways to explore anger but, since clients overwhelmingly come to counselling feeling out of control, this article will focus on that aspect. On the whole, using anger to gain a sense of control and empowerment is extremely common in men, and is often a reaction to a highly stressful, life-changing event.

Men often come to therapy after a particularly nasty break up or divorce but there are many other typical issues they bring to the table. In general, losing a job, performance anxiety, the arrival of a newborn or feeling overwhelmed are also classic issues that men bring to counselling. However, the one common denominator with each of these issues is major frustration at experiencing huge change, a lack of control and uncertainty.

Perhaps naively, you thought things were fine in your relationship, only to later find out that your partner wants out and no longer loves you? Or perhaps you’re one of the unlucky ones to lose their job during the pandemic? Riddled with responsibilities and never having explored other career opportunities, what do you do next? This is even worse if you’re starting a new family with a new mouth to feed.

All of these scenarios rank as some of the most stressful life experiences you can go through, so it’s completely natural to feel lonely, useless, depressed, and out of control with everything. Now, all of these feelings don’t just vanish into the clouds, so how do men often deal with all this?

Naturally, they become extremely angry. Why? Because they feel completely out of control, and anger is a normal biological response to stress and disempowerment.

Anger is a fantastic survival mechanism. Sure, when we are angry, we are tense, wound up, often behaving recklessly but, despite the issues anger undoubtedly causes, it’s an emotion we all naturally feel when life gets tough.

Anger gets you poised and primed for action. It can give you drive and energy to rise again, and more importantly, gear you up to make a dynamic change.

Biologically, men have roughly 17 times more testosterone than women. This makes them significantly more competitive and physically stronger. To put it bluntly, with over 200 thousand years of survival on this earth, anger has had its uses. As mentioned earlier, anger, though often destructive, has an innate biological survival purpose.

Now, let’s take a look at how you can use anger to empower yourself and develop confidence, instead of making yourself the problem by explosively unleashing your wrath on the world and those who you perceive to have hurt you. This can be in either an outwardly aggressive or passively aggressive way.

So, here are a few scenarios to utilise anger effectively:

It’s easy to feel powerless, animosity, and out of control during a separation, especially if communication is bitter and resentful. Typically, anger is demonstrated through nasty texts, emails and phone calls to ‘get back at’ or hurt each other.

Anger can also come out in outward threats or more passive-aggressive behaviour such as sniping posts on social media or ignoring important messages. All of these behaviours stem from feeling out of control and disempowered, therefore, as a defensive mechanism, you’re trying to claw back a sense of power and control.

However, while it may initially feel good to let your anger out, either outwardly or passively, it's better not to do this. It will do more harm than good.

Using anger in a healthier way

Instead of letting rip over text, email or phone, stop. I know it’s hard, but try to get some space instead and don’t react. Taking space gives you an opportunity to allow your feelings of anger to subside. It will give way to common sense and rational thinking.

It may help in this moment to write down what you want to say to your partner. By all means, let your rage out onto a page, because it has to come out - just don’t send it. Write it, cool down, then rip it up.

Similarly, instead of writing provocative social media posts, stop and give yourself space. Put the focus back onto you, not your partner, and ask yourself what you want in your life and within a relationship. Shifting attention to yourself once you’ve calmed down will put things into perspective, as opposed to playing power games. 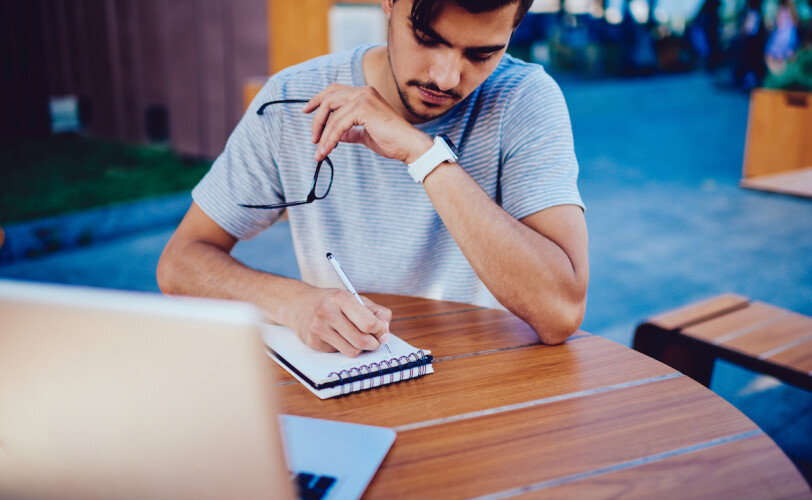 Whether you’ve been in a career you hated or loved, losing a job is extremely stressful and, if you have household responsibilities or mouths to feed, it's even harder. Again, one of the go-to emotions is anger. You could even say that depression is suppressed anger; it's internalised rage at feeling out of control, lost, confused and powerless.

Anger can come out through drinking, in a bid to drown out uncomfortable feelings and shut down thoughts. It can manifest in avoidant behaviour with a partner, through feeling not good enough, embarrassed and incapable of being able to take care of your family. Terrified of feeling like a failure, you may become distant and even seek out other validation to get your lost confidence back.

Anger can also come out through the more typical way - arguments and fights with a partner. The sole aim here is to create distance the distance needed to deal with your issues. This way, you can avoid the judgement and disappointment you feel about yourself.

Using anger in a healthier way

But, as always, its how you react to life’s adversities that’s important. Essentially, your need is to feel back in control of the wheel rather than feeling you’re in the back seat of the car with your hands tied behind your back.

When you feel anger, it needs somewhere to go. Exercising is an excellent way to vent frustrations in a tough period. You could try working out at the gym or getting involved in a combat sport like boxing - something that enables you to track and see progress.

Pushing heavier weights week on week works for some people, as does boxing training or a good punch bag at home, which can really help you to get that frustration out. Competitive sports such as squash, badminton or tennis are other great methods for venting pent up anger.

Keeping busy is also imperative. Working on a project or helping out friends can be useful to take your mind off things and get out of your head. Working builds self-esteem and will give you purpose. It will make you feel useful whilst working on the next course of action. However, action without a plan will make you feel aimless, so daily structure during a difficult period is essential. Develop a daily timed plan. This will help you to get up in the morning and prevent you from projecting woes and insecurities onto others.

If you’re struggling with intense anger, a counsellor can help you to understand and vent in a powerful non-destructive way.