The theme of this year’s mental health awareness week is loneliness. This is a welcome opportunity to shine a light on loneliness and bring it out of the shadows, particularly at this transitionary time of our world re-opening. 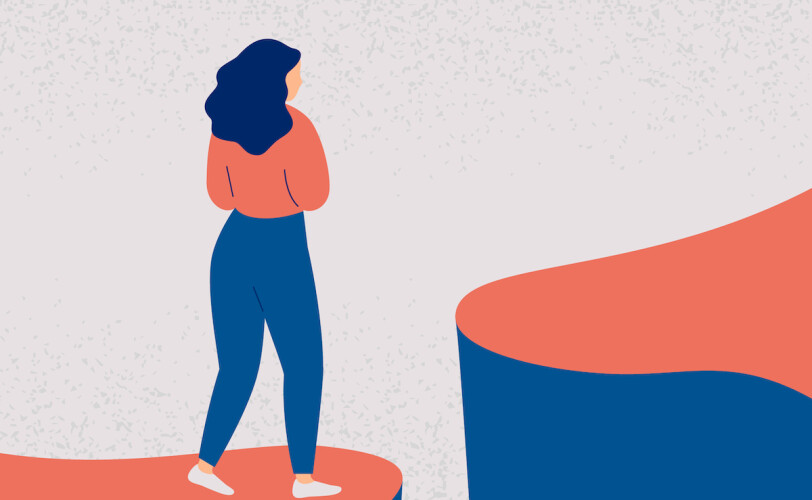 Feeling lonely is a natural human emotion, that we can all feel from time to time. Loneliness can be triggered by a life event or a change in situation, such as retirement, bereavement or ‘homesickness’ following a move. It can also stem from comparing our lives to the ‘highlight reel’ from the lives of others that they have chosen to share on social media platforms. Ultimately, it has no common cause. If circumstantial, loneliness can be fleeting, or become protracted and experienced as a state of being in the world.

Loneliness does not equate to being alone; as we can be in a partner relationship, and be surrounded by many people and still feel lonely. As Swiss psychoanalyst, Carl Jung said "loneliness does not come from having no people around you, but being unable to communicate the things that seem important to you". Professor Julianne Holt-Lunstad whose research is focused on social connections, differentiates loneliness from isolation. She describes isolation in reference to the size of a person’s support network, frequency of contact, and involving more agency in terms of a preference to be alone. She refers to loneliness as “more of a subjective experience…a discrepancy between one’s desired and actual level of connection”.

Since January 2018, the UK has had an appointed Minister for Loneliness, and the Government launched its first loneliness strategy later that year. This reflects that loneliness is a public health concern of our time, and worryingly it has been exasperated by the Covid-19 Pandemic. The Office for National Statistics found that between April and May 2020, 5% of the population shared feeling lonely ‘often’ or ‘always’, whereas between October 2020 and February 2021 this had increased to just over 7% - that is an additional 1.1 million people.

In 2010, Professor Holt-Lunstad conducted a large-scale analytical research review that tracked the social habits of more than 300,000 people worldwide. One of her conclusions was that loneliness can have the equivalent risk of mortality as smoking up to fifteen cigarettes a day. There is also a wealth of research that has found a relationship between loneliness and mental health difficulties.

Feeling lonely is not in itself a mental health problem, but the two are strongly linked. A symptom of mental health difficulties can be loneliness, and loneliness impacts on mental health. For example, a person with a mental health difficulty may encounter people who have misconceptions about what their difficulty means, so he or she may find it difficult to speak about their difficulties. Or when experiencing anxiety or depression, a person may feel unable to engage in the social activities they usually enjoy and thus don’t take up others’ invites to participate, over time resulting in the invites stopping.

Alternatively, loneliness can lead to depression and anxiety. Based on their meta-analysis in 2018 of 88 research studies involving a total sampling group of over 40,000 individuals, Erzen et al concluded loneliness is a significant factor affecting depression. Research by leading social neuroscientist John Cacioppo has proven loneliness affects the way our brain works. This includes in relation to attentional biases such as hypervigilance for psychological threats, and confirmatory and memory biases which mean we are more likely to have poorer quality interactions.

As our world is re-opening, it could be assumed everyone will be eager to get out into the world and connect again. This is not the case for all; some of us in fact found comfort and a sense of safety during the lockdowns and are struggling with re-engaging. The question is - what now? It is important to account there are no ‘blanket’ solutions, which risk doing more harm than good.

I believe the starting point is for us to take courage in being vulnerable and talk about our experiences of loneliness as a means of breaking the stigma that it is a reflection of ‘weakness’ or ‘failure’. In the same way hunger is information from our body to attend to our physical sustenance needs, loneliness is a signal from our mind and heart to attend to our social needs.

I think it could also be helpful for us to monitor our use of media technology. Some studies have found social media is a major contributor to feelings of loneliness, including because of the ‘compare and despair effect’, that is, distress caused by comparing our situation with others we perceive as ‘better’ than us in some way. However, media technology can enable the facilitation of the development and maintenance of meaningful relationships through networking and joining groups to begin to create a sense of connection with like-minded people. Remember we each have agency in deciding how we use media technology.

Further, it is important to acknowledge that loneliness can become a state of mind. This is where working with a therapist can be helpful in providing a space for exploration of thinking styles and emotional difficulties which make it hard for you to form satisfying relationships.

In ending, let’s emerge together to create and have meaningful connections- in the hope that the present loneliness epidemic does not become our future pandemic.

I am a qualified psychotherapeutic counsellor whom has a range of experience, including developed by my several years practicing as a social worker.

I enjoy being creative in the kitchen, listening to podcasts, going to the theatre and occasionally bingeing on a Netflix series. 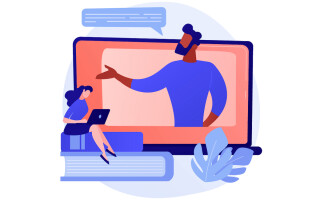