It’s all about childhood

“It is strange how in moments of great crisis the mind whips back to childhood” Rachel - Daphne du Maurier. 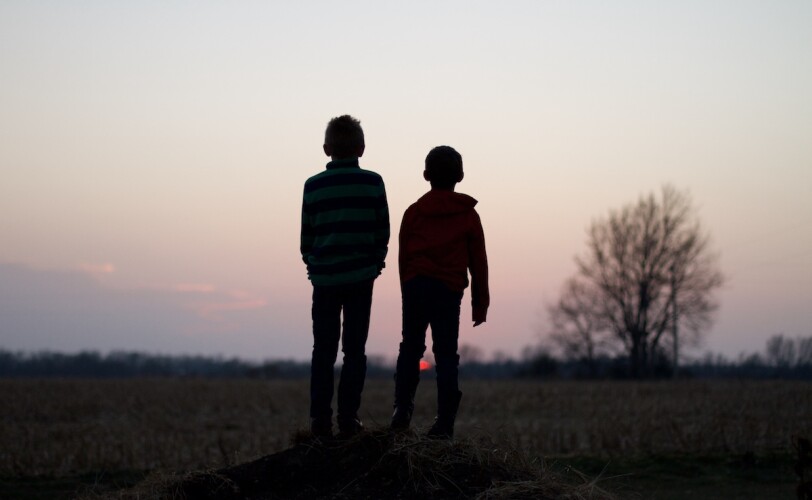 The primeval mix of that associated with parents and children is one which is bound to cause a plethora of emotions, strong feelings and impulses. Both parenthood and childhood are a struggle; even the happiest child has to negotiate pain, even the best parent has to make hard choices.

When people first come to see me I am very careful, and rightly so, about their experience of childhood. Everyone has a different story to tell about their childhood but it is true that everyone I see in my consulting room is unhappy. Often that reason has its root in childhood experience.

Counselling and the therapeutic process claims to be non-judgmental and sometimes it has to fight hard to make sure that this is the case. It is often hard for anyone to be non-judgmental about a parent’s unkindness or cruelty but it’s important to maintain a space for understanding and respect as well as a sound admission that what happened was not right.

My aim in these sessions is not to encourage division and dislike about parental figures. Neither is it necessarily possible to forgive wrongs committed. My aim is to understand what kind of relationship, if any, we can achieve with our parental figures, given that it will never be possible to change either them or what they did. 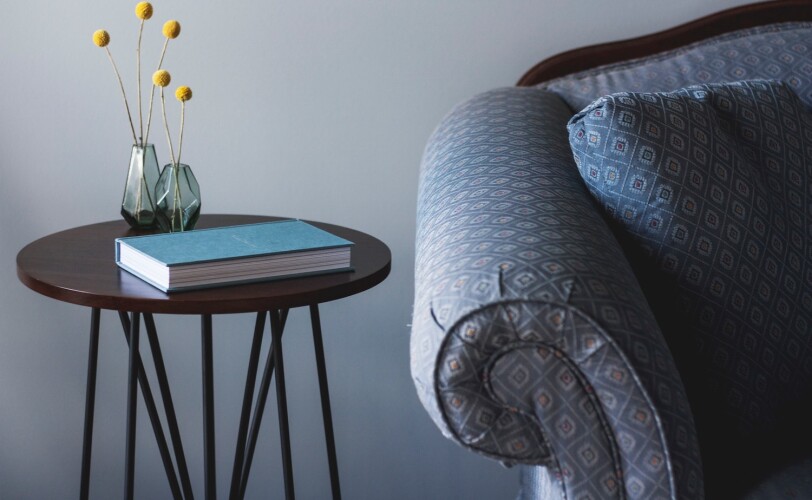 I place before you words from a patient who was sent to another country to be cared for by relatives at a traumatic time for her mother. She was three years old at the time, didn’t see her mother (or father) for two years and recounted this feeling after a very upsetting row with her younger sister.

“I can’t stop crying. I woke up feeling numb but also hurt. I keep having these dreams where I’m trying to talk and no-one is listening to me. I’m asking my sister to do something for me and she refuses and I’m begging, I’m begging her intensely but she just walks away from me. Then I’m screaming for her to listen to me. The pain becomes so intense in my head and my heart, it feels like my head is under compression.

“My head feels like it’s going to explode… like a balloon being filled with air past its capacity and it’s stretched to its breaking point. Finally, just as it’s about to explode and I have nothing left to give I wake up unable to breathe and still in physical pain. It felt like my mind was snapping, like I was having a mental breakdown. They were just talking at me and I couldn’t understand what was happening. Why was it this way? The day after my sister called you...”

The intensity of these emotions goes way back into childhood but also happen to this young woman in the present through her unedited unconscious mind – namely her dreams. She was finally able to understand that one of the reasons she was so unhappy about her life was because of not being able to accept the impact of its beginning. Life is a continuum. It doesn’t just start with ‘the problem’ presented it can have its beginnings in the hazy and often unremembered history of our childhood.

Being heard and listened to were constant and important features of my patient’s material. Her heart was broken at a young age and any feeling of being dismissed/unheard affected her so badly that she was hardly able to breathe and felt that her head was going to explode. I refer you back to the opening quote above.

Emotions such as those outlined above need to come out into the open or else they continue to have power over us. Counselling helps to act as a witness to this process and supports the painful and difficult emotions that arise in the sessions. Childhood is often a challenging time for people and being able to voice these experiences in counselling is a way to free ourselves from their effects.

Normal every day behaviours can sometimes reveal quite complex meanings about people. Every time we 'take sides' we should remind ourselves that there is always another point of view longing to be heard.