IBS or a symptom of panic?

One of the most common presenting problems that clients bring to therapy is their fear of not being able to control bowel movements and not locating a toilet in time. As a result, their lives are governed by knowing where the nearest toilet is situated and if this is not possible, they will often avoid going out or even resort to swallowing handfuls of diarrhoea controlling tablets.

Visits to the GP often lead to the diagnosis of Irritable Bowel Syndrome (IBS) driven by food intolerance. Clients therefore either do not eat at all before going out or limit their intake to bland foods, in the hope that the sudden urge to use the toilet will subside. Life revolves around this symptom and meetings at work or travelling on the Underground trains becomes a major fear.

The difference between a sudden urge to evacuate one's bowels because something has disagreed with you, or you have contracted gastroenteritis, and the sudden urge brought on by anxiety is one of control. Very often if my clients are distracted by something else or feel relaxed, they forget all about the need to use the toilet. Symptoms generally manifest themselves when they feel trapped and are unable to leave the situation, as on the Underground trains.

In order to determine why the stomach becomes a source of anxiety, you need to understand the Enteric or second brain located in the gut. This brain can operate independently and has 100 million more neurons than the spinal cord. It also has its own endorphins and neurotransmitters and produces benzodiazepines, which was the components of tranquillisers such as Valium. ( Gershon 1999).

Simple organisms originally waited passively for food to come by, but as more complicated life forms developed, they needed a more complex brain in order to find food. This resulted in the Central Nervous System. However, Wingate (1991) believed that this was too complicated for an infant and therefore the old gut-brain was retained, the two systems being connected by the Vagus nerve. So when the higher brain perceives a threat, it releases stress hormones that stimulate the neurons in the stomach and this overstimulation causes diarrhoea and sometimes difficulties in swallowing. In some cases, this can cause the stomach to produce excess acid and give rise to heartburn.

The Enteric brain can be affected by stress, repressed emotions and traumas which are often not available to the conscious mind. My experience with clients is that often there is a past event or a series of events that has led to dysfunctional thinking patterns. This causes anxiety and therefore leads to long term disruption of the gut function.

Can this process be reversed? Gershon (1996) relates the story of paraplegics with impacted bowels who were given an enema at 10 am each day. A new member of staff decided to only administer an enema if it became necessary, but discovered that each morning at 10 am all the paraplegics had a bowel movement!

In my practice, I have found that by using hypnosis to reframe feelings or repressed traumas, clients learn to release blocked emotions and create a relaxed gut. It is very satisfying for me as a therapist when clients happily announce they can now travel on the Underground and have no problems with meetings.

This is evidenced by research studies. For example, Houghton et al. (2005) concluded from experiments studying gut emotion and visceral sensation, that the mind can modulate the physiology of the gut and that the emotional state of the patient was vital in the treatment of IBS. This was also the findings of Whorwell et.al (1984) when he conducted one of the earliest experiments to test the effect of the mind on gut function. Patients given placebo pills and psychotherapy had improvement in abdominal pain and distension, but not bowel activity.
Whereas those given hypnosis improved in all areas and there were no relapses over a three month period.

In conclusion, it seems that the Enteric brain is as important as the Higher brain and by teaching clients how to reframe their anxieties via hypnosis, it is possible to give them control over their bodies. 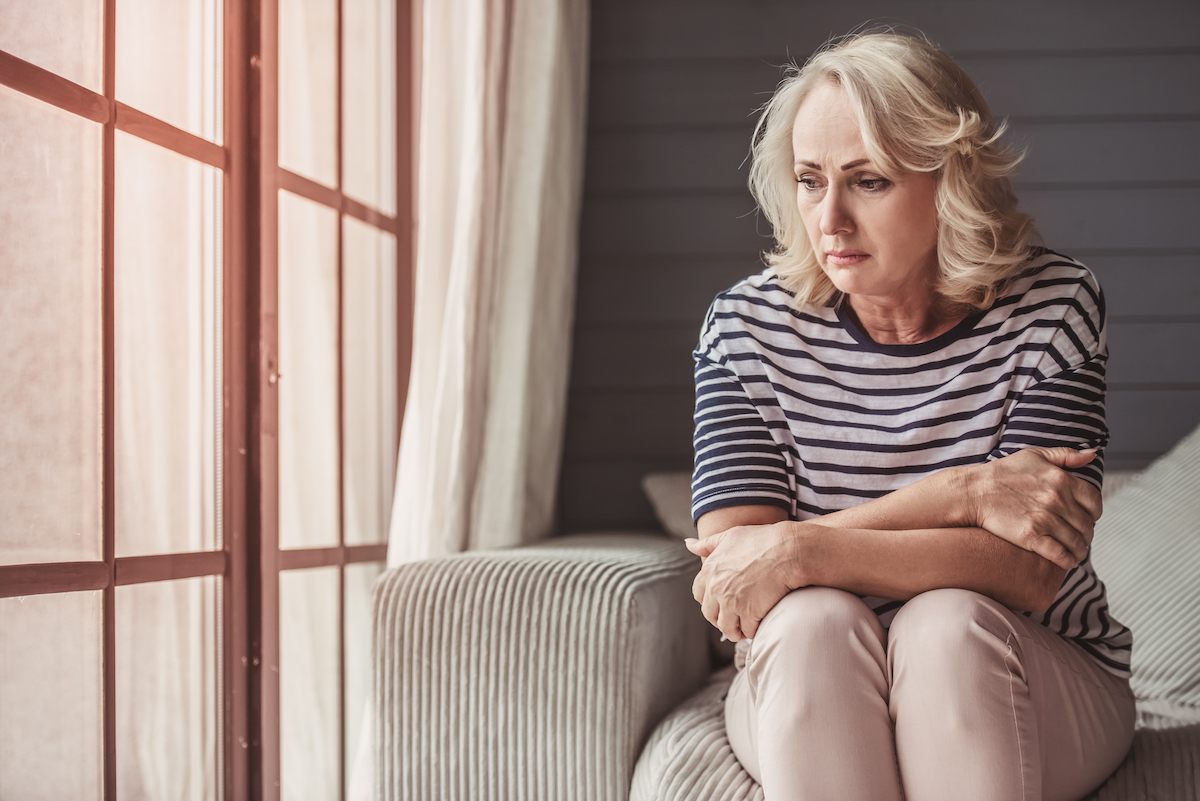