Searching for a specific Counsellor or Therapist? Try our advanced search
Childhood bereavement

How to support a child through pet bereavement

Dawn tinges the window and I note grimly that the cat is still dead. My 10-year-old daughters are lying in bed beside me. They didn’t want to sleep or wake alone in their sorrow. Their cool, regular breath is comforting. D rests a peachy cheek on my bare shoulder. There is love and connection. 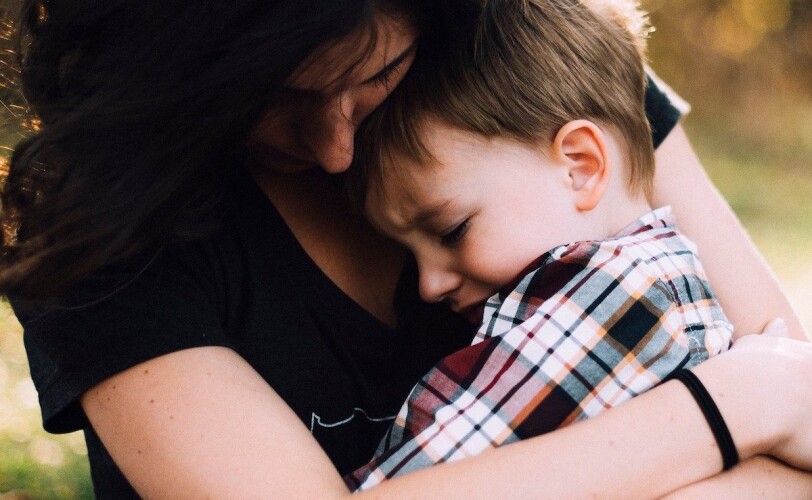 D wakes and sees my eyes leaking tears. She’s reminded, eyes blacken and she whimpers, turns away, but her little body softens into mine when I hold her and she drifts back off to sleep.

The day before had been my twin daughters’ birthday and the celebrations were centred around their well-loved kittens, Billy and El Gato, identical grey twin brothers, who had been their birthday presents the previous year. Most of the presents they had chosen were cat-related: a huge scratching tower, bags of Dreamies, toys and fancy collars. Never had two pets been so loved or brought so much joy and laughter. We joked that they would lose the use of their legs, they spent so much time being carried around by the children.

By the afternoon, Billy, was rasping his last breath in my arms after being hit by a car, which had been speeding up our lane. The girls were in shock, distraught and traumatised.

How are we to deal with these most awful of times?

The death of a pet is an archetypal loss. They are a significant other. Its impact shouldn’t be minimised or dismissed.

As an existential psychotherapist who lives her craft, my instinct is not to shield my children from their misfortune but to open up this unhappy experience to them, despite their youth, to help inoculate them against inevitable future grief. The terrible fact is that this is not the worst suffering they will feel.

So, I brought the children outside as soon as the cat had passed away, his body still limp and warm. There was a long period of sitting with his unmarked body, crying, stroking him, letting his brother and the dogs see him so they know. After almost an hour, I’d had enough, but the children could not leave him - I hold space.

We talk at length about what just happened. Yes, it’s so unfair. You loved him so much. He was too young to die. It’s painful, I feel sick, as well. He went quickly, I held him and he wasn’t alone on the road. I encourage them to feel their difficult feelings. To understand that they’ll pop out in unexpected ways if we attempt to suppress them.

Eventually, we go inside. Do they want to listen to some music? D asks for Lewis Capaldi’s ‘Bruises’.

Later, we explore how the worst times in our lives can help us empathise with others who have also been bereaved. Even though they’ve already observed death from a distance, having a close family member die is no longer an abstract concept to them. It’s physical, real and present.

We go over how I felt when my dad was knocked over and fatally injured last year. How I wished he’d died swiftly, like the cat, instead of lingering for weeks. How their granny must feel losing her husband of 50 years. We think about our extended family’s heartaches and misfortunes, we revisit the deaths of granddads and uncles.

I tell them we will always speak of Billy the cat, not be afraid to rekindle our sadness, celebrate the happiness and delight he brought us.

Talking about our loved ones isn’t something to fear or shy away from.

Is this morbid? Yes. I crumple seeing my daughter shake, sobbing in grief. No parent wants that for their child. Should we avoid it? No, I don’t think so. It’s a tragic opportunity to articulate loss as an inevitable part of life, to exercise their early coping skills and build resilience for later in life.

We’ll bury him, choose a place and plant a beautiful tree. There will be a ceremony. You were so loved, Billy, we will miss you. Rest in purrs.

I'm Rozanna Niazi, a professionally qualified counsellor practising in West Wales and online. I have over thirty years’ experience originally as a lawyer, and now a counsellor, helping people with difficulties including anxiety and depression, phobias, work stress, substance misuse, family and couples' issues, domestic abuse and parenting coaching.

When loss is even more: Helping children cope with grief

It can be challenging for any parent, carer or teacher to find ways to support a child or young person when they... 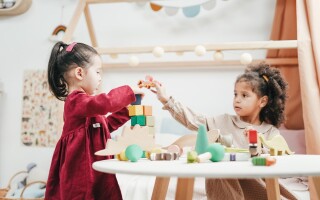 Help! Why is my child not grieving?

My work as a grief support worker and parent carer group facilitator with the children’s charity Holding On... 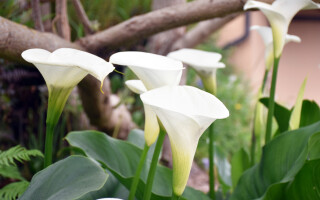 The experience of bereavement

Bereavement can refer to any great loss, but it commonly refers to the death of a loved one. "Mourning" refers to the various public displays of bereavement; funerals, wakes, visiting cemeteries to...