It is estimated that around one million people die each year from taking their own lives. It can be difficult to comprehend that number and how many lives, including family and friends, this can devastate. I’d like to talk about what drives someone to suicide, why it happens and how it can be prevented in a lot of cases.

Someone who thinks about or takes their own life is in so much pain that they can see no other option. Escape is the only route that makes sense because the pain and suffering they are experiencing are so unbearable that suicide can be the only way. 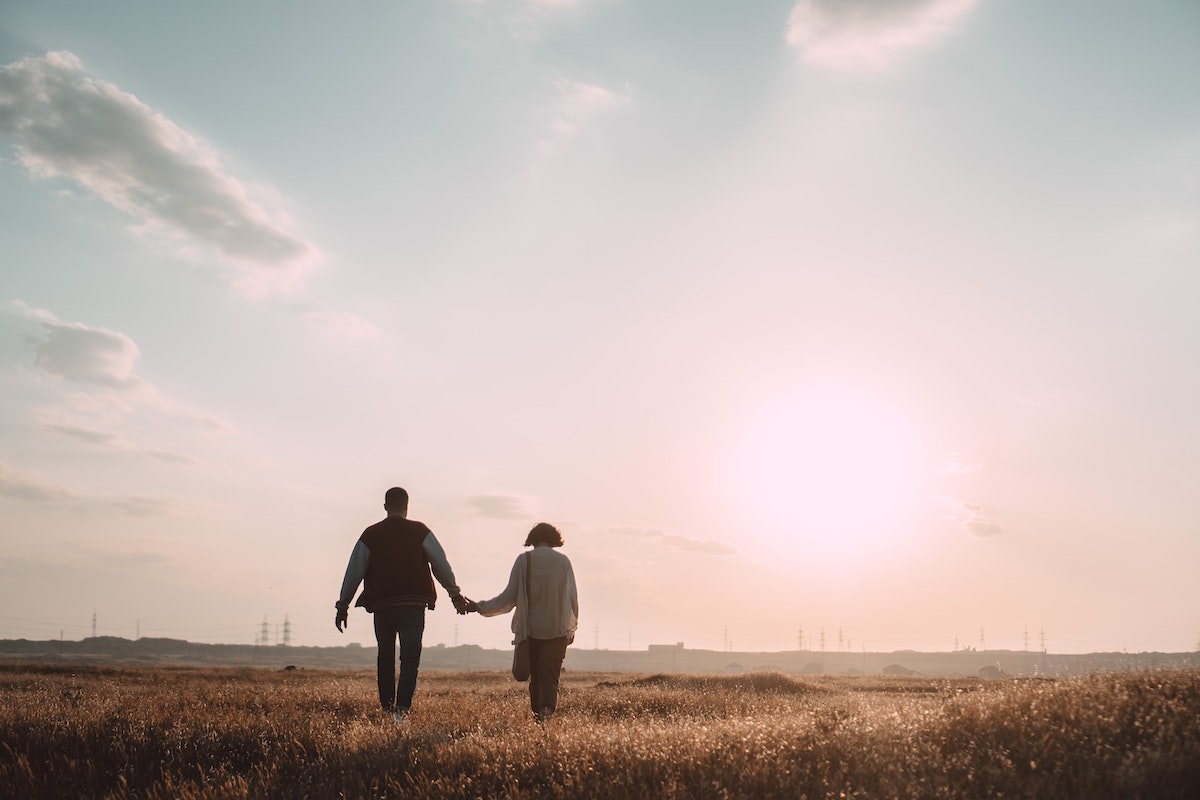 Often, they are completely blinded by feelings such as hopelessness, isolation, self-loathing and hurt. The only relief, it seems, is death. Death isn’t always what is wanted but, because of the complex trauma that is going on in their head, it feels like it is the only option; often wishing there was an alternative but not being able to think of one.

The conflict can be there but death appears the only way. Even someone who is severely depressed can be in conflict about suicide and can flip between life and death, but what they ultimately want is for the pain to cease. And, often, the warning signs are there for someone to see.

Nearly everyone who attempts to take their own life has or will give out some kind of warning sign or clue. Sometimes this can be indirect references to either death or suicide. This may be presented in a casual way, sometimes a jokingly way but often it has been said to someone.

Phrases such as the following can be an indicator that someone is struggling and may need help before a suicide attempt:

It doesn’t matter how flippant or casual the sentence is, just have a think about what’s going on for this person as sentences like the above can be an indirect way of letting you know what they are thinking of doing. Works like these may suggest serious suicidal feelings and shouldn’t be ignored. 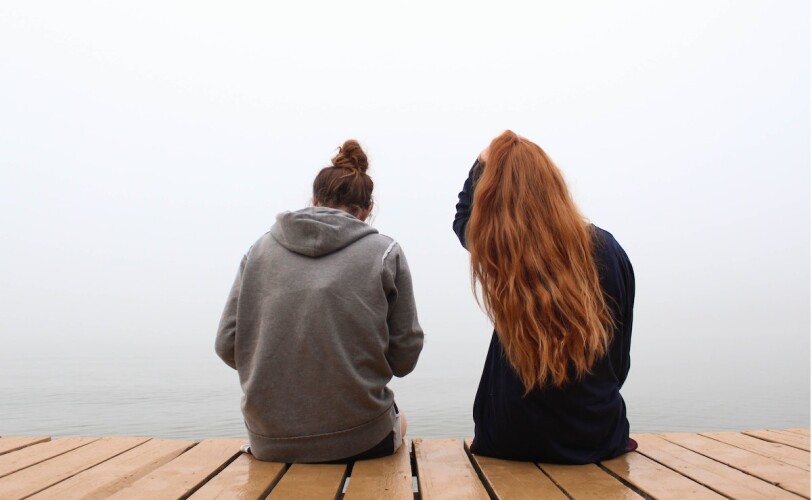 Sometimes, the signs can be subtle, but this can be very dangerous indeed. This is the warning sign of hopelessness - a strong feeling of hopelessness. Studies have found that hopelessness is a strong predictor of suicide. Some may talk about feeling hopeless, impending doom or unbearable thoughts and feelings. They may see a very dark future for themselves and talk about how they can see nothing good to look forward to.

Other signs may include huge mood swings, sudden changes to their personality or behaviour that is not usually seen. Someone experiencing suicidal thoughts may change their daily routine and lose interest in things that they would normally enjoy. Eating habits, as well as sleeping habits, may also be affected.

What can you do?

If you think someone is suicidal but are not sure, then ask! Asking this shows how much you care and this can only be a good thing. Give them the opportunity to talk about how they are feeling as this can really help them and may even prevent suicide.

Tell them you have been feeling worried about them, that you want to check that they are OK. If they confide in you that they are feeling suicidal or have the feelings described above, then ask them questions. Ask how you can support them, if they want to talk to a professional and when they began to feel this. It’s important to give them space and time to answer as fully as they need to.

Tell them that you are there for them, that things can get better, and that you want to support them the best way you can.

Be natural, be yourself, be genuine and don’t judge. Don’t pretend you know what they are going through, listen to them, be empathetic but be serious. Reassure them that there is a light at the end of the tunnel, that hope is there and remain calm.

Remember that you can’t fix them or their issues. You are the person who is supporting the listening and simply be there for them. 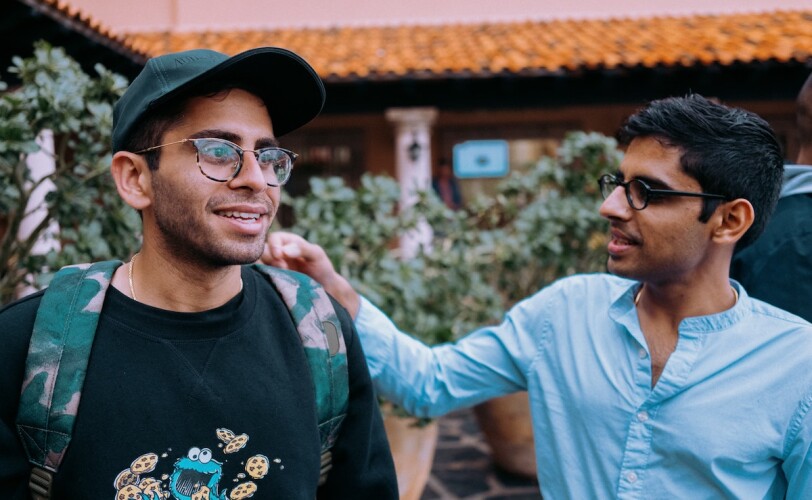 It’s important that you risk assess this person and determine how serious this situation is.

If you feel that the risk is at its highest, that the danger is imminent, call 999, take them to A&E or call the local crisis centre. Remove any danger such as pills etc, and do not leave this person alone. You will need to gauge the situation and if you are unsure of what to do then call NHS 111 for advice.

The best way to prevent suicide is to ensure that you spot the warning signs and act on them. If you think that someone you know is showing the signs of being suicidal, then you have a big part to play in preventing this by pointing out the alternatives, showing empathy and understanding and getting a mental health specialist or GP involved.

For more advice and information, take a look at:

As I counsellor and psychotherapist I understand the issues in the articles I write. I try my best to keep my writing as simple as possible to allow anyone to have a read. No jargon needed! I feel passionate about all of my articles and write them so that I can help as many people as possible. Thank you for reading.