How to resolve relationship issues over the festive season

Christmas is the season to be jolly but it can also be a challenge for some; it's a busy and stressful time of year. Thinking about what presents to buy (and actually buying them), as well as planning for the festivities, can be very time-consuming. For some families, it can underline divisions between parents, children or siblings and bring unresolved tensions to the surface. 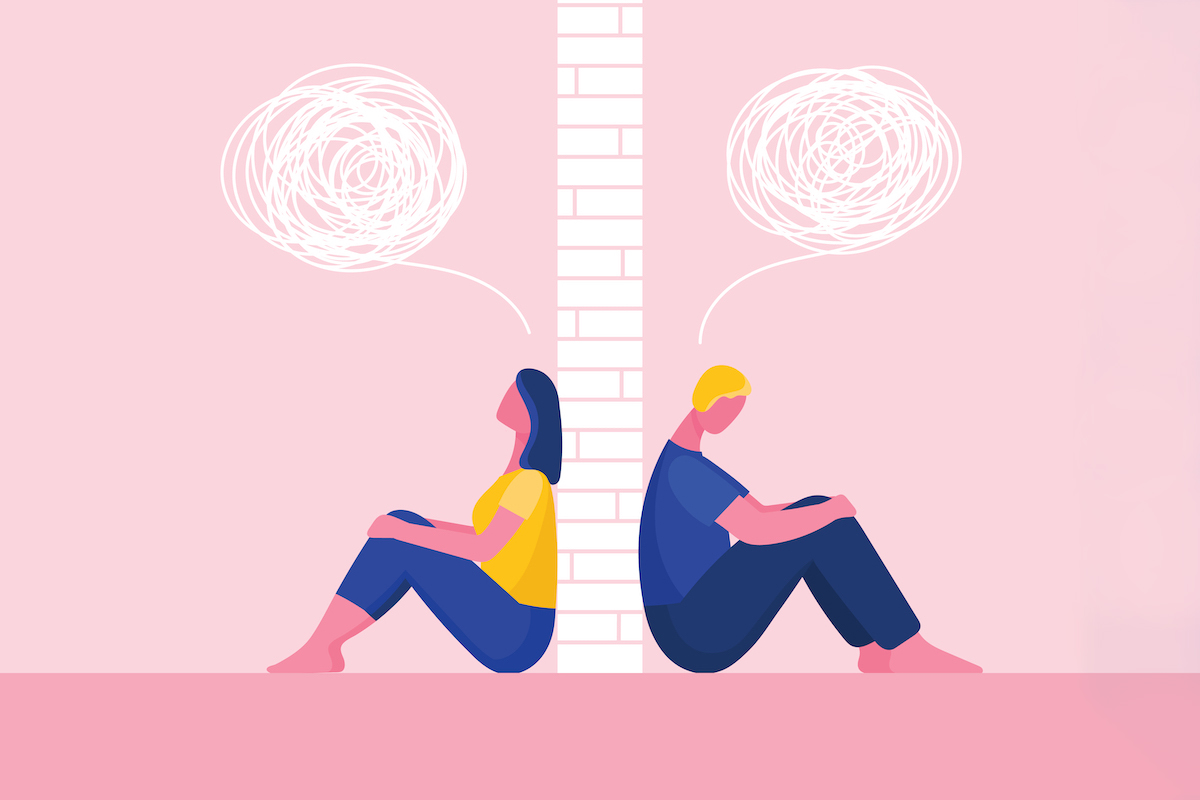 Added to this are the challenges that COVID-19 has brought, which mean that stress is often not far away for many people and tempers get frayed. Failing to communicate or compromise effectively can cause major clashes over Christmas plans, not least because of the finances involved.

How do you effectively resolve your differences with your partner? Perhaps some relationship advice was handed down to you from your parents, such as “Don’t go to bed on an argument.” This is sound advice for most people, although resolving an argument when one or both of you is tired may mean this is not appropriate for everyone.

When families traditionally get together at this time of year, relationships are often strained. January 7th is dubbed ‘divorce day’ in the UK, as many couples take the first step towards accepting that their relationship isn’t working, resulting in them seeking advice about getting a divorce. This suggests that failing to communicate or compromise in relationships can be ineffective and result in one or both parties thinking that they have no alternative but to split.

People get married because they want to spend the rest of their lives with one another but, somehow, they have lost their way, which is sad. Long-term relationships require working together to find the harmony both are looking for. This is often easier in the early years but the demands of work, family and life events can put a significant strain on the best of relationships. Some couples turn to therapy to find a way through their difficulties.

When Susan and Martin came to couples therapy, they were candid about their relationship being in crisis. Martin felt he could no longer put up with Susan’s volatile behaviour which occurred out of the blue. When he tried to talk to her about this, she would turn the argument back on to him about his behaviour which meant things remained the same.

Martin began a conversation with Susan about moving out to have time apart in the hope this would give him the space to think more clearly about what to do. He knew he didn’t want to continue living this way but he also wanted to stay together because he loved her. Susan felt threatened that he wanted to end their marriage so suggested couples therapy as a way of repairing their relationship.

As Susan and Martin spoke about their childhoods, how they met, and their life together, it became clear to them that they were repeating elements of their early years and their parents’ mistakes. They realised they had three choices: to grow together, to stay in conflict or to divorce. They both wanted to grow together and accepted they both had to change to do this because, without change, they would remain in conflict.

They worked at their communication. They both recognised they were not good at listening because, all too often, they were getting ready to reply - rather than listening to understand what the other was saying. Without understanding the other position in the discussion (or argument), it makes relating to each other for who they are not almost impossible.

What does this case tell us?

This is one couple’s experience of their relationship, although, what is not unique is that they are caught in conflict and do not know how to resolve it.

If you find yourself having the same argument more than three times, it is likely you do not know how to resolve it together. Consider how often you have said or thought when in conversation with your partner: “You’re not listening to me”?

Many couples leave therapy too late and are unable to recover from the hurt they have caused each other.

Some people seem to view couples therapy as a last-ditch attempt to save a relationship rather than considering whether talking together with a counsellor who is experienced and impartial may help them resolve their differences and/or past hurts.

If you identify with the difficulties this couple experienced or are considering couples therapy because you want to improve your relationship, I encourage you to make use of the free initial sessions that therapists offer. Find someone who can help you work together to understand and start resolving your relationship difficulties. This will set your relationship up for a much better year ahead.

Note: all names and details have been changed to protect identities.

Anne Davies is a qualified counsellor and experienced in working with couples who want to improve their relationship. Finding a therapist, someone you both connect to and feel comfortable with is crucial. Anne offers an initial free session so you have an opportunity to get a feeling for how she works.