How therapy can eradicate symptoms of PTSD

The word 'trauma' is used clinically to describe the experiencing or seeing of shocking or dangerous events, where either yourself or others are threatened with serious injury or death. By some estimates, over half the population in the UK will experience a trauma of this type at some point in their lives. Women are more likely to experience sexual assault or childhood sexual abuse. Men are more likely to experience physical assault, combat, disaster, or to witness injury or death. 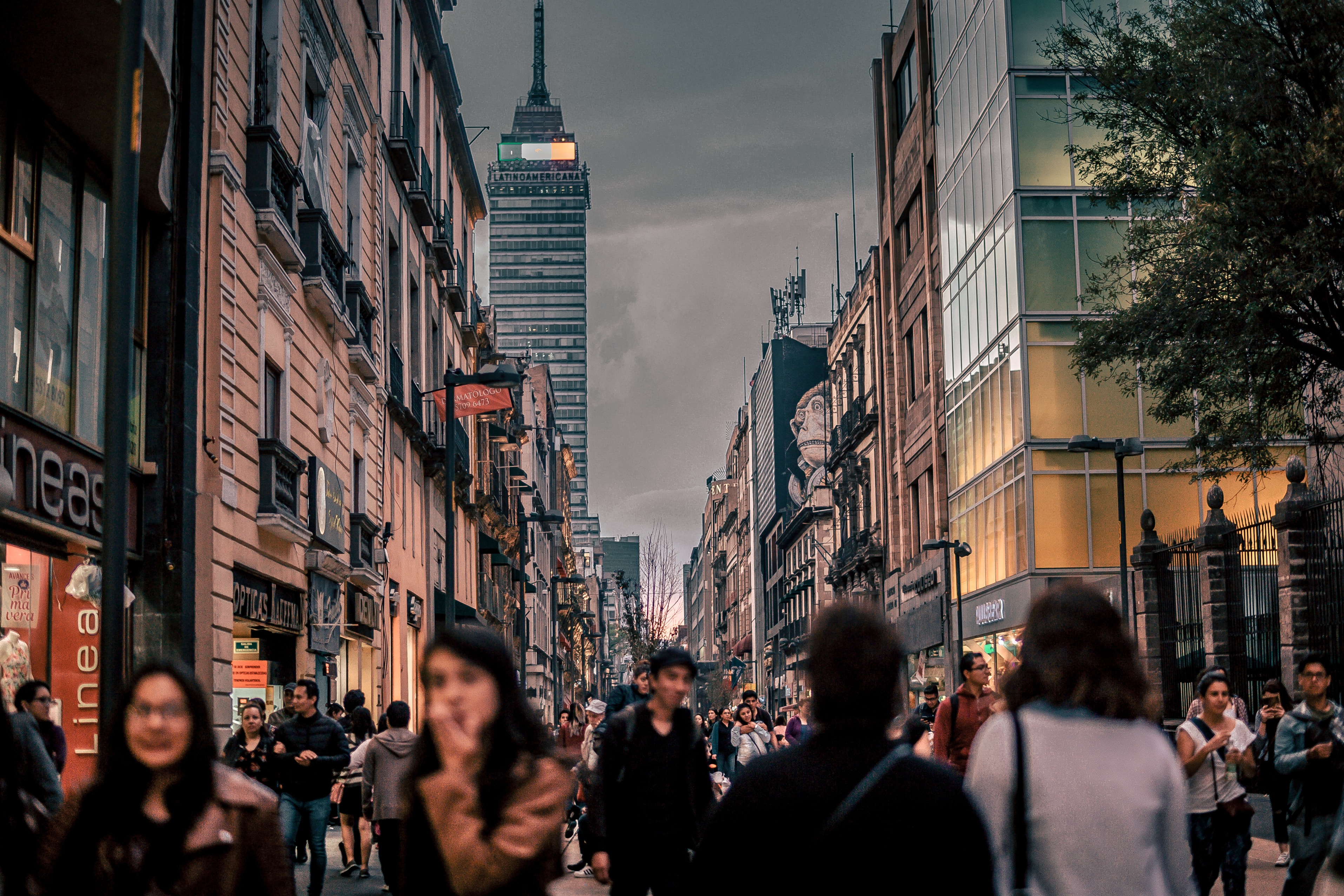 Our brains are wired to alarm us about the presence and threat of danger, so having a biological and psychological response to trauma is very normal. Usually, symptoms start to disappear over some weeks or months, as the brain has processes and assimilates the experience into memory. However, on average, about a third of trauma survivors will develop what we refer to as 'PTSD', or post-traumatic stress disorder. PTSD is where the event doesn’t get 'filed away' properly in the brain’s long-term memory.

Who suffers from PTSD, and what does it look like?

PTSD can happen to anyone. It affects around 10% of women and 4% of men at some point in their lives. PTSD is more likely to occur if the traumatic event was prolonged or repeated, involved being trapped, was caused by people, caused mutilation to the body, or involved children.

If you develop PTSD, the trauma effectively remains 'alive' in your mind - even if there are gaps in your memory of what happened. Symptoms might start immediately after the event itself, or your mind may temporarily 'bury' things after the trauma, only for them to re-surface months, years, or even decades later.

Some of the most common symptoms of PTSD include;

The shockwaves from PTSD can ripple out through your whole life. You may become anxious, tense, or irritable, and find it hard to concentrate. You might feel low, or be troubled by negative thoughts, guilt, or shame. Some sufferers of PTSD struggle to connect with friends and family, and gradually isolate themselves. Others may turn to drugs or alcohol to try and numb the psychological pain they’re in.

High levels of anxiety and stress cause stress hormones such as adrenalin and cortisol to flood the body. Over time, this can cause problems with digestion, sleeplessness, and high blood pressure. It can exacerbate conditions such as eczema. It can also suppress the immune system, and increase the risk of heart attacks and strokes.

When you fear being 'triggered' in certain situations, you start planning your life around dodging reminders of the trauma. You might begin to avoid certain routes to work, choose not to go out alone, or excuse yourself from social occasions. Everyday activities which used to be normal or simple can start to feel overwhelming or impossible.

Getting the right treatment

PTSD does occasionally (in around 9% of cases) go away on its own. But for most people, if left untreated, symptoms can persist for months or years, sometimes coming and going in distressing and unpredictable waves.

Medication such as SSRIs can help reduce some of the emotional side-effects such as anxiety or depression, but getting proper psychological treatment is crucial for enabling the traumatic event to settle properly into long-term memory. This can then permanently stop debilitating flashbacks or nightmares, and neutralise trigger-situations.

Specialist trauma therapy is not just about describing or re-living the old story. Trauma-trained therapists can ensure your sessions don’t feel overwhelming, and they will often help you to incorporate new information or perspectives into your perception or understanding of the trauma.

Therapies such as EMDR and trauma-focused CBT have been extensively tested and shown to provide symptom relief in around 50-70% of cases. The 'rewind' technique, a treatment which provides very rapid symptom relief without needing to disclose any details of the trauma to the therapist, has shown success rates of over 90%.

The brain’s natural neuroplasticity means treatment can be equally effective no matter how many years have passed since the original event, so it’s never too late to seek help for PTSD.

Once you are freed from the worst symptoms of PTSD, you will start to feel naturally more calm and stable. You can start to repair relationships where necessary, and rebuild your life in any areas where it may have unravelled. You can begin to 'un-hook' from any old, habitual coping mechanisms (such as alcohol), as these will no longer be needed.

Even the physical impacts of PTSD can be eased. When a group of German psychologists studied refugees with PTSD, the number of breaks in the refugees' DNA was equivalent to that of people who’d been exposed to an atomic bomb blast: the trauma had affected every cell in their bodies. But after successful therapy, not only were their PTSD symptoms gone, but their DNA was as healthy as that of people who’d never been traumatised. The healing was complete.