How stoicism changed my life... and can change yours too

As a practising Cognitive Behavioural Therapist and frequent reader of philosophy, I have always been excited to understand the ways in which philosophical principles can possibly translate into therapeutic settings. 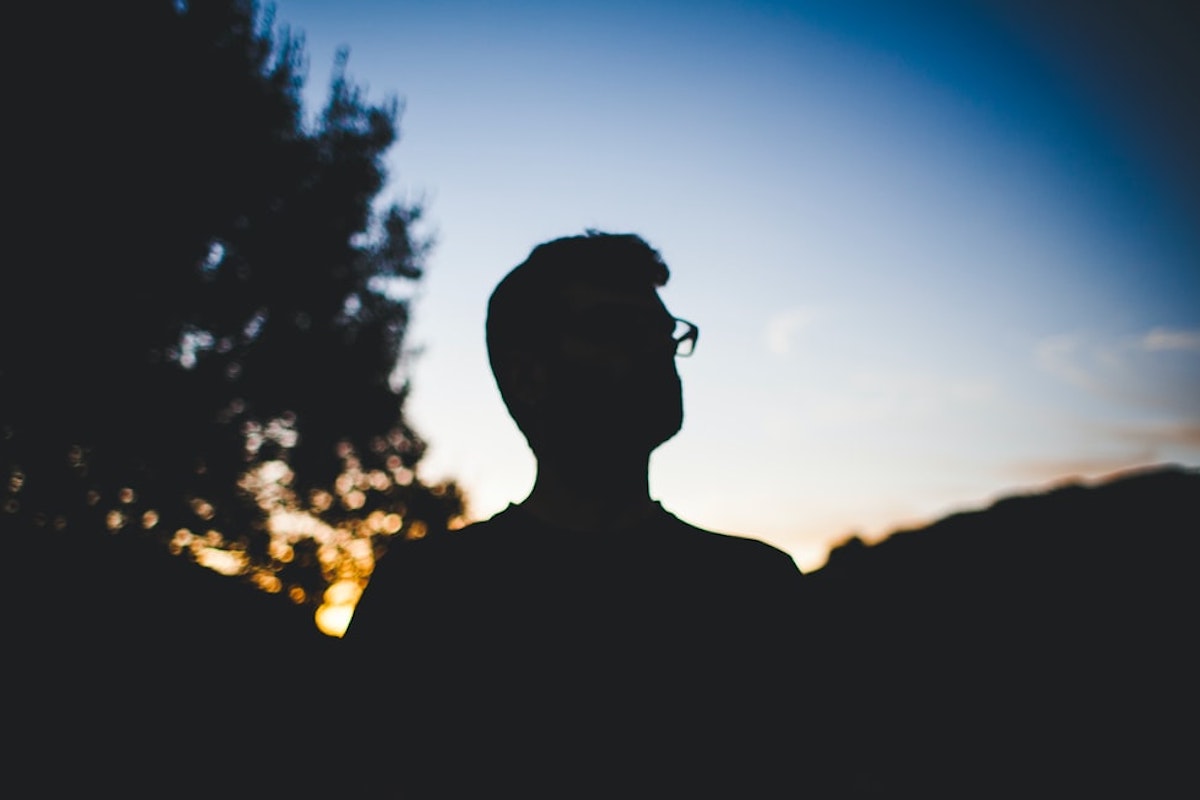 Over the course of my career, it has become increasingly apparent that many of the cognitive and emotional strategies for managing well-being in therapy have strong links to the teachings of stoic greats. There has been an increasing emphasis on stoic philosophy over the previous years with several authors suggesting the concepts open a new way for us to tackle challenges. However, despite growing awareness, there is still a strong misconception about both the history and application of stoicism.

The history of stoicism

The stoics were a group of ancient Greek and Roman philosophers who strived to pursue a ‘moral’ way of living. At its core, stoicism is a philosophy for reducing the impact of negative emotions and increasing your happiness, joy and resilience. The modern principles of Stoicism have been created through the writings of several stoics, however, there are three main figures including Marcus Aurelius (The Emperor of Rome), Seneca the Younger and Epictetus. The teachings of these influential stoics created a moral guide for living a ‘good life’ and focusing on the components of life which we can control.

Over the following millennia, stoic principles have impacted many schools of thought and have moulded many influential figures including Bill Gates, Warren Buffet, Tim Ferris and the pioneer of Cognitive Behavioural Therapy, Dr Aaron Beck.

With the rise of best-selling books from Ryan Holiday and Donald Robertson bringing stoicism to popular culture, it is maybe unsurprising that this insightful and enduring philosophy continues to gain popularity.

The classic misconception of stoicism

The modern interpretation of being stoic often involves an unemotional or cold person who is completely un-phased by anything in their path. Donald Robertson, an influential psychotherapist summarises the notion of stoic emotions stating:

The misconception of stoic principles stems from the notion that we should not become overwhelmed by passions, desire, pleasure and fears. If we look deeper, however, stoicism understands that it is natural to feel these emotions - but states we should not act on them unless it aligns with our own personal values. As we can see, the stoic interpretation of emotions and feelings are not to ignore our emotions but rather to identify them and subsequently act out of reasons rather than feeling.

There are a range of stoic principles that can support us in living a virtuous and meaningful life. One of the foundational principles of stoicism is that in order to avoid sadness, fear or frustration we need to control the things that are in our power such as our beliefs, attitudes and actions, whilst becoming indifferent to the things we cannot change.

For those familiar, this is closely aligned to the concept of ‘cognitive restructuring’ in Cognitive Behavioural Therapy. There are a few other principles that align to therapy approaches including:

A key component of stoicism emphasising not what happens to us, but how we react to it. The stoics recognised that there are many events in life that we can’t control including other people's behaviours and actions. The philosophy of the stoics was therefore not to become frustrated with events that we could not control, but to change the way we respond to them.

A fundamental principle of CBT is that we have the ability to change how we think and respond to situations, so next time you feel frustrated with something out of your control, try doing the opposite of what your frustration or upset tells you to do.

External things are not the problem. It’s your assessment of them. Which you can erase right now. 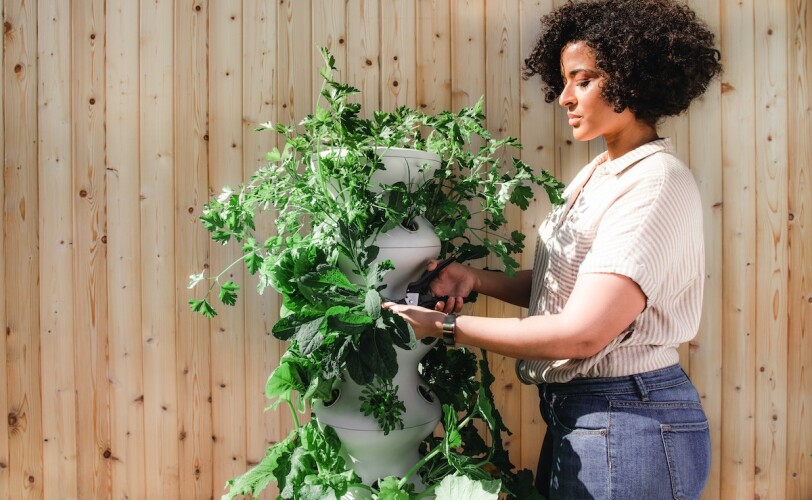 Picture life with less to appreciate what you have

The stoics often took time to appreciate what they had and show gratitude for the things in their life. Throughout the course of modern psychology, we have learnt to understand that having more ‘things’ doesn’t necessarily mean a more satisfying or happy life - so what can we do?

The key component lies within gratitude. In order to feel content, we have to appreciate the things that we already have and find satisfaction in the pleasure of the current moment. A stoic principle that closely mirrors components of Acceptance and Commitment Therapy is to imagine that you lost your most valuable possessions.

This can be a worrying or upsetting thought, however by imagining how life would be without them- we allow ourselves to appreciate them more without taking them for granted. This can be applied to not only our possessions but our jobs, friends, family and close relationships that we have with others.

Wealth consists not in having great possessions, but in having few wants.

Reinforce your beliefs through action

Similarly to CBT, stoic philosophy requires you to take quite a lot of personal responsibility for your actions. Unlike the popular misconception, this doesn’t mean that you need to be incredibly hard on yourself, but rather to consider what the moral consequences of your actions may be.

Within Acceptance and Commitment Therapy a frequent question is “Does this action take me closer to… or further away from the person that I want to be?”. Much like anything in life, practice makes perfect. Therefore making decisions that are aligned with your personal values requires you to take action on a regular basis.

Stoicism, CBT, ACT and almost every therapeutic intervention requires you to reflect on your thoughts and actively take steps towards influencing your world for the better. By reinforcing your beliefs through action, you can begin and continue to make choices based on your personal values rather than fear, worry or insecurities.

Waste no more time arguing what a good man should be. Be one.

To summarise, stoicism does not represent the emotionlessness that it is typically associated with. Rather, stoicism provides us with considerations to take control of what we can, change our attitude to what we can’t - and fully appreciate the opportunities we currently have available to us. Cognitive Behavioural Therapy in many ways embodies these principles and supports us in focusing on what we can do to change our response to challenges.

If you would like to find out more about Cognitive Behavioural Therapy you can message me and start your journey towards further understanding how your thoughts, emotions and behaviours are influencing your current difficulties.

Michael is an Integrative Cognitive Behavioural Therapist specialising in the treatment of Anxiety, Health Anxiety and Mental Health Disorders. He has over 10 years of experience working in private Healthcare organisations and holds advanced dual qualifications in both Psychotherapy and Health Psychology.