Searching for a specific Counsellor or Therapist? Try our advanced search
Transactional analysis

Have you thought about what you just said? 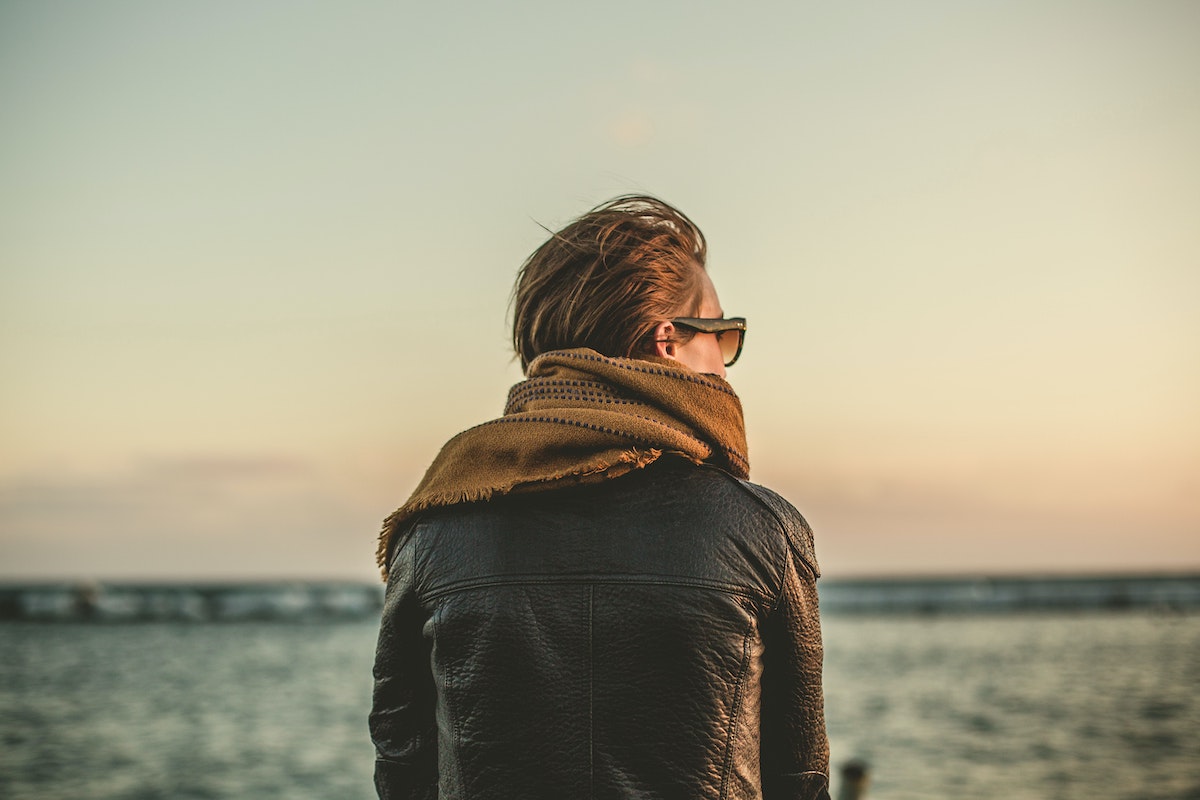 The words in our language are rich with meaning, often communicating much more than we appreciate. We only have to take a look at society and our culture in this present moment, to see how powerful words are in shaping and defining who we can become, and the opportunity to live life in the way we want. If we start to consider what we say, then we can begin to be more aware of the social impact the words we choose to use can have. By being more aware, we can begin to make some changes in how we think, feel and behave.

In a type of counselling called transactional analysis (TA), there is a concept, called strokes, which is used to explain the impact words have on our social interactions. The idea of strokes, or ‘units of recognition’ was developed by the founder of TA, Eric Berne. He believed that strokes can be positive or negative, conditional or unconditional, verbal or non-verbal.

What does this mean?

If you meet a friend and you say, "You look amazing in that black top", that’s a positive-conditional-verbal stroke. This sounds OK, doesn’t it? But your friend may think, "I only look amazing when I’m in this black top? What about the rest of the time?"

When she’s getting ready to go out next time, she may think, "I will wear the black top because I’ve been told I look amazing in it, I won’t wear other colours". Now how she sees herself has become conditioned by someone else’s response to her and through her acceptance of those comments.

When you said to her, "You look amazing in that black top", she could have said "Thanks, but I look amazing whatever I wear". In this scenario, she has considered what you have said and appreciates the sentiment, but is rejecting the conditions. She is taking control of the words that are used in relation to her and she is defining herself, not being defined. 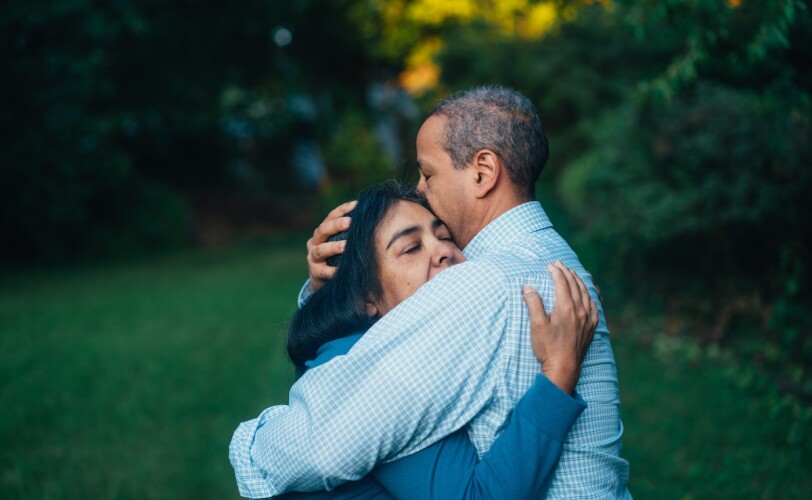 Leaving out the words, "in that black top", can significantly upgrade the quality of what you said. Even in this simple example, we can see how the words we use and how someone interprets them, can have profoundly differing effects.

What about a negative stroke?

It’s important to think about this. Your brain is a computer, it will store what you put into it. The more times you say this to yourself, the stronger that message you give yourself will be in your head. You are defining yourself in a major way, over a very minor event.

Looking at what you said a little deeper, why did you choose those words? Maybe those are the kinds of words that others have used when speaking to you, about you, which you now use to talk about yourself. Is that what you want, to be defined by what others say?

Reframing what you say to be positive

You might have softened this by saying, "I’m useless at cooking steak", then while the stroke is still negative, it now it has a condition. You're only useless when you cook steak.

Words do more than just describe something. Behind them are lots of meanings, that tap into all kinds of places in our minds.

A different way of responding to what happened could have been, "Hey, give yourself a break. I’m learning. I overcooked it again, but I’m going to check the weight and time of the steak next time and set an alarm, to get it right". That’s a lengthy way to think about it, but now you are reframing the situation, focusing on using words that give you a positive-conditional-verbal stroke.

It doesn’t matter how you say it, but it matters in the words that you choose to use. Even better, you could just smile at the burnt food, think nothing of it, throwing it into the bin and get something else to eat. A positive-unconditional-nonverbal stroke.

The examples I have given are really simplified, but they show that words do more than just describe something. Behind them are lots of meanings, that tap into all kinds of places in our minds.

We live our lives, using words in an unconscious, conditioned way. Not thinking about the impact they have and not taking action to think before we speak. This is because, in society, there is often no focus on the consequence the words we choose can have. If we looked closely at how we speak, we would see the powerful effect that words have on how we behave, think and feel.

It’s important then to think about what you say to yourself, what you say to others and what others say to you. By taking a little more time to consider the words that we choose to use, we can begin to have a profound impact on how we see ourselves and others in the world.

Give some love today with words that provide a positive-unconditional stroke, to yourself and to someone else you know.

Peter Golder, counsellor and founder of Acorn Counselling Therapy. 15 years of experience of mental health, through study, volunteering as a Samaritan and work as a counsellor. Trained in Transactional Analysis, specialized in supporting LGBTQ community, identity and gender dysphoria.