Falling off the wagon - addiction and 'triggers'

There are three generally acknowledged booby traps awaiting those on the sometimes rocky road to recovery, whether they have been dry a day, a week, or a year. Sometimes they are referred to as triggers: 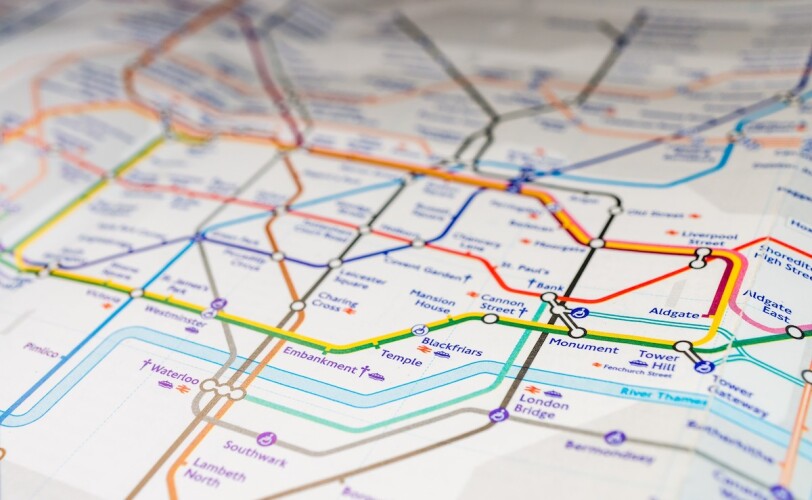 1. Priming – the odd drink that will “do no harm”. That odd drink is often taken in the absolute belief that we have beaten the addiction thing and can now go back to normal drinking. It usually happens after a period of a few weeks or months or even years dry convincing us we have finally cracked it. If one believes, as I do, that we drink or use or engage in a destructive activity as a brief release from emotional pain and that pain has not been addressed then the famous line 'One is too many and a thousand not enough' is very likely to hold true. Not drinking just through will power alone can work for a while but will power, like fuel in a tank, runs out.

2. Stress – that needs no explanation, it is everywhere. Work stress, relationship stress money stress and on and on. We can’t escape it, but we can change how we deal with it. Alcohol, or ethanol, is a remarkably efficient suppressant of stress. The drinker knows full well how easily and quickly and effectively that quick nip can sort things out - at least for a while. If the source of the pain is never recognised and dealt with then this danger will continue to lurk and cast its shadow.

3. Association – people, places and things connected to our drinking. Another tricky one. Drinking becomes so much a part of our everyday lives that the idea of living without it seems, at first, impossible. It's easy enough to avoid the pub maybe, but there will come a time, say a wedding or a holiday when the desire to drink or use will return in force. The drinker needs a plan of action. Good friends, real friends, and loved ones can act as marvellous support if only they are enlisted.

In this article, I want to talk a little from personal experience about how a trigger can work completely out of the blue and catch us off our guard. On this occasion, it was a seemingly innocent place that set off the urge.  It was not a pub or a party but, of all things, a shopping centre – Bluewater in Kent to be precise.

When I arrived there with my family I had been dry for about three months. Bluewater is based around a massive triangle of shops with a major store at each corner. As we entered the centre, every place where I could buy alcohol, and every place where I could secretly drink it, flashed up in my mind like lights on an underground map. I knew there and then what to buy and where to drink it. That’s exactly what I used to do. I would make some excuse to leave my family and shop alone. I’d say something like “I’ll catch up with you guys. I’m going to look in menswear”. As soon as I was out of sight I would be on my way for a drink – nothing else mattered.  Back in the day, I would get a kick out of all this. The adrenalin would flow, and I would be excited – could I get away with it?

This time was different. Why? I think the most important thing was I knew something was going on. Some part of my brain, previously unaware to me, was sending out a chemical telling me to prepare to drink. A neuroscientist will talk about neurotransmitters and dopamine but it all amounts to a faulty signal being sent out. The signal is strong – it doesn’t suggest, it commands, and it sets up desire. It comes from a primitive part of the brain that has the ability, if not recognised, to override reason and logic.

Once you become aware of this signal you can begin to fight it. You can think beyond it. You can remind yourself that one drink will feel grand, but it will be the beginning of another ruined day. It will lead to another day when you will feel you have let people down, again, probably followed by a night of broken sleep and then a morning full of regret. All for the sake of that kick that lasts really not very long. And if you ignore the craving? The longer you have been dry the more quickly that craving will go away.

Sometimes it isn't easy. I have had many failures along the way but that day wasn't one of them. That was perhaps the first time on my path to escaping the grip of an addiction that reason trumped desire and I was able to think long term, not short term.

Triggers are still there and always will be but, over time, we can remove the bullets from the gun.