Factitious disorder imposed on another - Munchausen by proxy

Factitious disorder imposed on another is an unnerving condition whereby a caregiver will create the appearance of medical problems in another person, usually a child. The way that this is done is either injuring the other party or fabricating test results to indicate a more serious condition when there is, in fact, none. 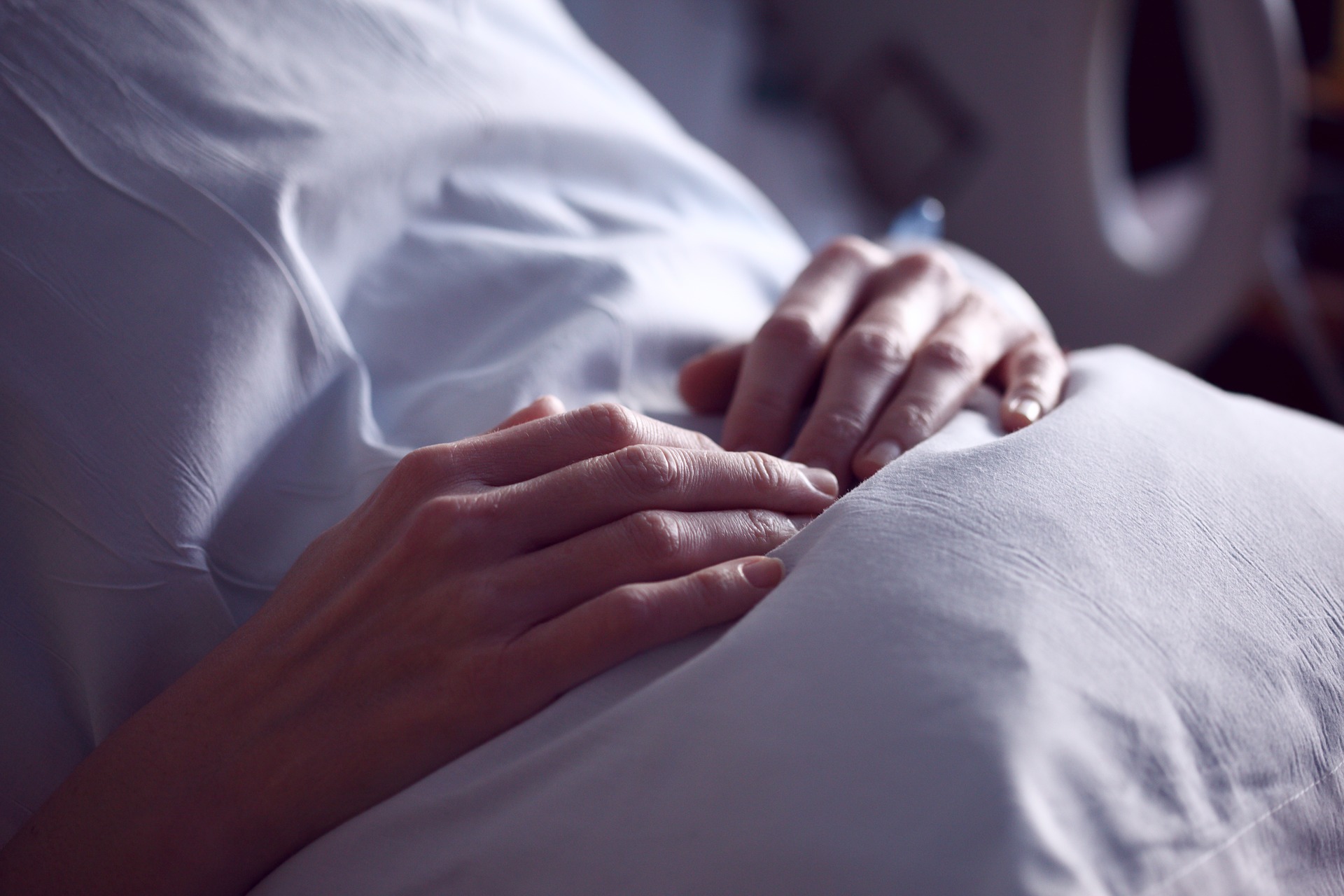 This is easier to get your head around, as this is where an individual fakes medical symptoms and attempt to draw attention towards themselves. The reason that the Munchausen comes into play, is that this was the original diagnosis of the condition. Baron Munchausen is a fictitious character created by the German writer Rudolf Erich Raspe. In his stories, the Baron often recounts stories of great renown, exaggerating his importance within the story to boost his stature. This is why it was a suitable name to be used in the diagnosis of such a disorder, as an individual often exaggerates claims that they are unwell when they are not.

It’s a bamboozling concept to ask why an individual would place another life in jeopardy for their self-gratification. Psychologists have been trying to explain this, but they’re still debating what the actual cause of motivation is for an individual to do this. The primary reasoning suggests that these individuals gain some form of attention themselves when presenting the other party who is sick. The other person, who is unwittingly being used as a guinea pig, may suffer further medical complications, or in extreme cases, death.

One of the most publicised instances of this occurred in the early 90s. It is very memorable to therapists and medical professionals alike because it was such a shocking story at the time, and has had ramifications upon the profession ever since. One of these ramifications is the introduction of clinical supervision, to ensure that individuals are fit to work within their area of the medical profession.

The case that I refer to is that of Beverley Allitt. For those who can remember, this was a paediatric nurse who murdered four children and injured a further nine by introducing high levels of insulin into their bodies. As a consequence of her actions, she received 13 life sentences without the possibility of parole. This was for four counts of murder, five counts of attempted murder, and a further six counts of grievous bodily harm. The only motivation that could be attributed to such an unwell mind was Munchausen by proxy.

Thankfully - despite recent cases such as Zholia Alemi, which also emanated from the 90s - there are more rigorous procedures and protocols in place to ensure people are suitably qualified and able to perform their duties so that this kind of incident doesn’t happen again.

There have been slight improvements in studying Munchausen syndrome, including the diagnosis of Munchausen by internet, whereby individuals will attempt to utilise the internet as a method of satisfying their own Munchausen by proxy. However, due to its detection in 1998, and with the recent release of the statistical manual of mental health disorders, this particular diagnosis was dropped in 2013. I think the reason for it being dropped was that there was not enough extensive research on the subject, and also, with the innovation of the internet, this saw the evolution of internet safety which means people are more likely to question and be cautious about the things they see online.

One of the aspects of this disorder and its different subtypes is the variety of different warning signs that can be attributed to it, as some of them could have a genuine explanation that is not connected to abuse in any way.

When dealing with any form of abuse, there is a very fine line between what is acceptable and what is not. The clarity of the law is always welcome in such cases, but not everything is as black and white. For example, a loving mother may wish to be by her child's side, especially when they are ill. It does not necessarily mean they are an abuser. This is why, when looking for characteristics of these individuals, the examination of an entire scene, the parent's mental health, the child’s well-being, and the reports on the findings of the medical staff are all crucial in creating the correct setting to make an appropriate deduction.

That being said, there are personality types that endeavour to take pleasure in causing harm, and as such, we must always be vigilant to the potential possibility that harm can be caused by those who profess to be closest to us.