Envy between friends: I’ll have what she’s having

Secondary school teachers Alisha and Mandy met at work and left at the same time to have a baby. Three years on, they both planned to return to work, with Alisha having studied a further teaching qualification part-time. One Saturday, Mandy got a call from her friend. 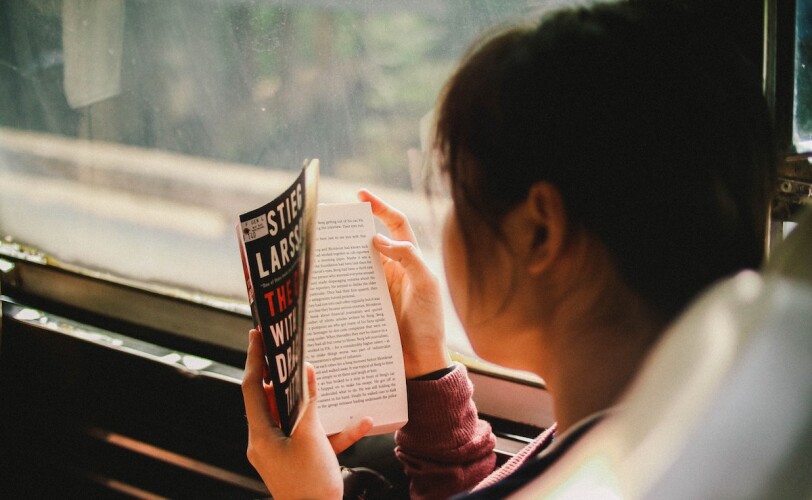 “Remember that interview I had to be deputy head at our old school?” said Alisha. “Well, I’ve got the job! I’m nipping into town for a new suit, then I’ll pop in for a coffee. Isn’t it fantastic?”

Mandy tried to sound happy for her friend but, after she rang off, found herself bristling with envy. She knew how hard Alisha had worked for her qualification, but it still felt unfair that she should get such a great job. “It’s so long since I’ve been in a classroom, I don’t know if I can still deal with the kids,” she sighed. “Plus I’m out of touch with how schools work now – all those new targets. Oh, what’s the point even thinking about it? I may as well forget teaching.”

Two hours later, when Alisha arrived in a smart navy suit, Mandy spent the afternoon complaining about the rain, the loss of her new mobile phone, her husband’s fishing trips – everything but how she felt about her friend’s success.

Envy can result when our own desires and values are in conflict and we see a person who’s clear about what they want and confident enough to go after it. The more like us the person is, the more likely it is we’ll be envious, which is why envy is common between women friends. There’s often an unspoken agreement that we have the same struggles and problems, so when a friend gets something we don’t have, we feel betrayed, as though she’s left us behind.

Because it’s not considered appropriate to tell our friends we envy them, we often turn the feelings inwards, criticising ourselves, as Mandy did, and ending up more stuck than ever. And because we’re holding ourselves back, we may try and hold our friend back too, making snide comments under the guise of being helpful: “Isn’t that more of a young person’s hairstyle?”

So how do you use your envy to energise rather than immobilise yourself?

Acknowledging you have a feeling is the first step in preventing it from controlling you. In this case, if you really want what the other person has and are prepared to make the necessary sacrifices, break your goal down in to steps and tackle them one by one.

Counselling helped Mandy understand that she was less ambitious than her friend and didn’t want to teach again until her daughter was older. She would plan her return to work in stages to build her confidence.

Use your envy as a guide, but don’t let it dictate your life or you’ll end up modelling yourself on others rather than finding your own path.