Eccentric circles: The secure base and the role of the therapist

A client’s use of language and analogy constitutes an important part of therapy work, requiring the therapist to be responsive and creative, and to have a keen ear for metaphor. In drawing their equivalencies to their own experiences, the therapist is given an opportunity to use a client’s frame of reference to better understand their thought processes, and to ask more resonant questions. 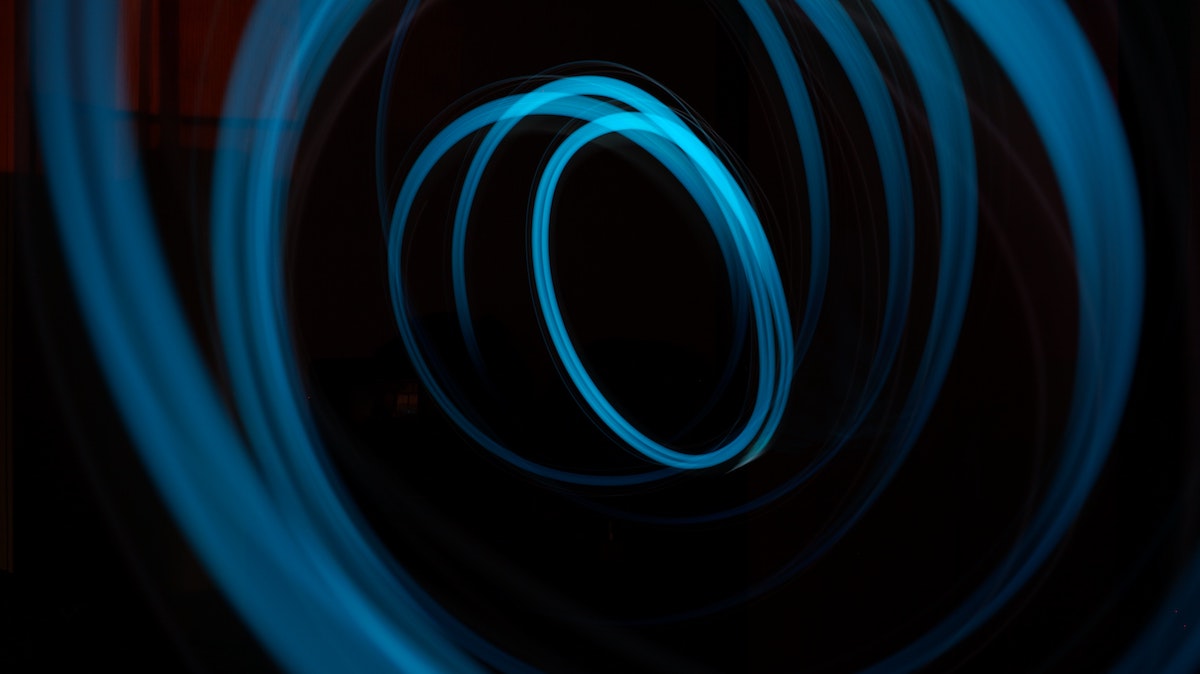 I have recently had one such occasion.

In trying to explain what he had learned in his counselling experience, a client relayed that he had recently been helping his child with their geography homework, and had happened across a cross-section diagram of the Earth in their textbook. In its simplified explanation of the Earth’s layers and their functions, he was struck by how it seemed to perfectly mirror his developing learning about his behaviour, and brought the book and his reflection to our session.

Having struggled with emotive language through the early weeks of our work together, it was through this simple diagram of the planet that he was able to explain his understanding of the layers of his mind’s operating machinery; his conscious and unconscious thoughts, experiences and learned behaviours, and the creation of his own thin outer shell to protect the effects of his volatile core. Before our work ended, we would often talk about his ‘magnetic field’, his outer and inner core, and the fragility of the person he presented to the outside world.

I’ve heard it said that therapy is both a science and an art; that the science guides the therapist and the client and provides the basis for the therapist’s training, and that the art is the language with which they paint the picture of the client’s experience. My client, very much a man of science, had lacked his canvas until this fortunate discovery.

Since that experience, I’ve tried to keep an eye open for similar diagrams or stories or digestible ways to make the complex more easily understood. It was again credit to a client, a mathematician and statistician, who introduced me to ‘eccentric circles.’

Defined as “circles that do not share the same centre although the centres of each circle are all contained within at least one of the circles”, (yes, it took me a couple of reads too) the client used a diagram to explain the way in which his mind worked – a whole, but “invaded by others”, with self-doubt at its heart.

Seeing these series of circles for the first time felt like one of those serendipitous moments you only experience when you least look for them. What he saw as compromise and chaos looked to me to be to be an ideal tool to discuss not only the therapeutic journey, but also the idea of co-existence in individualism; the integration of grey areas, the world between the individually named layers, into a world previously lived as only black and white – or to use his language, binary.

I am often asked by clients why it feels as though we are at a place we have been before, or why, despite knowing differently or reflecting on the cause of past negative behaviours, an experience is repeated despite their best efforts for positive change. It’s a difficult question to answer, even as a person in a perceived place of superior science and with an expectation that I possess the art to explain my answer, but this simple diagram has stuck in my head. Perhaps I have my science.

Some will have heard of John Bowlby. A man of extraordinary intelligence and insight, what I find his most admirable quality is the simplicity with which he explains complex material and how his distilled thinking is something easily communicable even to those who haven’t read his work. His attachment theory has often been brought up by clients who have read about his work online or in his book ‘A Secure Base’ and want to talk about their attachment style.

Bowlby’s ‘does-what-it-says-on-the-tin’ explanation of his theories is an outlier from the more academic language of Freud, Jung and their revered contemporaries, and as such, he makes an ideal therapeutic companion. His ‘secure base’ is a typical example of this – it’s an evocative and concise name given to an incredibly nuanced and scientific assessment of human behaviour.

What Bowlby explains is that consistency and security from caregivers creates a world in which exploration and growth becomes less frightening and the nature of the received response to their return, whatever the results, set attachment behaviours which can endure for life. Those that experience positive reinforcement and responsiveness grow to learn they can explore the world, safe in the knowledge they can return. Those without this experience must face their stresses and anxieties alone, and maladaptive behaviours can begin to form. In even shorter form: give care, love, understanding and compassion, and you can sow the seeds of positive self-esteem.

Therapy can be in equal parts infuriatingly vague and calculated to a microscopic degree; a collection of surprising successes and experimental failures grounded in a rich history of growth, supported by a large body of empirical and theoretical evidence, and an in part guided by an understanding in the practitioner that those stumbles into the unknown represent important steps on a client’s journey.

This though makes for a tough sale. What guarantees can we offer? None. Can we solve their problems? No. Can we offer tips, cheats or secrets we know to help give our clients a leg up? Do they even exist? It doesn’t make for much of a slogan to put on a box.

As I look at this diagram of eccentric circles, what I see is the true job of the counsellor – the establishment and elastic maintenance of the therapeutic relationship.

In offering, as Bowlby suggested, desired qualities of responsiveness, compassion, and empathy, the creation of the secure base helps engender trust and facilitate growth. With trust comes revelation of shame. With lack of judgement and understanding comes the permission to experiment, explore and fail. With consistency comes safety.

The work of therapy requires bravery and persistence in the face of obstacles. It requires hope, even in the face of hopelessness, and, as another client once put it to me, growth is dependent on how much you work the soil. In being asked by clients why it feels as though we’ve been here before, what I hear in their voice is implied failure. What I observe is their presence in the room to ask the questions, and so lays the groundwork for possible success.

What I also see in this diagram is the secure base in ourselves – the level of tolerance and acceptable stress with which we face and rationalise our everyday lives. It is this which must be challenged for a client’s successful growth, a journey for which the therapist acts not as driver but as fellow passenger – the sessions a stop along the way to read the maps, refuel, and to plan the journey to come.

A counsellor working in private practice in Whetstone, London.