Do I need to 'grow a thicker skin'?

‘I am often told that I should grow a thicker skin. I’m too sensitive. I let things get to me too much.’ 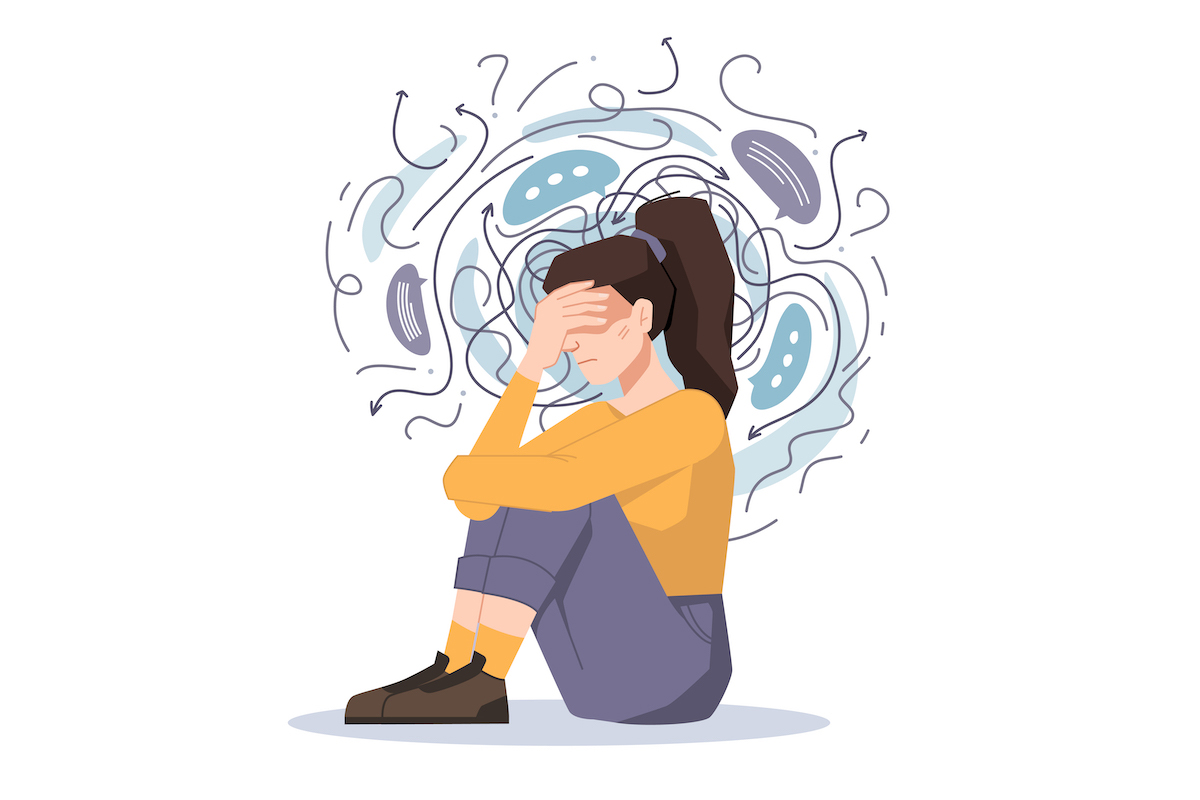 The Boundaries in the mind concept, developed by Ernest Hartmann, offers another angle from which we can understand individual differences in sensitivity.

What is thick/thin boundaries?

Boundaries in the mind is a concept that characterises the way a person operates in the world, particularly how that person handles energies and feeling tone of his or her surroundings: To what extent are stimuli “let in” or “kept out”? How are a person’s feelings processed internally?

“There are people who strike us as very solid and well organized; they keep everything in its place. They are well defended. They seem rigid, even armoured; we sometimes speak of them as "thick-skinned.

At the other extreme are people who are especially sensitive, open, or vulnerable. In their minds, things are relatively fluid… such people have particularly thin boundaries.”

To recap, people with thin boundary are highly sensitive, and may demonstrate the following from an early age:

People with thick boundaries, in contrast, are often described as stolid or thick skinned, they may have tendency to:

It is worth pointing out that people with thick boundaries experiences are affected by feelings as much as people with thin boundaries. This was indicated by bodily signals such as heart rates, blood pressure, hand temperature and tension in experiments.

Who has thick/thin boundaries?

Since its discovery in the 1980s, at least 5,000 people have taken Hartmann’s Boundary Questionnaire (BQ) and more than 100 published papers have referenced it. Research is mounting to build a picture of issues and symptoms that are associated with the ‘thickness’ of mind-boundaries.

Interestingly, significantly thinner boundaries were found in the following population:

On the other hand, groups that score significantly “thicker” on the inventories include:

- persons with a diagnosis of Obsessive-compulsive Personality Disorder

- patients with a diagnosis of Sleep Apnea (Hartmann, 1992).

The concept of mind-boundaries is unique in that it also ties in with impact on physical health. It was found that thick boundary people are more prone to hypertension, chronic fatigue syndrome, and ulcers; whereas thin boundary people are more susceptible to migraine, irritable bowel syndrome, and allergies. There also appears to be a relationship between thin boundaries and multiple chemical sensitivities (Jawer, 2001).

Why does this matter?

Nowadays, understanding towards mental health and difficulties are often confined to boxing people based on a disorder or diagnosis. Whilst there are certainly tremendous value in acquiring a formal diagnosis (accessing the right treatment, feeling validated for the difficulties, realising that one is not alone, research), such ‘one size fit all’ mentality has its limitations.

In their work ‘Your Emotional Type’, Dr. M. Jawer and M. Micozzi pointed out that being aware of your emotional type (where you are on the mind-boundary spectrum) would allow you to access the kind of support that is more likely to benefit you.

Interestingly, a survey suggests that people with thin boundaries are more likely to value psychotherapy, to have been involved in psychotherapy, and to have benefited from psychotherapy (Hartmann, 1996). In other words, people with thin boundaries likely make up majority of therapy clients. Despite its limitations (lack of quantitative data, inevitable generalisations), the idea of mind-boundaries offer a unique framework that can enhance therapy effectiveness by valuing individual differences.

Have I got thick/thin boundaries?

For a quick reference, here are a few items listed on the boundary inventory. For further information please refer to ‘The Emotional Type’ developed by Dr. M. Jawer and M. Micozzi :

It would appear that the difficulties and woundings experienced by a person with thin boundaries are not dissimilar to those experienced by others with heightened emotional sensitivities. Without awareness and understanding, one can imagine how sensitive people might have been plagued with misunderstanding and confusion for many years.

Awareness and information about individual differences are invaluable in that they help a person make sense of their life history. By reviewing events and difficulties they have experienced through a new perspective, one can realise where many of the old hurtful, uninvited commentary might have come from. When sensitive people have discovered the origin of their differences, many are often liberated to embark on a journey of true self-discovery.

In recent decades, mounting research has been studying emotional sensitivity as a trait, though psychologists had not come to a definitive conclusion amongst the various overlapping theories. It is worth pointing to the other relevant titles that touch on the subject of emotional sensitivity: ‘Highly Sensitive Person’ by Elaine Aron, ‘Over-excitability’ by Dabrowski, ‘Emotional Empaths’, ‘Introversion’, recently made known by Susan Cain.

“I've never gotten thick skin. If you close yourself off and you get this protective armor, there is a price you pay with that - of not feeling. And feeling is important when you are a songwriter.” - Taylor Swift