Since the lockdown began I've seen posts every single day about how we're eating too much.

Mostly people are saying this with humour; people are still trying to make
jokes out of it. But for a section of the population the posts are not really that funny. There's a huge amount of shame involved in overeating, if you're in the habit of it. So it's for those people that I'm writing this article.

It's not that we shouldn't be cutting ourselves some slack right now. I'm certainly not going to be telling you to not overeat. Who do you know who doesn't use a substance, or something other than your own internal resources, to get through the day at the moment, or in life in general? It's pretty common. So cut yourself some slack. This is a really difficult time. You're going to be using something to make sure that you're ok by the end of the day. To make sure that you can get on with what you need to do the next day. Maybe that's fine. This is a weird time; very triggering. 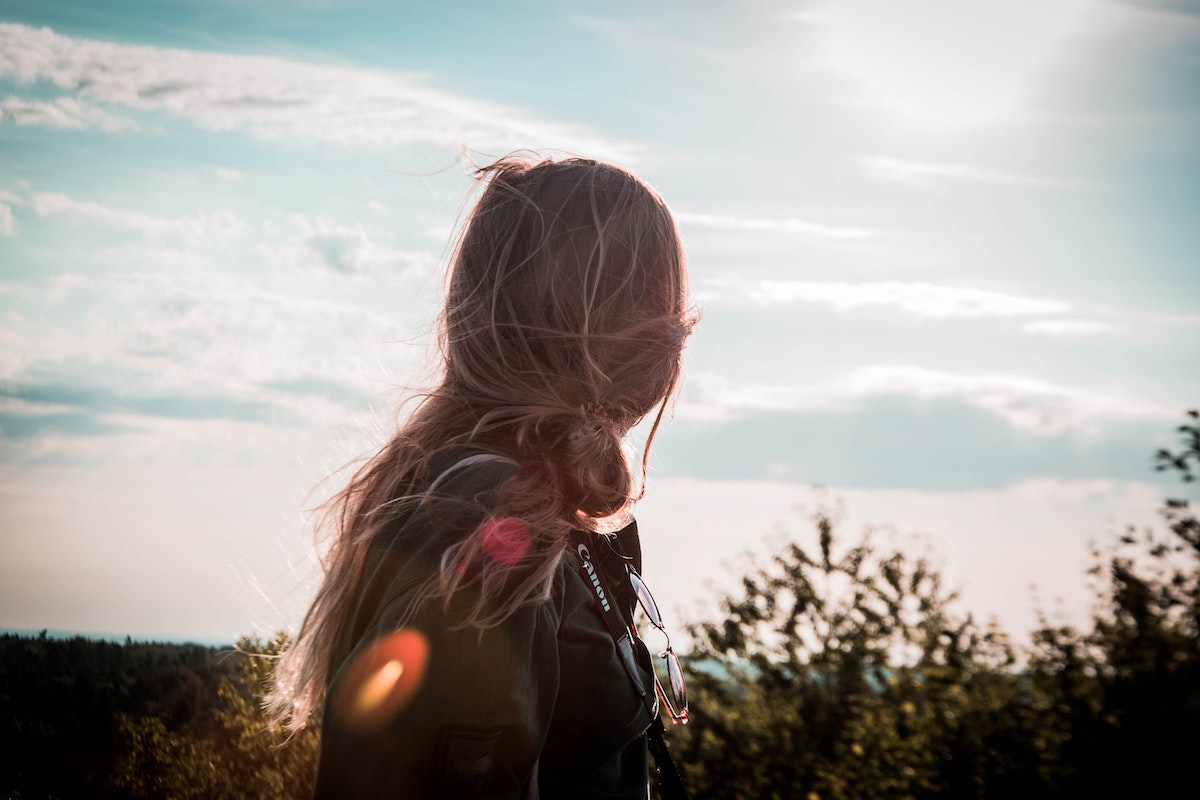 But for people who find it really difficult to stop eating, and for whom this isn't a temporary phase, I know how hard it is for you to stop. So where I come from is about trying to understand what it's all about in the first place.

Are you too hard on yourself?

A lot of binge eaters have a strong unconscious self-critic.

Most people come to me with this belief:

''If only I could lose weight I would look better, and my life would be much better.''

This is playing over and over like a record stuck in their brains. They really genuinely believe that if they lost weight, they'd be happier. Actually the opposite, is really the truth. If you feel better about yourself, and you can get the details of your life happier and right for you, you're probably going to look different, have different habits, and treat yourself better. You're more likely to be more conscious, be more engaged, and have a way to deal with how you feel, on a daily basis. A coping mechanism that isn't using a substance. One that relies on your own inner resources.

I've heard a lot of clients say lately, that they feel very bad that they're not doing any exercise. They feel a lack of motivation, and they feel very tired. I think that's really normal, with everything we're coping with right now. 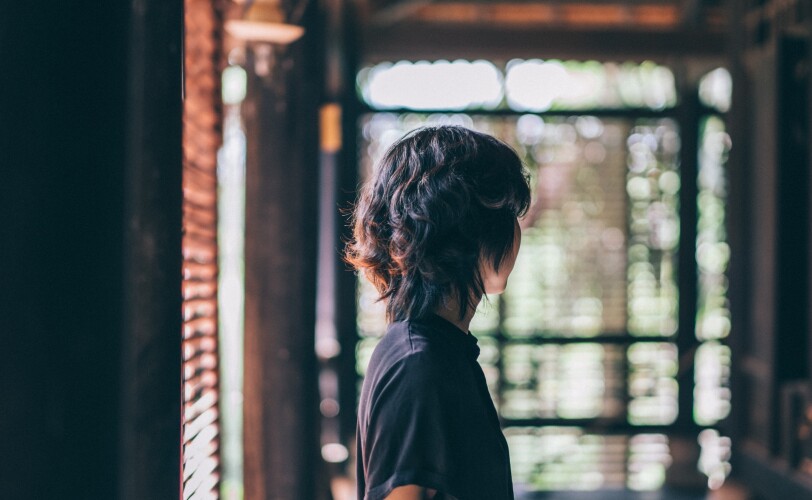 So I encourage you to start thinking about what it is that might have triggered you off. What's behind the lack of motivation, behind the lethargy, behind not wanting to exercise and behind eating?

This all happens in our unconscious and by habit. So it needs questioning and exploring.

But above all, know that the constant battering of your self-confidence is only going to make you want to eat more. So, start learning to understand what you're doing and be gentle with yourself. Treat yourself as you would treat someone you love very much indeed.

If you feel you need help dealing with the issues above, consider talking therapy with a counsellor. You can search for a qualified therapist on Counselling Directory and arrange for an initial consultation.

I run groups for people who experience frustration with overeating. My programme helps people to stop stress eating naturally, with peer support, and without giving up your favourite treats.