Chronic Fatigue - towards an understanding

Chronic Fatigue or tiredness is often an accompanying symptom of stress, anxiety and low mood. It is important to rule out a medical explanation for the fatigue before any psychological assessment and intervention are carried out. 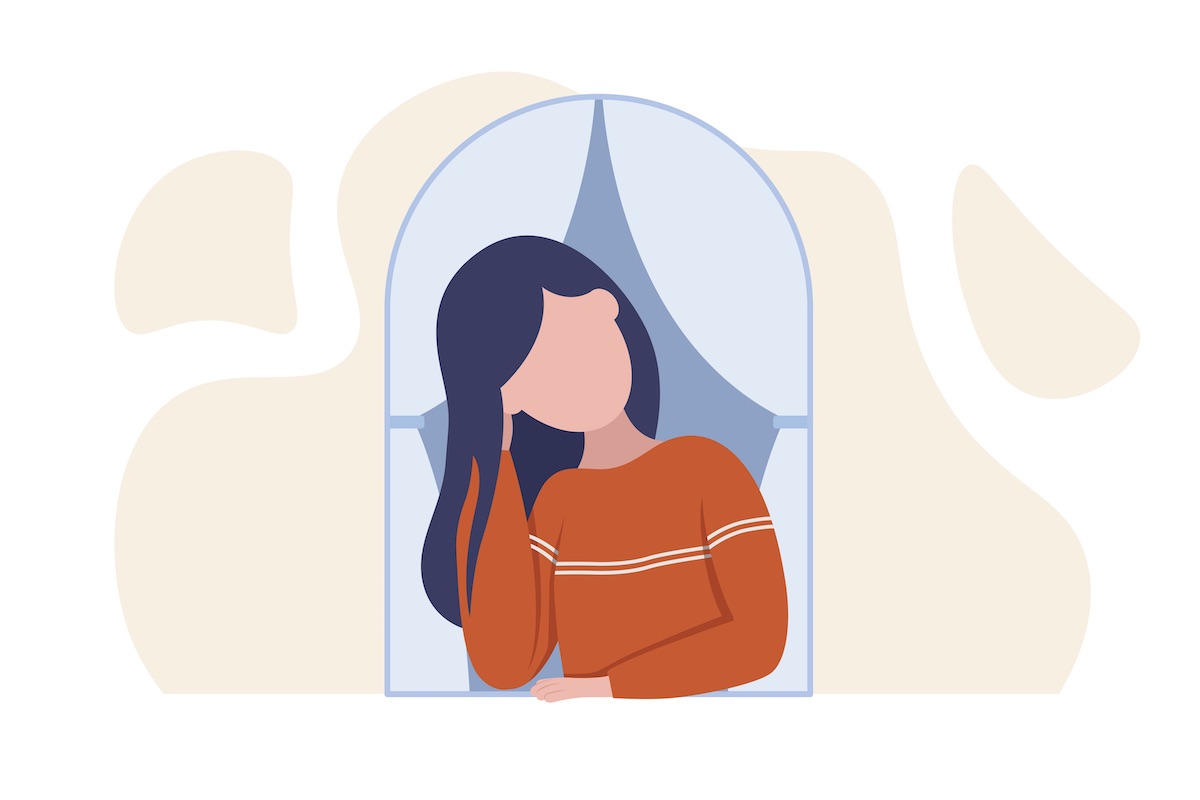 The nature of this condition, also known as Chronic Fatigue Syndrome (CFS) remains highly controversial, not only for the person affected by it, but also for the professionals involved.

These notes are written on the premise that an organic cause of tiredness has been excluded and that fatigue is not explained by a physical disease or chronic conditions such as hypothyroidism, anemia, vitamin D deficiency, liver disease, heart failure and so on.

A few key elements are important in understanding and treating CFS:

Not surprisingly, most people struggling with tiredness employ coping strategies in line with the belief ‘if you are tired, you need a rest’. Often, rest then expands to sleeping more and withdrawing from activities. Periods of rest will often ‘recharge’ the individual, but activities generally are followed by exhaustion.

CFS is experienced as a somatic illness given the bodily symptoms of tiredness accompanied by others such as muscle pain. This illness is distressing and very debilitating. There isn’t a clear understanding in the literature and clinical practice to fully explain the features of CFS.

Patients often report frustration about their inability to do things and the symptoms persisting is an evidence of the illness. In an attempt to tackle the illness, people will abandon various previously pleasurable and meaningful activities. The life at this point is organised around the fatigue.

Another common feature of people experiencing fatigue is the oscillation between activity and inactivity. Activities accompanied by tiredness are seen as harmful and therefore avoided. Rest is regarded the best way to recover.

Inactivity is particularly important in the maintenance of CFS and certain individuals are more vulnerable than others due to their own psychological make up. This vulnerability in the shape of high standards of achievements, standards of personal conduct, perfectionism, responsibility marks the territory for the physical symptoms to occur as a stress reaction of the body.

People experiencing CFS are likely to derive their sense of self worth from achievements and are more likely than other people to strive to meet their own high expectations and expectations and standards of others. Over importance is being placed on deriving self regard from opinions of others.

An alternative to a physical disease explanation is a psychological explanation. This will explore the emotional aspects of the CFS, the perfectionism tendencies, high standards of conduct and achievements and emotional control that can make people particularly vulnerable if/when these are threatened by a medical condition. 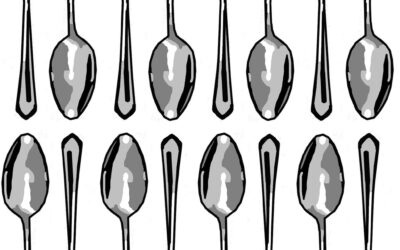 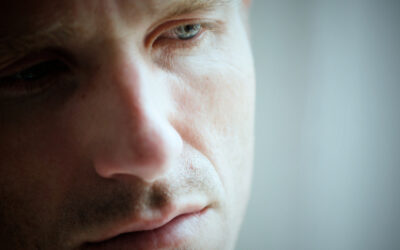