BLM and an angry response to the creators of Little Britain 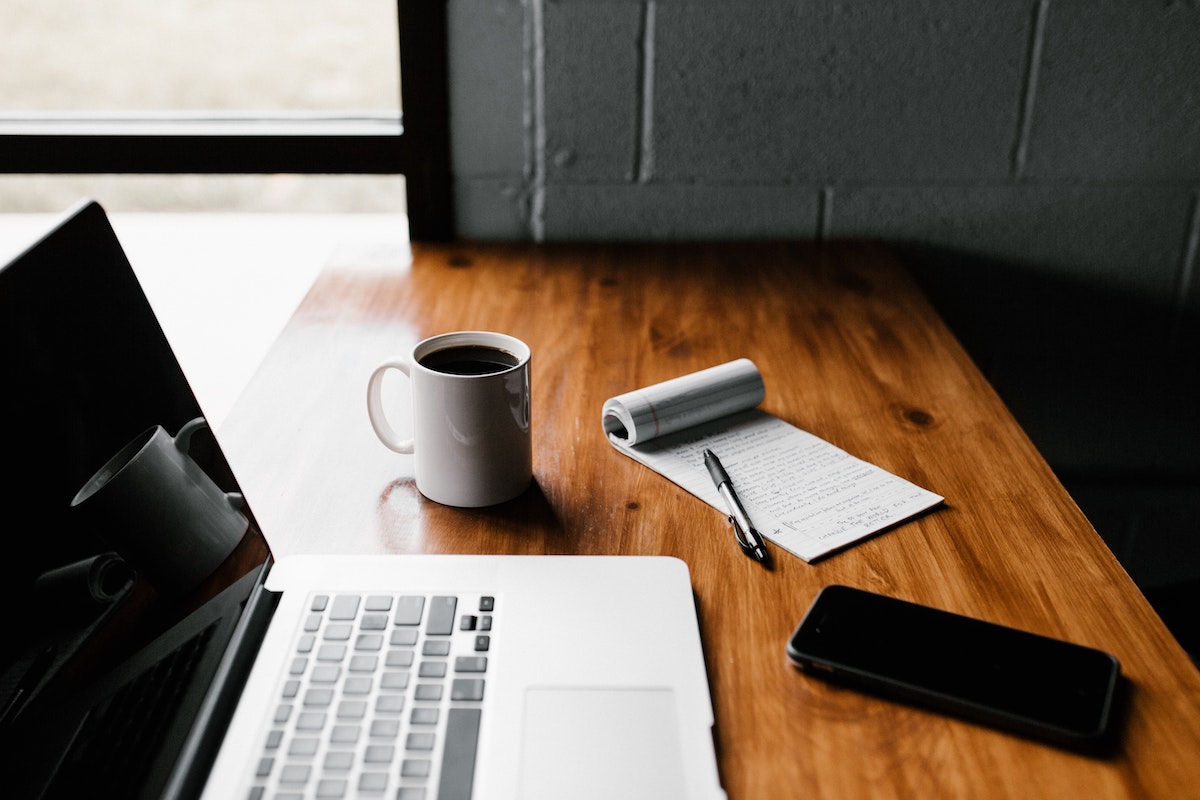 I’m writing this piece in a state of anger, an anger that has simmered away for around ten years and can now be voiced. Anger is an important emotion because when listened to and understood, it can mobilise change for the better.

This article will be viewed by many as political and I believe as a therapist it is essential to acknowledge the impact of the political, cultural and social climate on individuals' internal worlds and mental well-being.

When I was in my early twenties, I first heard about a new programme, Little Britain. Lots of people were watching it, talking about it and quoting it. So I decided to join in and I watched an episode. I was immediately shocked to see two middle class, white men mocking women through insensitive, derogatory and extreme representation of a breast-feeding mother, inciting prejudice towards people with disabilities through the character of a false DLA claimant, shaming members of the LGBTQ+ community through the stereotypical portrayal of an attention-seeking gay man and performing out and out racism with offensive blackface characters and xenophobic portrayals of a South-East Asian woman. The programme was built on the exploitation of stereotypes and prejudice, mocking the “other”. In fact, there was barely a scene that did not fit this description. I was incensed.

And yet, I quickly remembered the number of people who happily parodied what they had seen and accepted the humour as a little “on the edge” perhaps. The fact that Little Britain was funded and broadcast by the BBC at prime time suggested the show had the stamp of approval. Perhaps I was just naïve. Maybe it was my defective sense of humour. Little Britain must have been ok. It couldn’t have been racist. It couldn’t have been inciteful. Could it?

I remember speaking about Little Britain to a couple of colleagues. At the time I was working in charitable organisations, where voicing political opinions was a part of the ethos. I was met with tolerance and interest. My colleague Ian was surprised by my fury and even hatred towards the main actors. He’d never known me to speak vitriolically about someone before. The downright blatant exploitation of the privileged position these men possessed triggered that rage and on reflection now I see that this venom in how I spoke about them was my only form of defence against these privileged and institutionally protected individuals. Interestingly, my rage (as a woman) was the most shocking part of this entire dialogue to Ian.

In another situation, my colleague Carrin and I shared similar views on the show and then were met with a colleague’s remarks that she and her friends had referred “affectionately mockingly” to a woman of Thai origin in her town as “Ting Tong”. Our jaws dropped and our colleague laughed. “Just joking,” she remarked. “You know, like in the show.” Was the show inciteful? Or was it really my poor sense of humour causing me to miss the joke?

Over the years, the injustice of a programme like Little Britain being funded and broadcast by the public institution of the BBC has haunted me. I’ve never had the ability to voice my thoughts on this. A David versus Goliath situation. A woman against the patriarchy of the BBC and all the jingoistic support that goes with it. That is of course, until now.

In the last few years, the BBC has fallen under scrutiny for failings time and time again. The harrowing and despicable scandal of Jimmy Saville and the shameful gender pay discrepancies are just to name a couple. So now, finally, as an adult, as a psychotherapist, and as a woman, in the changing climate of 2020, I am able to articulate my rage. I am vindicated by the Black Lives Matter (BLM) movement, which forced the truth about Little Britain out.

As a psychotherapist, I now wonder about the creators of the programme in a curious way. Matt Lucas and David Walliams; what happened? Due to the scope and aim of this article, I won’t try to analyse the motives behind their creation except to comment that prejudice, fear, hate, stereotypes and anger dominated. They exercised their power as privileged middle-class, white men to perform their inner conflicts on a public stage and thus, at best, created misunderstanding and, at worst, incited hate of disempowered, marginalised and minority groups.

I hope that David Walliams and Matt Lucas reflect on the personal gains they have made by exploiting stereotypes, prejudice and privilege. They must understand the cost of this seemingly ‘casual’ discrimination to others. Simply stating that they wouldn’t make that show now does not demonstrate an understanding of the profound impact of their mistake. They must repay the cost.

I am so grateful that the times are changing and finally voices are starting to be heard, voices that previously white superiority (and misogyny) in the form of institutions and influential individuals, drowned out. As oppressed groups continue the fight for their liberation with active support from the wider community, they must also unite to fight the common oppressor.

The BLM movement, feminism, LGBTQ+ activists, and activists against disability discrimination can find strength when uniting in the fight towards a common goal; to be free of oppression in all its forms, by white patriarchy.

My name is Natalie Hadlow-Wood and I'm a psychoanalytic psychotherapist having worked in the NHS, charitable sector and independently. I have a wide range of clinical experience working with many different presentations of mental health issues and have a keen interest in promoting clinical formulation as an alternative to diagnosis.… Read more