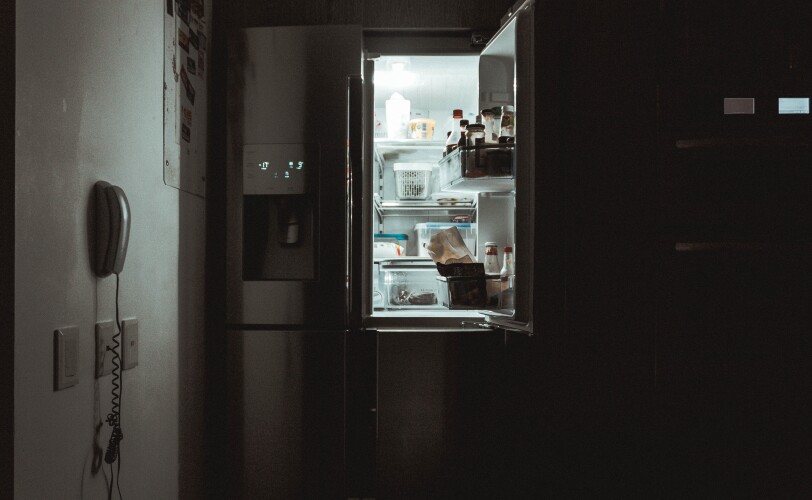 Before long the whole packet is eaten, and you end up feeling guilty and disappointed in yourself. Then come the shame and disgust with being unable to control food again. It seems relentless - the endless diets, the endless promises to lose weight, the endless good resolutions to do more exercise, the endless, constant, preoccupation with food, overeating, restricting, poor body image, weight, and food contents. And so it goes on, perhaps for months, perhaps for years, perhaps for a lifetime.

Is this a serious eating disorder?

The eating behaviour described in the first paragraph is binge-eating disorder (BED). This is a serious mental illness where people experience a loss of control and eat large quantities of food regularly.

Is this a destructive eating behaviour?

The dictionary definition of destructive is "causing great and irreparable damage". The damage caused by yo-yo dieting and endless bingeing is both physical and psychological.

Negative consequences can include;

But are they present in all these areas? Are they truly functioning or just getting by, doing the bare minimum that they can? Are they connected to their children and families, and fully engaged in all their relationships? Do they have a purpose, and can they find meaning in their lives?

Looking at the negative consequences of destructive eating, it is very clear that people involved in these types of behaviours have lost themselves in their eating disorder and are merely existing.

I repeat - herein lies the problem. Most people in this relentless cycle do not realise they do have a genuine, serious eating disorder. They often feel they are just gluttons, greedy and unable to control what they eat. They often think that the next 'super' diet will solve all their problems, and once they have lost weight all will be well - their problems will be over.

There are so many difficulties with this type of belief system, which has probably been handed down to them from generation to generation and certainly been influenced by societies attitude to weight loss and body image. The difficulty is in realising there is a mental health problem here. How does someone remove themselves from the relentless cycle of destructive eating behaviour when they perhaps don’t realise they are engaging in destructive eating behaviour? They can't realise that the weight itself has become an integral part of them, perhaps a protective barrier from sexual predators.

There is a lot of research stating that obesity in many females is as a result of childhood sexual abuse. Women use their large size to feel safe and hide their sexuality. This is extremely serious, and many women will not even realise this. So, the very act of losing weight can bring up many negative emotions. That is why it is vital to seek professional help and not a commercial weight loss programme.

I am not stating that all obesity is caused by BED, but there is a huge percentage who will be bingeing and overeating regularly and not have any understanding that they have a serious eating disorder.

Until a person can recognise all these four areas, it will be extremely difficult for them to look at a solution without becoming obsessed with weight loss.

Many people use food as a comfort, having the occasional binge and feeling guilty. It is important to reiterate that those struggling with BED do not have an occasional binge - they are regularly bingeing and constantly preoccupied with weight and body image issues.

The journey of recovery from bed

There are no quick fixes here. After a thorough assessment, treatment can begin. One day at a time, progress is made to address all issues, starting with the tip of the iceberg - the bingeing itself.

3. Increase and maintenance of motivation

4. Education around healthier eating and lifestyles.

6. The treatment of physical and mental comorbidities (treating other conditions at the same time as BED)

8. Helping clients to maintain a healthier lifestyle on a biological, physical, social, psychological, and spiritual level