Are your aspirations getting in the way of your happiness?

Hooray! You got the promotion you were working so hard for; your new car is gleaming on the driveway; the builders have just finished your extension and your children have come home with glowing school reports. But something isn’t quite right. 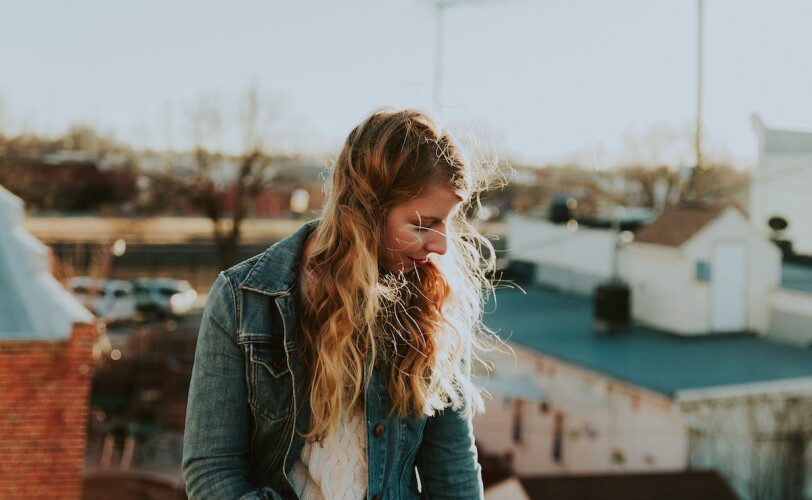 You have worked so hard to achieve these accomplishments, yet, instead of feeling fulfilled and happy, there is a nagging emptiness inside you and a list of new things on your ‘to-do list’ that are frazzling your brain.

So, what’s going on? Perhaps your goals and your values aren’t as aligned as you thought they were. Let’s look a bit closer at those achievements, shall we? The new name plaque on the office door feels pretty good but the late nights finishing various projects and the endless emails intruding on your daughter’s Saturday football matches are definitely taking their toll on your mental energy.

It’s great to talk to your colleagues about their plans for the weekend but the unwatched TV series and the unread book on your bedside table are highlighting that your personal plans and interests have been on the back burner for a while.

It would have been nice to have sat down and enjoyed that meal with your partner or taken a stroll along the beach last weekend but, all of a sudden, the promise to ‘catch up with that sort of thing next month’ feels a bit insufficient.

Perhaps it’s time to realign yourself and your values. Now, I’m not suggesting that you sell up and set up a charitable foundation, by the way (although, feel free to do this if that’s always been your dream), I’m just asking you to check that all of your values are being acknowledged at the moment.

Try breaking them down into headings:

Write down three values for each heading that feel the most important to you - and I do mean YOU. Because, very often, we find ourselves following the values of others and they are not always the same as our own. I’ll share a personal example with you:

There was I time when I assumed that by wearing expensive labels, I would make a better impression on people. I linked this ‘appearances matters’ value to the presentation of my house also. As a result, I spent a lot of my time and money worrying about how things looked superficially and less time doing things that made me happy.

I’m not saying that an immaculate house and designer clothes don’t impress people, but I have learnt that if the opposite makes people think less of me then they’re not my kind of people anyway.

So, I’ve dropped that focus and replaced it with something more aligned with my happiness, which is putting my feet up and watching the TV at the end of the day and saving my money to spend on an occasional weekend away instead.

You see, I’m not talking about making massive changes: my house is still presentable and my clothes are more than smart enough, but I’m more relaxed and more content now that I have started to let go of a message that I had adopted rather than chose myself.

When you have completed your list of values, see if you can work out the ones that you are fulfilling and the ones that are being neglected.

My guess is it is the personal ones that have slipped. What have you been denying yourself recently? Social contact? Perhaps it’s time to call that friend you haven’t spoken to for ages. Exercise? Drag your bike out of the garage and take it for a spin. Relaxation? Go start that series on Netflix with a cup of tea and leave the jobs until later.

If you find the gaps and begin to fill them, you will begin to find balance.

A shiny car is only a pleasure if you have the time to take it places; an extension is only worthwhile if you can fill it with people from time to time; the promotion pay packet is only worth having if you can spend the money on things that make you feel great to be alive!

What small changes will you make today to fill those value gaps?

Catherine is a person centred counsellor, teacher and occasional poet from Kent. She is on a mission to rid the world of shoulds and musts so she can work with her clients to discover their passions, wants and needs. She firmly believes that we are all good enough but live in a world that often lies to us.

Where do you sit on the stress-to-burnout spectrum?

Stress is good for us. In little doses that is. It gives us energy, stimulates our creativity, connects us to our...