Anxiety can be a superpower!

As a psychotherapist and positive psychologist, I’m often asked socially, “What exactly is anxiety?" For me it’s a superpower but to harness it, you need to understand it, embrace it even! 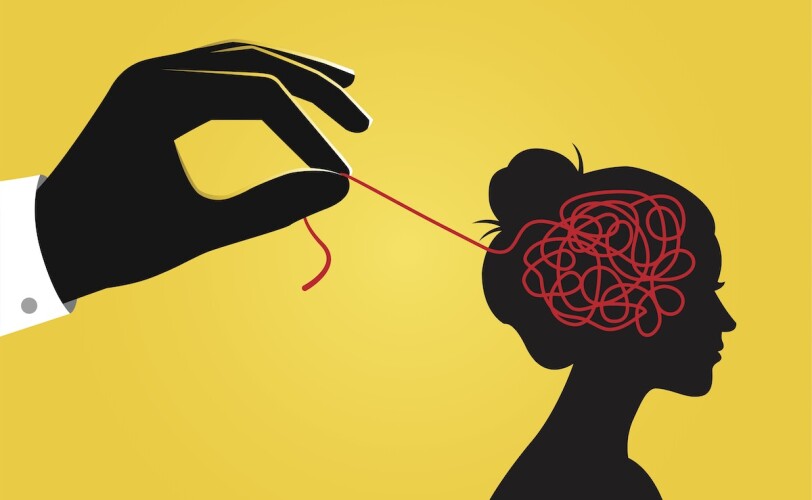 Anxiety is actually a 4-million-year-old, biological messaging system and one that’s still more powerful than an iPhone. Let me explain.

The ultimate purpose of anxiety is to keep you safe by alerting you to something threatening. Alas in this fast changing, modern world this feeling we experience is being lost in translation. It is no longer being looked upon as a useful tool. In fact these days, misunderstood - it is often looked upon as an illness. It’s not. It is a protector that needs to be heard.

As a therapist specialising in anxiety, be it in relationships, social circumstances, at work, school, uni or preventing you sleeping, I have people who come to see me telling me they ‘suffer’ with anxiety. This is a relatively new phrase. In the past, people would be more specific and say, for instance, that they’re worried about starting a new job or don’t get on with their manager at work, they're breaking up or they're overwhelmed etc. Consequently using this broad label 'anxiety' has become less tangible, more about the feeling with an accompanying sense of a lack of control.

There is a subtle difference in this development - which actually results, once you’re talking to a counsellor or therapist - in the same thing.  But if you're left to puzzle through things by yourself, in your head, you can get overwhelmed. You can feel you’re under the control of something within you instead of looking outside to what you can control and make a beneficial change.

This is important, because if we go back to my premise that anxiety is a messaging system - we can see that anxiety is inside, alerting us to something outside of us - your issue. The solution is action, one that lets the feeling know ‘message has been received and heard’.  The result is the feeling retreats, knowing it no longer has to persist in trying to get your attention!

Once I have untangled the feelings inside and out with my clients, it has the effect of freeing the person of something they felt was out of their control. 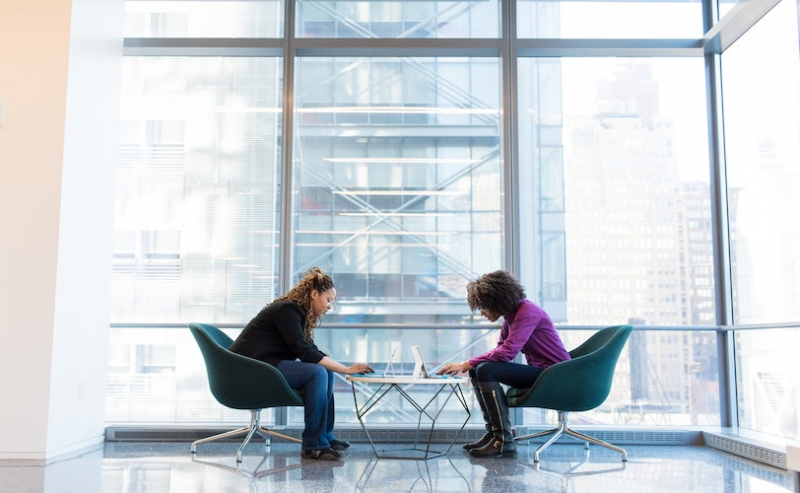 The challenge is that these days there are so many distractions it’s hard to focus on what’s actually going on. We put our anxiety to the side, we push it away, we try hard to ignore it - but it won’t go away. It just keeps knocking louder to the point that it can for some, make them ill.

When you learn through therapy how to translate the message that is actually there to protect you, you realise that it is indeed a superpower and when you listen and hear the message you can action, take control and benefit the situation that was worrying you.

Recently, I was talking to someone who just couldn’t sleep because she hated her job so much and her anxiety and exhaustion was crippling. When we looked beyond the feelings she realised that it wasn’t really the job - which through her language and observation was obvious to me that she did enjoy - it was actually the feeling of isolation that she was experiencing. It was that she missed her family and the familiarity of where she grew up and joking in her language of origin.

Through talking, we examined what was going on in her life right now and how she lived, not really focusing so much on her job. We did exercises that helped her unearth her values, what was important to her. It wasn’t straight forward as her family was so proud of her, so their considerations weighed heavy on her. With encouragement and communication it turned out that her family too missed her.

When she realised they would not be disappointed if she returned and when she realised for herself that the cut in salary wasn’t as important as the values of her family and surroundings, she talked the situation through with her HR Department. They helped her relocate through her company, same job, but closer to where she wanted to be.

I specialise in Anxiety related issues. This can be anything from relationships to work, something from your past or something happening now like social, stress, burnout or health concerns or a fear. It can be a one-off anxiety, like starting a new job, getting married or divorced or just something new going on in your life.