Anger is just an emotion, but...

Firstly – it is an emotion and can be a very positive emotion at that. Just as such things as feelings of joy, sadness, elation, excitement, and disappointment are emotions, so too is anger. So what goes wrong? We do not generally attribute the same intake of breath to these other emotions.

If anger is just an emotion – why does it seem to cause so much distress? And why are we so afraid of it?

Unfortunately, most of us were taught at a very young age by our parents, carers, and teachers that anger is 'bad'; that we needed to learn to ‘control’ our anger. This was usually because those who cared for us were unable to cope with their own feelings and therefore did not have the skills and capacity to teach us how to use anger constructively.

So, not only did we get the message that anger was bad, but we also learned to be fearful of it because we were often corrected in an angry manner! As a result, we learn that a) it is wrong to be angry, and b) anger is to be feared. We, therefore, learn to suppress it.

But as times goes by, we become like little bubbling pressure cookers – mostly in control of our anger, but with occasional ‘spurts’ of uncontrolled and non-proportional expressions of anger, and in accordance with our early experiences and on-going life experiences the degree of anger will vary in intensity - both in terms of the amount of energy used up in trying to contain it, and also the extent and frequency of our outbursts.

Make no mistake, the energy and effort involved in keeping in control of our anger are huge. Ultimately, if we don’t learn to deal with it constructively, we can become unwell and less and less able to cope, leading to problems including depression, phobias, obsessions, panic attacks, addictions, and sometimes violence. And, because we have got so good at suppressing angry feelings most of the time, we often don’t even know the root cause of our anger – we only know that we feel pain, and so it becomes misdirected.

We are responsible for our own anger. No-one 'makes' another person angry

One thing we all need to know – and this is a surprise to many people – no-one makes another person angry. How often do we hear someone say, or indeed say ourselves “You make me so angry”, “You drive me crazy”, “It is your fault I am angry”. This just is not true.

Someone says or does something which touches a raw nerve, and we get angry. This is not the same, and we can really begin to help ourselves by understanding and acknowledging that it is our response which is our expression of anger, and not someone making us angry – we chose to respond angrily, and therefore there is something we can do about it. But in order to make that choice, we need to learn about the root cause of our anger and learn to be constructive with it.

Take a moment to consider all the things which ‘make you angry'. Do these things perhaps make you feel frustrated, e.g. your partner always leaves the wet towels on the bathroom floor? Do you feel a sense of injustice e.g. criticised or blamed for something you feel is unwarranted? Do you feel an attack on your self- esteem, e.g. you didn’t get that job you went for an interview for? Or, sometimes you might have experienced a physical attack which leaves you feeling angry.

Understanding what the feelings are behind your cloak of anger can be helpful because we can then allow ourselves to feel the emotion driving it and learn to express it in an appropriate way to the appropriate person. I believe also that anger itself is always a response to some degree of fear or pain:

A person’s anger triggers will naturally be affected by their environment, culture, emotional state, physical health, and this will be different for everyone; but it also will vary according to individual perception, which links back to upbringing and life experiences.

Unfortunately, because anger is often released as an immediate response to a trigger, it can be very destructive and hurtful (i.e. it is often misplaced and not proportional to the event), and so often becomes a ‘blame game’; ’you really annoy me when you…’; ‘why can’t you just...’; ‘you always...’; ‘you can’t get anything right...’.

Often, past hurts which have not been expressed but stored come out in this angry outburst. Many things are said which are hurtful and damaging, and not even directory related to current events. Many people seek counselling because they ‘have anger issues’. During the sessions it may become apparent that often the issues to be addressed are:

Except where a person has mental health problems (where perhaps the expression of anger needs to be carefully managed), learning to express anger healthily can be life-transforming – both in the way a person feels about themselves and in their relationships.

Destructive ways of dealing with anger are passive/aggressive behaviour, and within this label are a huge number of ways of showing anger to another without actually dealing with the root cause. It is ok to express your anger in a constructive and non-confrontational manner and not in a manner which is designed to make another person feel bad.

In Managing Anger, author Gael Lindenfield states; “If we want to change the habits of a lifetime we need to do more than just tell ourselves how we ought to behave, we need to take active steps to reprogrammed the auto-pilot in our unconscious mind which is driving us to behave in unassertive ways”.

A simple method of learning how to express ourselves, rather than either suppressing how we feel or ‘exploding’ is as follows: 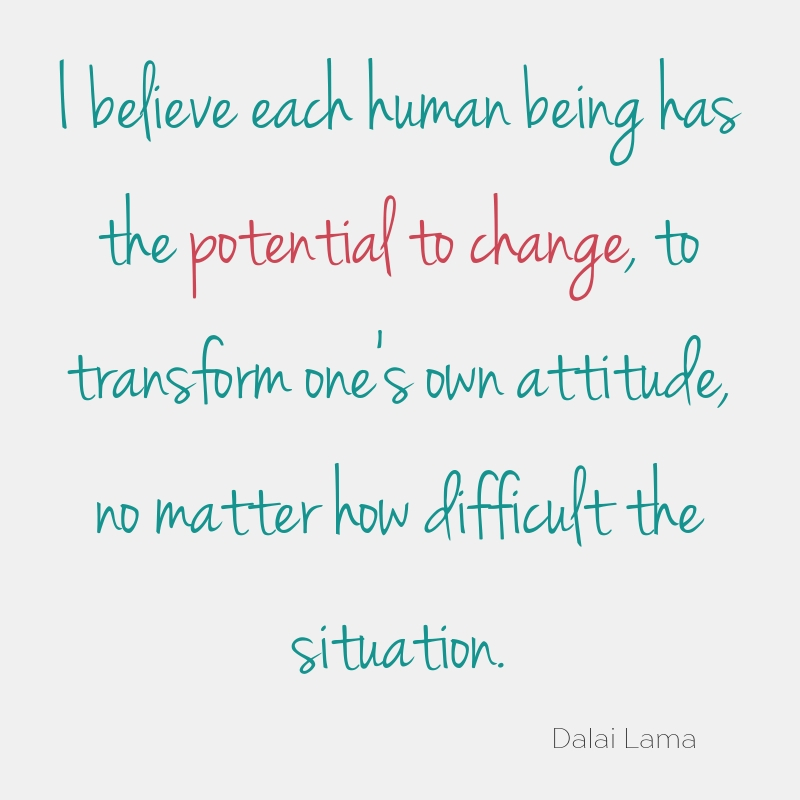 Often we find it is little things which result in angry outbursts, e.g. you bang your head on a door – the resulting outburst can to totally disproportionate to the event. This is because we are reacting to the event but also releasing stored anger. Therefore, if we learn to express our anger assertively, the storeroom will have run down!

Dean Bennett recently posted in the Guardian that “anger is the state of emotional and physiological arousal. You can get angry about something but opt not to behave aggressively as a result”. However, in order to achieve this, we need to take action, and we probably need help.

Admitting to having difficulty managing anger is not a weakness. It takes courage to do it and courage to learn to express it and to go through the process of understanding the root causes of our difficulties and working through them. And it takes time to unlearn the habits of a lifetime. But if we do, the pay-off is huge.

“I believe each human being has the potential to change, to transform one’s own attitude, no matter how difficult the situation”
– Dalai Lama.

I work as an Emotional Therapeutic Counsellor - we feel what we feel - and no amount of should or oughts will change this - so there is disparity in how we try to behave and what we actually feel. Learning to express our emotions in a healthy way allows us choices, and freedom from this internal conflict.