A brief history of attachment based psychoanalytical psychotherapy

Freud’s legacy and the centrality of relationships

The formulation of Freud’s theory of instincts became increasingly rigid in the middle decades of the last century producing a dominant conception of individual development and of psychoanalytic psychotherapy as a process of creating adaptations of disruptive and dangerous drives.

Much of Sigmund Freud’s work remains central. His work on the unconscious world, mourning, trauma, and the compulsion to repeat are fundamental. His use of free association, his development of working with transference and counter-transference, and his understanding of the meanings that might be drawn from symptoms and from dreams are essential to psychotherapeutic practice. 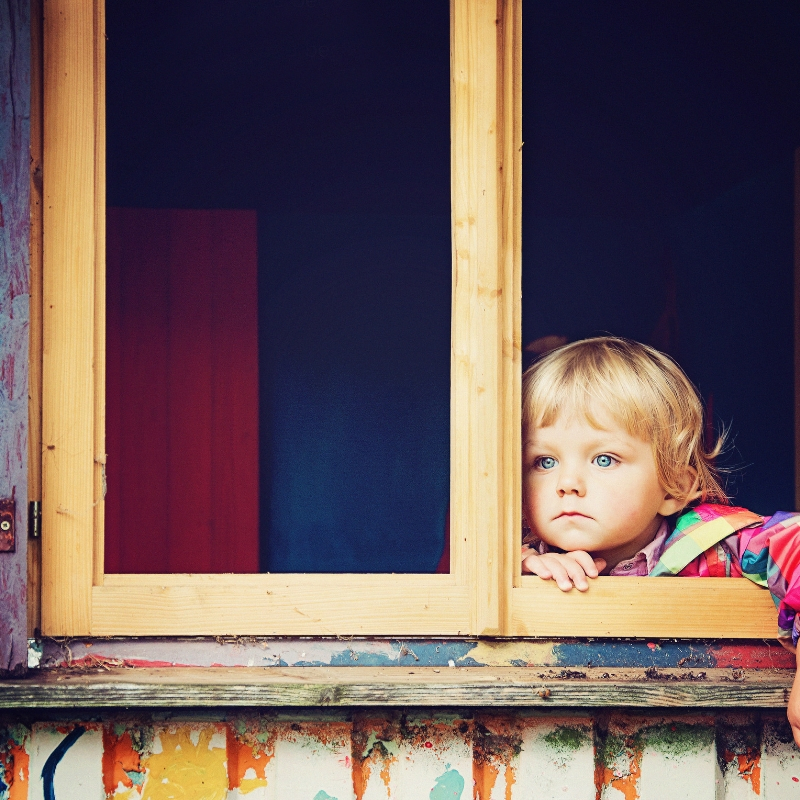 Often the most profound aspect of all abuse is that the child is abandoned and left alone at times of great suffering and despair. Alice Miller proposed that having contacted the hurt child within the adult, the therapist aims to be an advocate for that person and encourages the process of mourning to enable healing to take place.

The idea of being an advocate for the child within struck a chord with Karen Horney’s idea of psychoanalysis as an assisted self-analysis - ideas also developed by Theodore Reik. In 1989 the organisation was reformed as the Institute of Self-Analysis and the training was launched. For a time therapists were referred to as advocates. The idea is of great value in the respect it shows towards the individual coming into therapy and in the sense that the nurturing of the emergent self of the client is the task of psychotherapy.

“Although both may talk in terms of evolution, growth, development, they mean entirely different things. The analyst has in mind the growth of the real self; the patient can only think of perfecting his ideal self” (Neurosis and Human Growth, 1950).

The dominant themes: rejection of classical drive theory, emphasis on the importance of environmental factors – particularly relationships, the crucial place of mourning, the link between attachment, security and exploration, all contributed to the development of an attachment-based psychoanalytic psychotherapy.

Attachment theory is a response to the need to develop new approaches to the relationship between the psychological and the biological. It addresses this in a limited and pragmatic way, inviting further exploration. This approach fits much more readily to the state of scientific development in this field. Neuro-psychobiological study of the brain and the understanding of the interaction of neural development with psychological development are rapidly evolving. This is an exciting area of controversy and investigation.

The new approach emphasises the importance of studying the same phenomena from many points of view. The claim of the clinical encounter to be a method of scientific enquiry can only be sustained if there is a willingness to relate the data gathered and the theoretical perspectives proposed to other forms of enquiry. Bowlby was most concerned to make links with academic research and ethology.

Attachment researchers established two crucial methods linking psychoanalytic theorising and psychological research. Mary Ainsworth developed the Strange Situation Test as a method of study of the attachment patterns of early life. Mary Main developed the Adult Attachment Interview as a method of enquiry into the attachment patterns of adults. Another vital contribution has come from observational studies of infants.

Bowlby was concerned about the need for care in theorising in the internal world. Towards the end of the volume on Attachment (the first of the trilogy Attachment, Separation and Loss) he referred to these “profound questions” and the “giant controversies” and recognised how much research is still needed (Bowlby, 1969).

Attachment-based psychoanalytical psychotherapy has drawn on a wide range of approaches including the British object relations school, the American interpersonal school, theories on the development of the self, and contemporary work on trauma and dissociation to provide a breadth and depth of insight into the structure and dynamics of the internal world.

The common themes that run through them all are the importance of unconscious communication, of the transference and the counter-transference, of containment and the acceptance of difference, and an emphasis on two-person psychology.