3 steps out of paralysing indecision and depression

When life is tough, every day can feel like climbing a mountain. The simplest things such as getting out of bed, brushing your teeth or making breakfast can be a massive effort. Instead of living an energetic, purposeful life it can feel like a massive slog to do anything at all. In our current situation many people are feeling powerless, anxious, out of control and that life as they know it currently lacks meaning. So how can you turn the ship around? 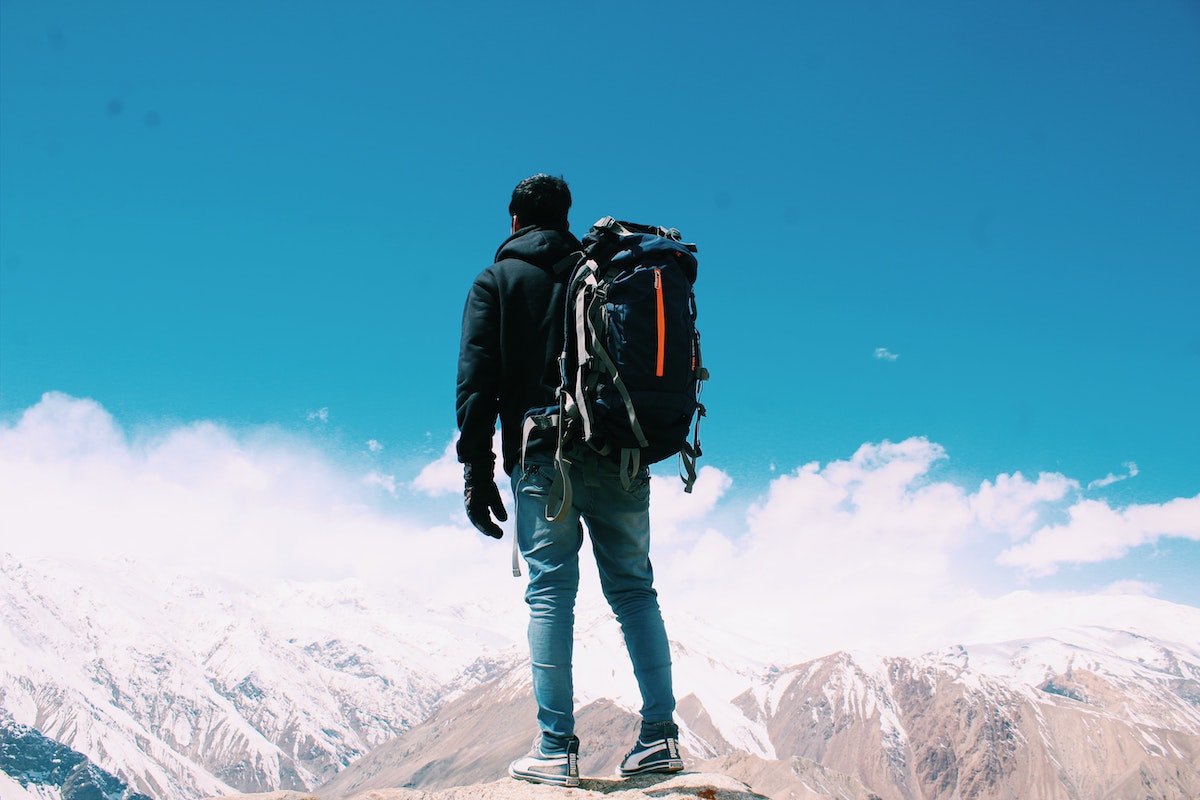 In answer to this I’d like to tell you an epic story, which will show you that even in the most dire of circumstances you can find a way out of future pain and misery.

If you’ve ever seen the film, Touching The Void, you’ll know just how incredible Joe Simpson’s survival instinct was.

Having successfully scaled the perilous Siula Grande mountain in the Peruvian Andes, Joe and his climbing partner Simon Yates were making their journey back down to basecamp when disaster struck. Joe fell through powdery snow, shattering his knee in the process. 20,000 feet up, and with a mammoth climb back down the mountain, his climbing partner Simon attempted to single handedly lower his friend down with rope in appalling conditions. In a terrible twist of fate he unknowingly lowered him off the edge of the mountain.

With Joe now dangling helplessly from the face in minus 80 degrees, and his screams to Simon going unheard, he suddenly dropped 200 metres downwards, crashing through a crevasse below to almost certain death. Simon had taken the decision to cut the rope, a call which ultimately saved both men’s lives, however he wasn’t to know that. In his mind Joe had unfortunately paid the ultimate price.

Amazingly, and having fallen almost 200 feet through the crevasse, Joe survived the fall, but this was just the beginning of his battle for survival for he now had to fight his way out of the unforgiving chasm he’d fallen through. In the pitch black of the abyss he shone a torch downwards, finding nothing but darkness. A vacuous, empty tomb of ice surely awaited below.

Joe had to make a choice. With no way of climbing back up from where he’d fallen he could either give up, or lower himself further down into the crevasse. Despite tremendous fear and uncertainty at what may lie beneath him, he chose to find a way out by lowering himself further down the crevasse. In doing so he managed to find a way out of the unforgiving darkness he fell into. But that wasn’t the end of his troubles, merely the beginning. For now he had to fight for his life by crawling back towards base camp across a lethal glacier severely dehydrated, with massive loss of blood and a shattered knee. 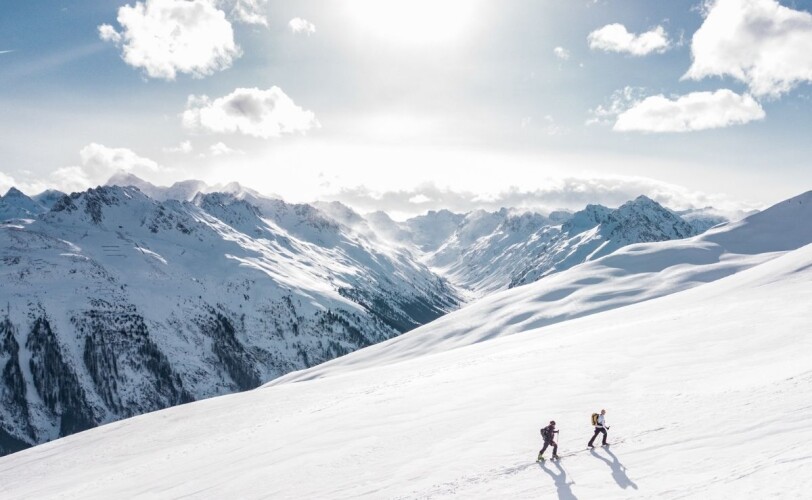 Remarkably, and barely alive, he made it. He’d unknowingly dragged himself through the latrine area of the camp, and the stench of excrement had acted like smelling salts which awoke his senses enough to call for help. Luckily his climbing colleague, who survived the climb down the mountain and was safely recovering at basecamp with a random traveller they’d met on the way. Luckily they heard Joe's cries for help and came to his aid. Joe survived to tell the tale, wrote a book about his experiences and a film was made in Joe and Simon’s honour. The story would go on to become part of mountaineering legend.

Most people give up before they begin attempting to progress in any area of life because the journey up the mountain is too great a task. They don’t think about the first step or the epic feeling of successfully arriving at the peak. Instead they imagine all the pain they’ll have to go through to progress and that’s enough to dissuade anyone from even beginning. In other words they have made the task too big in their heads.

Not everyone can set themselves a task as high or perilous as Joe and Simon, many are content to live a simple life, but regardless we all go through times of great suffering throughout our lives. The question is, how do we get moving again in a manageable way when we’ve been slapped down?

Here a three steps to do just that:

How did Joe survive when many would have perished?

He perfectly advises us just how at one stage of the film through the following insight;

Decisions are hard. In choosing one thing you’re neglecting the other, especially when you’re depressed. Making any decision can feel like trying to climb out of quicksand. The more you try to fight your way out of it the more stuck you become. Instead of fighting, the first step is to decide whether you’re content with your situation or not. Joe assessed his situation and wasn’t happy to stay where he was. He decided to lower himself down the crevasse despite not knowing the outcome. He made a decision.

So, asking yourself the question ‘am I happy with my current situation?’ is the first step. I know it sounds overly simplistic, but oftentimes people feel unhappy but choose not to confront their feelings by asking an honest question. Admitting where you’re at is the first step to acceptance that things could do with changing. A straightforward yes or no answer is good enough at that point. Instinctively we always know the answer in our gut. Hence ‘gut instinct’. This gives us a base to make the next move.

Next, Joe pictured his escape from the crevasse first in his mind. He decided he wasn’t content to stay there. He preferred to die trying to escape rather than sit and die. Call it blind faith but that thought was enough to get him moving in a direction.

So visualising something simple, such as taking a walk, can act as a powerful tool for subsequent action. If you can see yourself doing something successfully in your mind you’re more likely to try, especially if you’ve done it before. Use your mind. You’ve used it to create many successful situations and actions in the past. This time consciously put the redundant mind to work. The mind loves being given a job. It’s like a dog, and dogs love orders!

Joe set definite micro goals, because the task of reaching base camp was far too huge to contemplate, given the terrible situation he was in. Having made it above ground he had to negotiate the huge glacier in front of him to return to the tent with a smashed leg. He therefore took tiny steps. He set mini challenges; First goal, to crawl 10 meters to the nest of rocks, then the next, then the next, until he had momentum. He was making progress with micro goals.

The first step is always the hardest. These three steps will help you to eradicate paralysing indecision and progress into a much more hopeful mood.

If you’re struggling with making decisions or finding the drive to move out of a negative state of mind, a counsellor can help you to find your inner strength and start living a meaningful life once again.