Searching for a specific Counsellor or Therapist? Try our advanced search
Bulimia nervosa 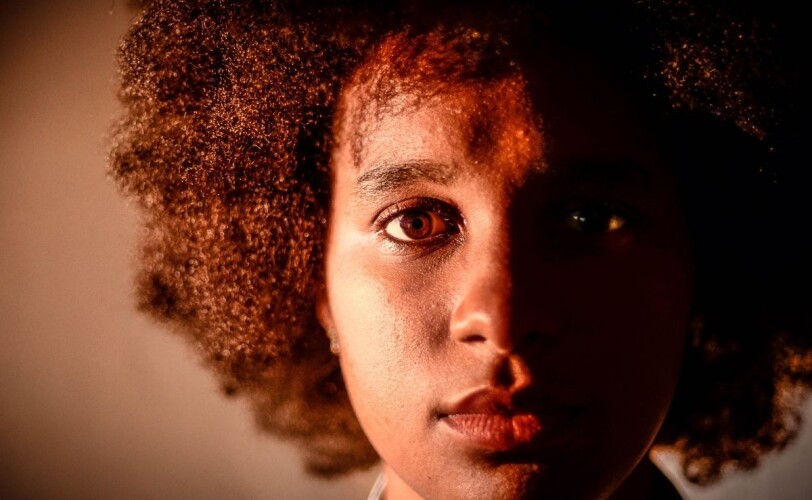 Pre 1980, bulimia nervosa was hardly acknowledged, at least by the medical profession, although many people suffered secretly and alone. Princess Diana did much valued work to raise awareness and understanding of the illness, through her personal sharing and allowing it official recognition as a legitimate problem.

The term bulimia means ‘ox hunger’, relating to the symptom of an uncontrollable urge to eat vast amounts of food, in a short space of time and beyond the point of physical fullness.

Bulimia can rapidly become an entrenched habit, with an addictive feel. Whilst binge eating triggers tend to be physiological initially, due to restrictive eating and extreme dieting, emotional triggers soon take hold, and it can feel a complex problem to dissect.

People with bulimia are generally within the normal weight range or overweight, so it is frequently a hidden illness, which can be incredibly isolating and lonely. If you are underweight and engaging in bulimic type behaviours, you may meet diagnosis for anorexia nervosa (purging sub-type).

Bulimia is usually found in people with low self-esteem, with perfectionist attitudes and a need for approval from others. They may lack self-confidence and self-worth.

Bulimia is harmful to the body, as there is a disturbance in the balance of body fluids, due to purging. Low potassium levels can cause dehydration and impact the heart, kidneys and brain. Stomach acid can also have a detrimental impact on tooth enamel, whilst overuse of laxatives can damage the gut long-term.

Bulimia does not exist in countries where food supplies are limited, being an illness of the Western world, where food is plentiful but a cultural pressure to be slim.

The immense hunger for food and the subsequent rejection of it can be viewed as a signal of unmet needs, accompanied by extreme discomfort in acknowledging these. By gorging food, someone may feel greedy (needing) but the purging rejects the need (I can’t be needy). The bulimic behaviour can mirror the person’s life patterns and relationships.

Someone with bulimia might present an exceptional coping front to the world. The bulimic ritual serves to split off the ‘bad and unacceptable’ parts, whereas the pleasing, coping front, is what others see. Understandably, this brings up severe inner conflict and unhappiness in the sufferer.

Important note: some people may experience aspects of bulimic behaviour eg. purging, without binge eating. This means that they may meet a diagnosis of OSFED (Other Specified Feeding and Eating Disorder), which is still a serious eating disorder and is should be seen as significant problem warranting help.

If you are struggling with bulimia, do not suffer alone. Seek help early and talk to someone you can trust, who can support you. You may feel alone, scared and ashamed. Do not suffer in silence. Bulimia is a treatable condition and usually requires professional support to overcome it. You may wish to consider speaking to your GP and having counselling.

This article was written by Harriet Frew.

We need to talk about chewing and spitting (C and S)

If you’ve never had an eating disorder or experienced a loved one struggling, then you may feel mystified...