Searching for a specific Counsellor or Therapist? Try our advanced search
Gender dysphoria

Juno Dawson: This is me 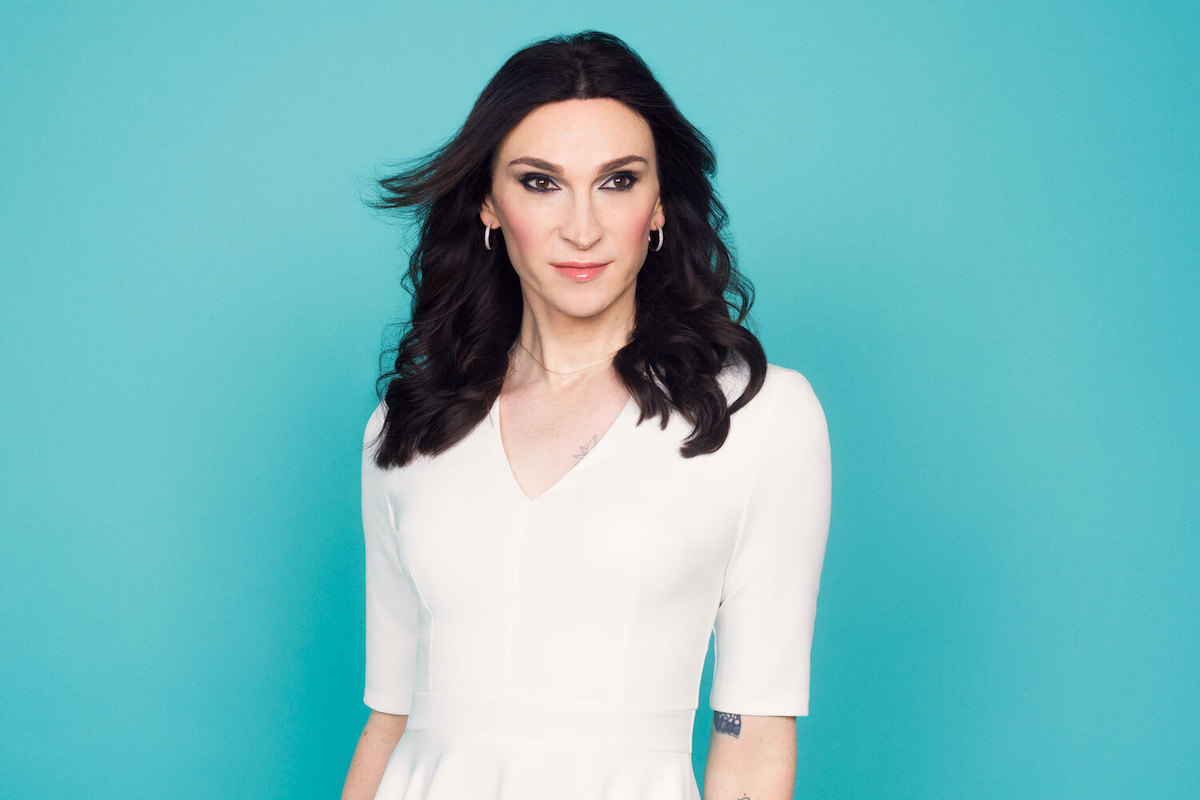 Juno Dawson is an award-winning author who writes about everything from gender identity, to mental health, to addiction. In an interview with Happiful, Juno talks about her own journey - what it was like growing up knowing you’ve been assigned the wrong gender, and how with the right support, she finally became the person she always knew she was.

For a long time, Juno has known that the gender she was assigned at birth, wasn’t the right one. She describes her childhood, where she would tell anyone who would listen: “When I grow up, I’m going to be a girl.”

But despite knowing that she wasn’t in the body she was meant to be, she didn’t know about transgender people - she had no idea there was a way to express these feelings.

All I wanted was to hang around with girls and I was told that wasn't right, so I never formed good friendships

The teenage years are a difficult time for most of us, but puberty for someone who feels their gender isn’t right is even more difficult. Juno started her adolescence struggling with friendships, but eventually found an incredible support network in three girls at sixth form.

Juno says, “I realised the power of friendship when they’re the right friends. Up until that point, I’d had quite toxic friendships with people who’d teased me. But now, I was accepted as one of the girls.” 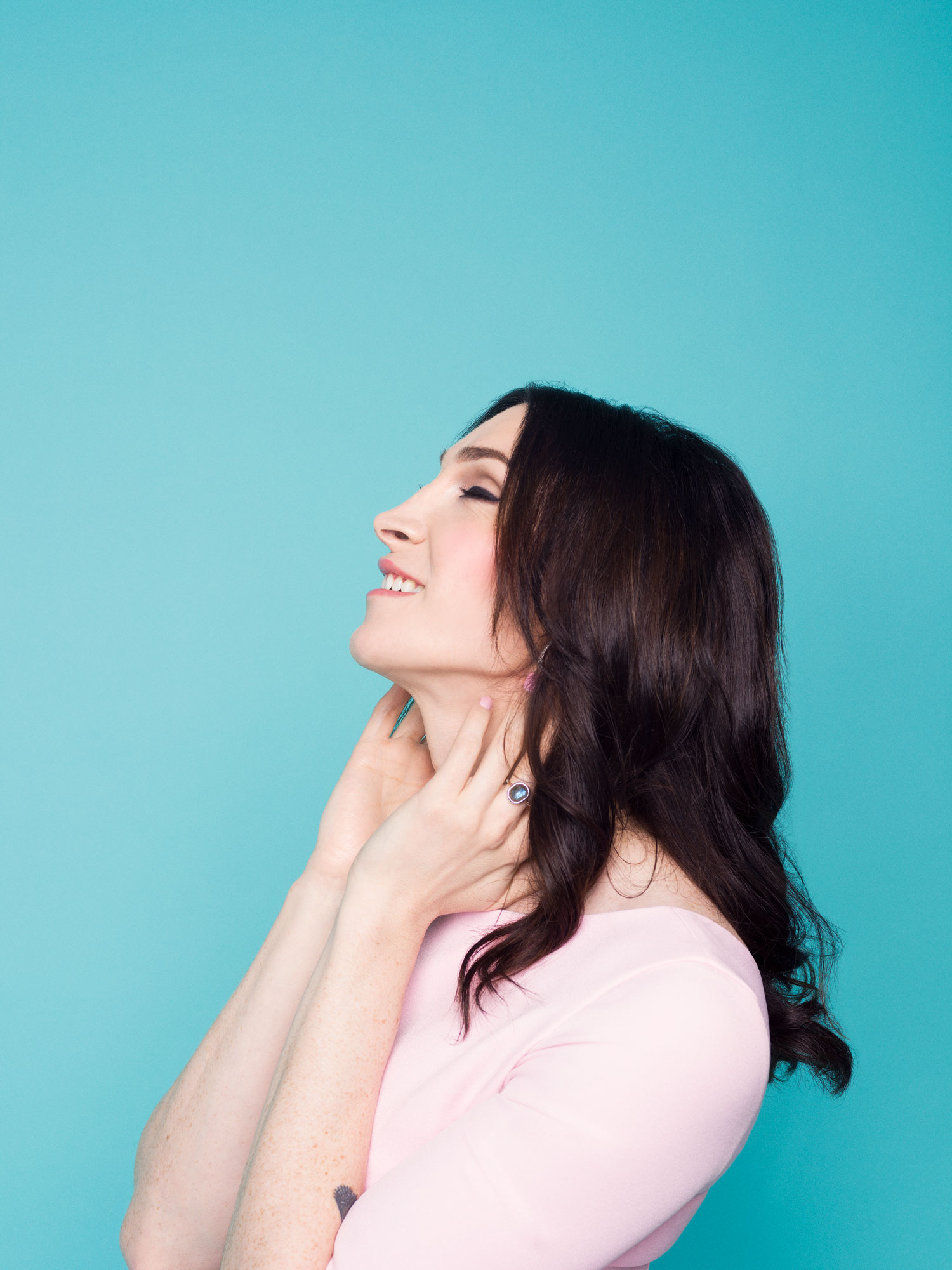 It was these close friends who supported Juno with her gender identity. It was 2013 when Juno first properly started talking to them about how she was feeling. While incredibly supportive, they realised they had no experience of it and so, they encouraged her to speak to a professional.

Initially sceptical about counselling, Juno had to try a few counsellors before finding one that fit.

“The first two were lovely, but I felt like they didn’t get it,” she explains. “And I’d say to anybody considering therapy that it’s about the dynamic and the relationship.”

“I’d gone to him specifically about my gender transition, and he quickly realised there were a lot of things that needed talking about - my sense of identity, my anxiety issues. There was a lot to unravel.”

Read the full interview in the March issue of Happiful, available in your local supermarket, or subscribe to the free digital magazine.

Share this story with a friend
Story Tags
Gender dysphoria