Why attend this workshop?

Are there different stories to tell about men and therapy, a man as a therapist and a man as a client? Why do men become therapists and why do they become clients? Are their patterns, aims, and goals different from those of women and, if so, have we really recognised this in how we think about and organise our clinical work?

Or, just as so many aspects of culture take the male as the norm, could it be that for contemporary therapy it is the female model that prevails?

Perceptions of men are deeply split in Western-style cultures. There are the idealised, sanitised and non-threatening versions used in advertising, in which the man is cuddly and boyish.

But there are also a whole series of moral panics in which all men (not just some) get seen as rapists, abusers and emotionally inexpressive. These cultural and public themes find their way into the intimate therapy space.

What will it cover?

Andrew Samuels will explore three pervasive topics which are also of general interest because of the heat they generate:

Who is this training for?
Psychotherapists, counsellors, psychologists, teachers, and the informed general public.
NB. This Masterclass is open to all genders. 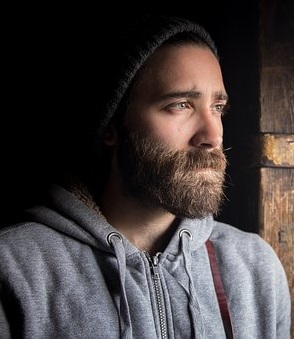 NOW AN ZOOM EVENT Contact: Training.Bookings@gloscounselling.org.uk Running 2 mornings: 4th & 11th July with Professor Andrew Samuels. His work on the father, masculinity, sexuality, spirituality & countertransference has been widely appreciated. He has an engaging & participatory style - visit: www.andrewsamuels.com to see videos of his work.

Search for an event

Search for an event