Teenagers and mental health: The stigma

Going through the transition period from child to adult already feels like a rollercoaster but, when you throw in mental health problems, that rollercoaster becomes a thousand times faster – and there are no brakes. 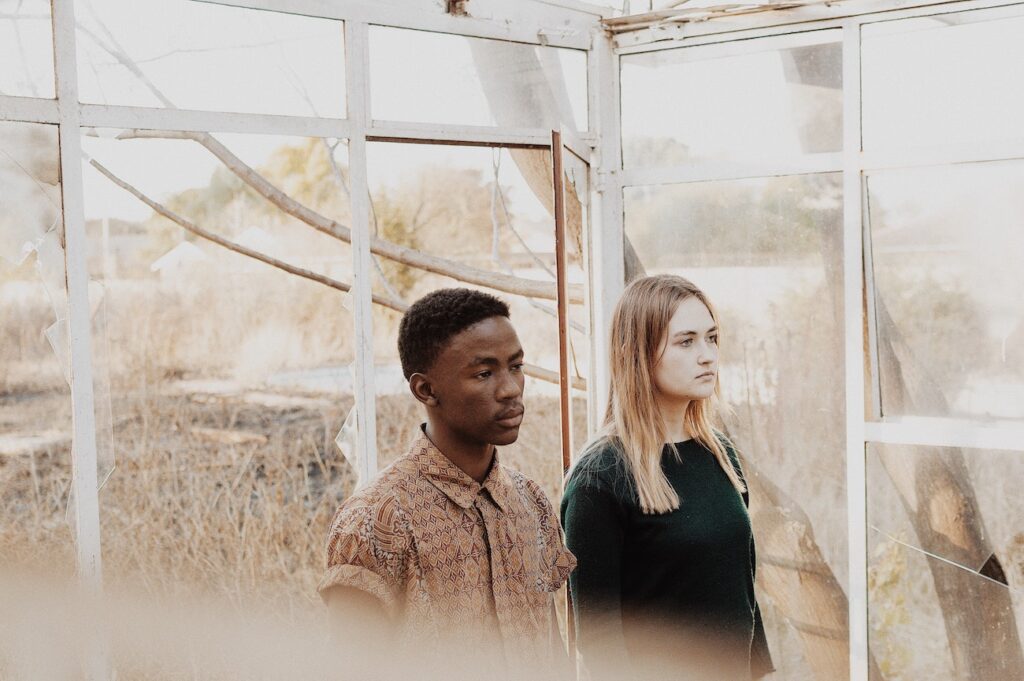 It’s as though your disorder becomes the only thing people recognise. I remember announcing to a close friend that I managed to get an A in my mock exam, and she came back at me with, “That’s good for a depressed person.”

I think she failed to understand that a person with depression is not always a depressed person. It’s not as though you’re diagnosed with depression and, suddenly, that’s all you feel. But can I blame her? No.

It’s hard to understand what makes up a mental illness unless you have it yourself. That’s not to say that people don’t try to understand. I’ve had people say, “I understand your OCD because I like my room to be tidy.” I found irony in that – my room could be easily mistaken for a dump given the state it’s in. That’s really not what my OCD is.

I’ve been late to college because I’ve got halfway, then turned back to check the front door is locked for the seventeenth time. I’ve washed my hands to the point of raw bleeding. I’ve made my bed several times, not because it looked untidy but because it wasn’t the way I thought it should be. That’s what my OCD is.

It’s different for every person and that’s why it’s hard to diagnose yourself based off of another’s experiences – especially when you’re young. It took me almost 10 visits to my doctors over the course of two years before they finally took me seriously. That’s one thing I think should be taken from my experience – persistence.

It can feel like there’s a reluctance in diagnosing teenagers or even giving them help. According to the Children’s Commissioner, 75% of teenagers with mental health problems are not getting treatment or help. I’m sure many people can relate to what it feels like to not be taken seriously by someone who’s supposed to help you; it can be frustrating beyond words. And it’s that kind of stigma that can lead to fatal outcomes.

Suicide is becoming a leading cause of death amongst young people and, with an average wait of 10 years to get support, it’s easy to see why.

I had gotten to a point, about seven months after my 16th birthday, where I saw no way out. It was the lowest point of my life thus far and I knew something had to give. I found myself sat in a doctor’s office in tears, tripping up over my words whilst trying to explain to the same person for the tenth time that I needed help. Finally, I was taken seriously and, from that point on, the diagnosis process was put into action.

They made it official – congrats, you’re depressed! – but then it was left at that. No more help was offered bar a letter with a helpline number in case I ever wanted to do anything ‘extreme.’

But once a professional has given up on you, should you give up on yourself? No. Never. Having bad mental health is a tumultuous journey that will push you to your limits, but you should never label yourself a lost cause. I’ve impressed myself by the lows I’ve managed to pull myself out of – the irony is, I was the one who put myself there in the first place. 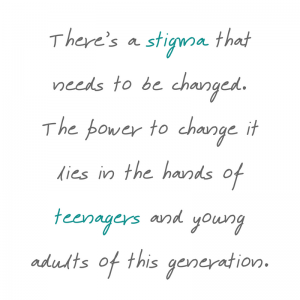 There is strength somewhere in you that you may not have realised existed – use it.

There will be times when you’re the only one you’ve got and it’s important to learn how to love and support yourself. You have to find healthy ways to cope. When I’m going through a bad episode, the only way I’ve found to distract myself is a cup of coffee and an episode of a sitcom called Brooklyn Nine-Nine; that’s my escape. It’s important to find yours.

According to the MQ, the Mental Health Research Charity, over 50% of teenagers with mental health issues are embarrassed to talk about it. Don’t be. If anything, we should be yelling from the rooftops.

There’s a stigma that needs to be changed, and the power to change it lies in the hands of teenagers and young adults of this generation. We should be using the negatives of our own experiences to ensure the next generations don’t feel the same.