The app has taken over our social media feeds, many family walks and social gatherings, but is this a good thing? Many think it is. 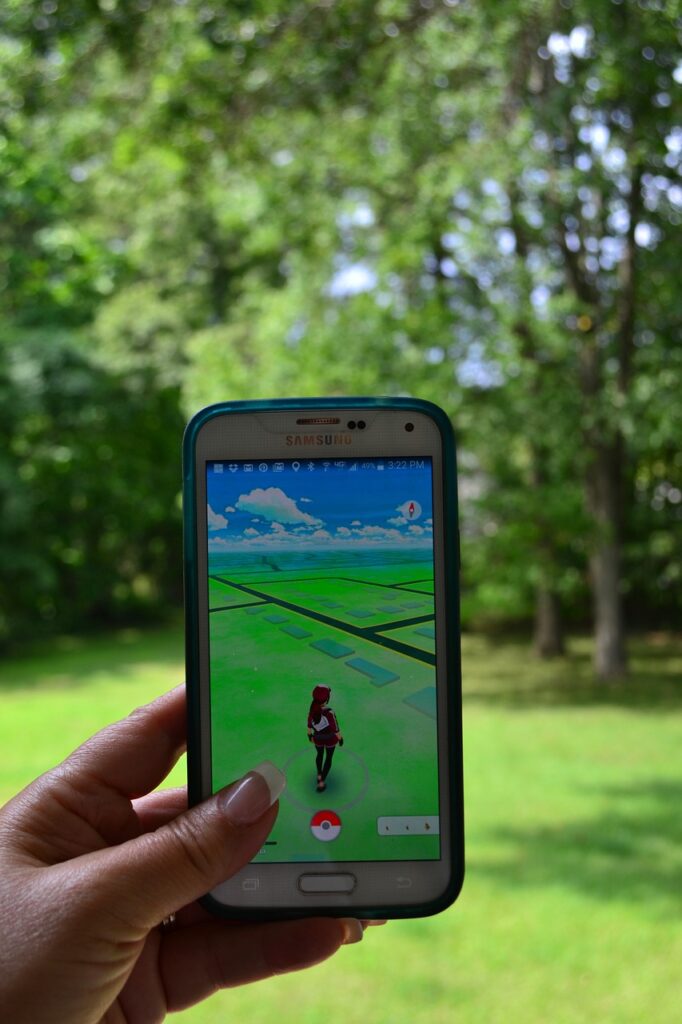 If you are not familiar with Pokémon Go, it’s an app that you can download for free from Google Play or Apple’s App Store. It enables the user to search for Pokémon in the real world by using their smartphone’s Internet and GPS signal. So this means to get the best Pokémon such as a Dragonite, Charizard or even a Pikachu, you will need to venture outside.

We spoke to Hannah, 27, about her experiences with the phenomenon:

“If it wasn’t for this game, I probably wouldn’t have left the house today.

I wouldn’t have walked 5.5km, found a massive park half an hour from my house, made friends with a dog at the park, I probably wouldn’t have even gone out for a morning coffee.

Instead I’ve spent four hours today exploring the real world, getting exercise and fresh air, going places I wouldn’t have thought to have gone otherwise. And I also caught a bunch of Pokémon too!

Say what you want about this game, but it’s good for both mental and physical health and is loads of fun at the same time. I absolutely love it.”

Not only has it been improving people’s physical health, it also has mental health benefits too. There have been many people speaking freely on social media about their own battles with mental health issues like depression, anxiety and agoraphobia, and how the app has helped them manage it. 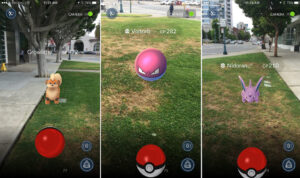 We asked Counselling Directory member and psychologist Dr Mark Rackley for his thoughts on the phenomenon.

“Pokémon Go combines both virtual and actual reality for the player. Most video games are played indoors and in isolation, and although the player may have online contact, it is contained to their home environment.

This new game requires the player to leave their house and move around their outside environment. To play the game requires physical effort to move around and get outside. The benefit of this is the opportunity it provides the player to expose the brain and body to new environments, experiences and people. This helps to give the brain new things to focus on and the potential positive benefits that this may have.

Also inherent in the game is a sense of fun and excitement of chasing Pokémon and the thrill of finding one, especially a rare one. This aspect of the game will help increase dopamine levels in the brain which help the player feel positive and energised as they enjoy the experience of playing the game.”

Let us know about your thoughts and experiences of Pokémon Go in the comments below.

You can beat anxiety

Do you suffer from anxiety? Does it affect your daily life/routine? Do you have a sense of worry or impending...

There has been plenty of debate over the UK government’s handling of the pandemic over the last 18 months...