You’re worried about a friend: is Facebook the only way?

With 1.65 billion monthly active users, Facebook is currently the biggest social networking service, with many people turning to the platform to express their thoughts and feelings. 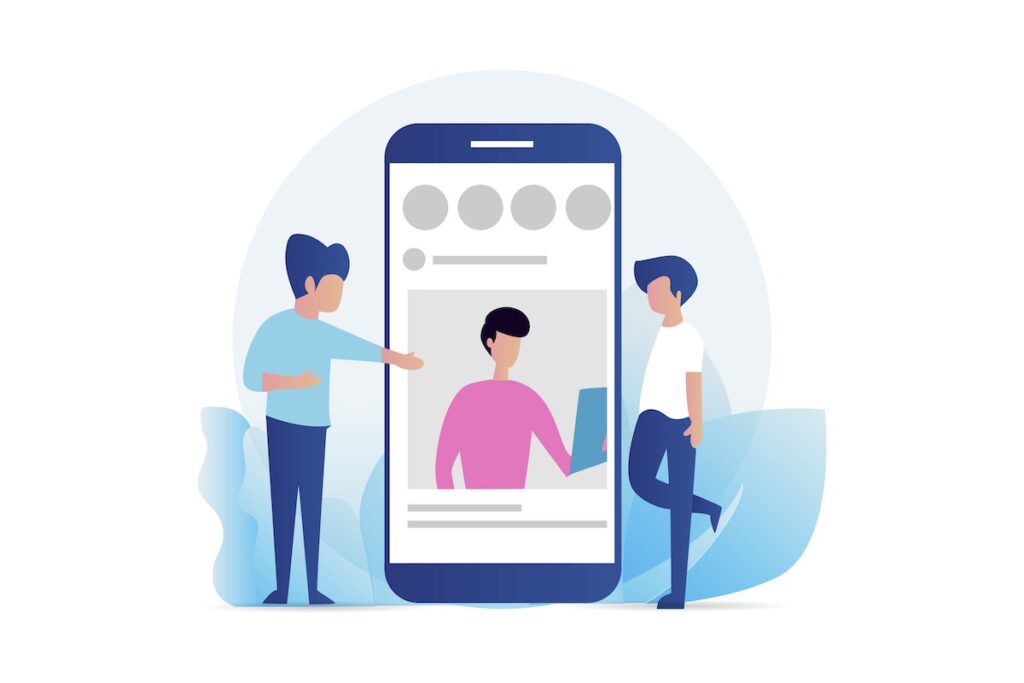 In the hope of aiding users, Facebook has updated its suicide prevention tool. The feature is now available worldwide and allows users to easily report posts they believe require attention. If you are worried about someone and report a user’s post, they will receive a confidential message saying: “Someone who saw your post thinks you might be going through a difficult time. If you want support, we’d like to help.”

Facebook Safety said, “With the help of these new tools, if a person posts something on Facebook that makes you worry about their well-being, you can reach out to them directly – and you can also report the post to us.”

What do you think of this new feature? 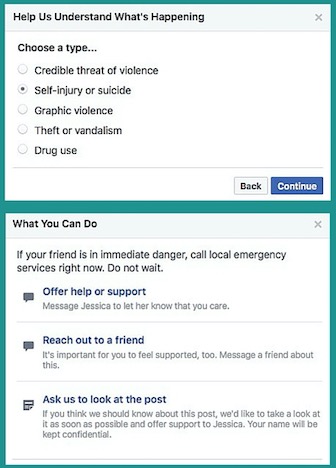 The team at Counselling Directory explored the feature and share their thoughts.

There are mixed reviews on the updated feature, however, we do believe that highlighting the issue and raising awareness is very important. Even if this feature helps just one person, one life is enough.

Please let us know your thoughts in the comments below.