The surveys, conducted by Macmillan, discovered that industries that are considered masculine (including construction and building) do not want to discuss their health. 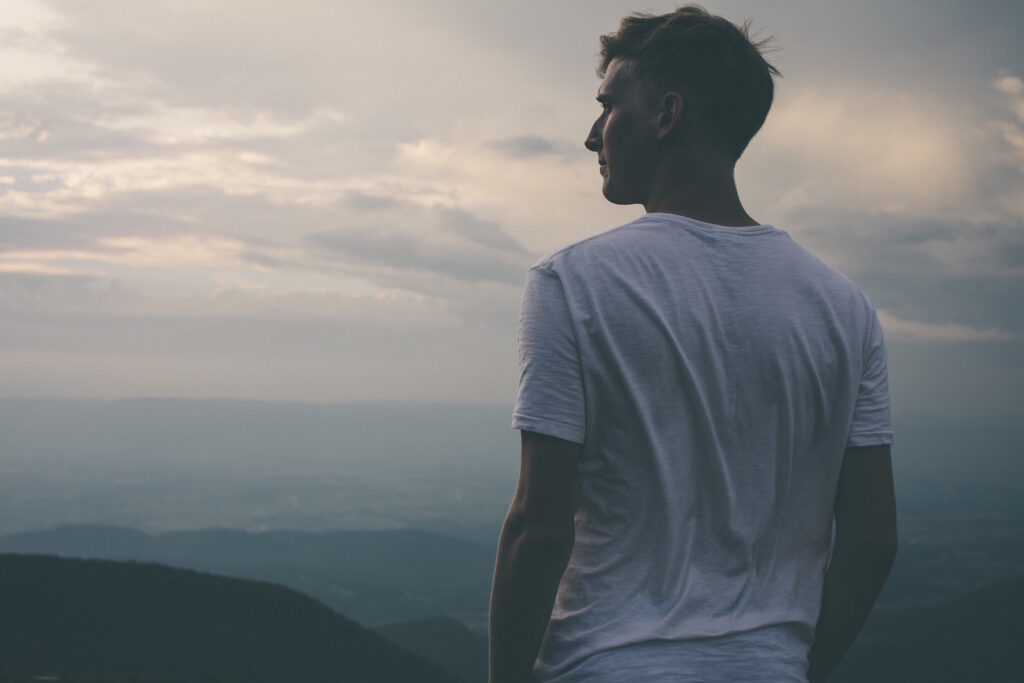 A YouGov poll asked 985 men whether they would report any particularly worrying symptoms, such as a suspicious mole or a lump. 14 per cent of respondents said they would put off telling anyone about it.

38 per cent (more than one in three) admitted to worrying so much about their health, it kept them awake at night.

Furthermore, 11 per cent of respondents who noticed a change in their health put off talking to their GP as they were scared of discovering that their symptoms are a sign of something serious.

A separate study interviewed 600 men in the building industry. The study found that 43 per cent would not want to discuss symptoms such as pain, a suspicious mole or a lump, as they didn’t want to ‘make a fuss’.

Nearly one quarter of all respondents said that they were too embarrassed to seek further help.

John Newlands, Senior Macmillan information nurse, said: “It’s really important that both men and women are aware of the signs and symptoms of cancer and that they report any changes to their health as early as possible.

“We often find that men don’t know what they should look out for, or that they feel embarrassed or unsure when talking about these changes.”