The fears, thoughts and hopes of people suffering with obsessive compulsive disorder (OCD) are “being laid bare” on dedicated website, The Secret Illness arts project. 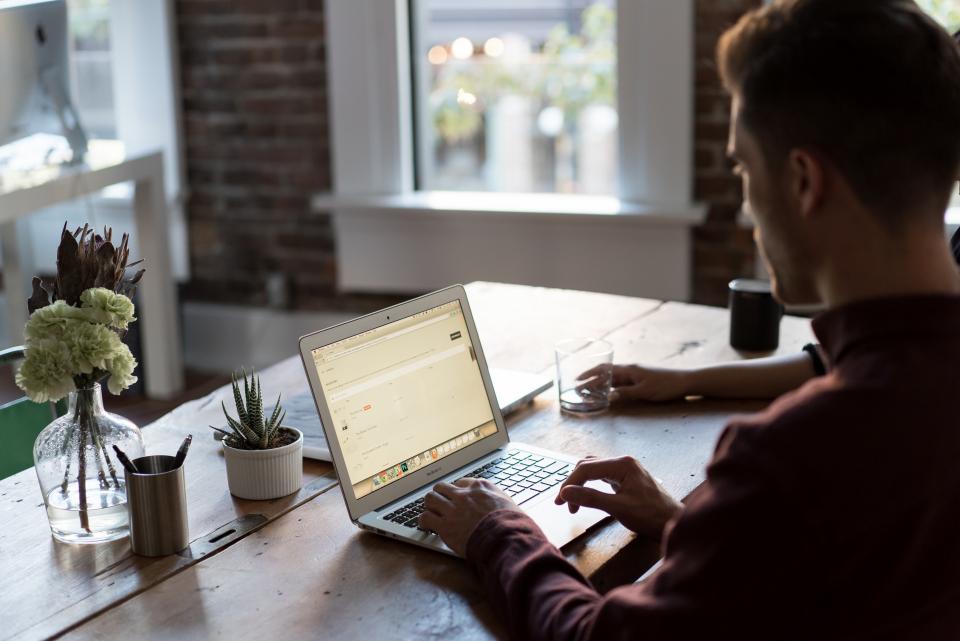 Those living with the debilitating condition are submitting admissions of guilt and shame on The Wall.

According to the NHS, OCD is a mental health condition characterised by unwanted or unpleasant thoughts, images or urges. It is estimated that 12 in 1,000 people are affected by the condition.

Filmmaker, Liz Smith originally started collecting ideas for a documentary on OCD in 2015, but was soon inspired to widen the project as a means for sufferers and artists to explore the condition.

People with the condition are able to post their feelings on The Wall by emailing Liz, who curates the submissions.

The website states: “OCD is an often misunderstood and trivialised mental illness. We want to change that.”

Liz explains how amazing, humbling and heart breaking the responses are.

“When we started, we had no idea if anyone would interact with the website, but it quickly became clear that people needed somewhere to share their thoughts, secrets, worries and hopes.”

She continued to explain her hopes for the project and that it will highlight how “OCD” has become a casual phrase to describe being tidy, rather than the often-debilitating reality.

After widening the project, Liz and her team wanted to provide a voice for people with OCD. They want sufferers to know they are not alone, but also to educate people who do not know much about the condition.

Laura, 57 from Idaho wrote on The Wall. She explained how she is “haunted” by her obsessions.

“It’s like I am constantly stuck in this mind-game called OCD and I need to become a skilled player in order to keep ahead of the game. Sometimes I get so tired of playing and I feel like I’m drowning.”

Liz plans to take the success of the website and make three short films based on poetry written by people living with the condition.

“We are just at the beginning of the journey with The Secret Illness. Our plans are to continue focusing on OCD and see where it takes us.”

The website has shown that a large amount of people living with OCD think they are completely alone. Liz expresses how much they want to change that.