The sudden rise in the number of unexpected mental health patient deaths has sparked a wide-ranging investigation of NHS services. It was found that the number of patients committing or attempting suicide has also risen by 26%. These numbers cover both those being treating for serious mental health problems in hospital and those being cared for at home. 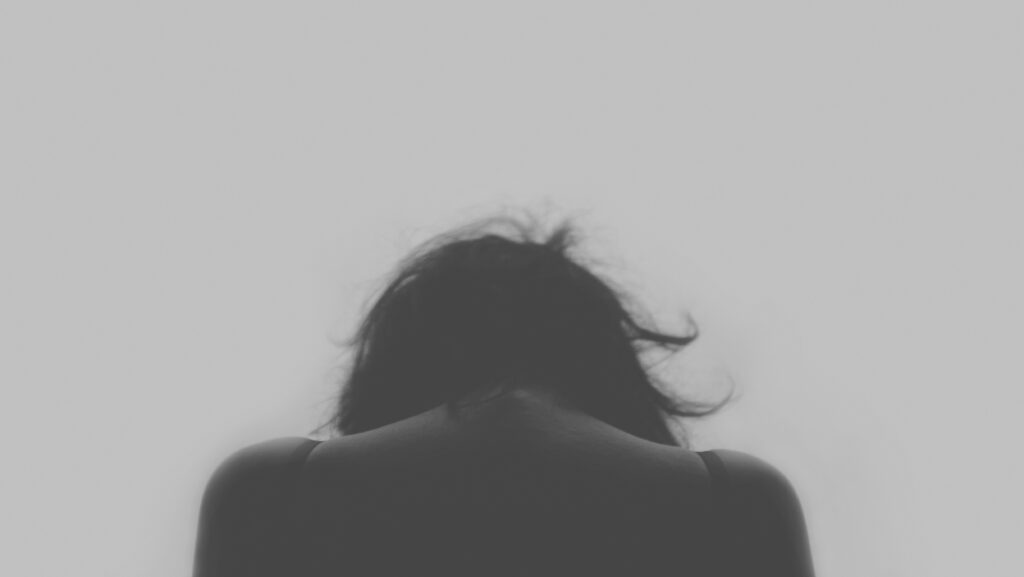 Liberal Democrat MP, Norman Lamb obtained the figures that show the number of “serious incidents” which involve unexpected or avoidable death, serious harm or injury, have increased by 34% (reaching a total of 8,139 a year). These serious incidents have become so common that the North East London foundation trust had a total of 633 in 2015 – that is almost two per day.

Lamb compared these findings to the Mid Staffordshire scandal, where over four years, hundreds of patients died due to poor care.

“The numbers of unexpected deaths at the Mid Staffs NHS trust caused an outcry and these figures should cause the same.”

“NHS England and the government should set up an investigation into the causes of these deaths as these figures involve tragedies for families around the country and the human impact is intense.”

Lamb claimed that the underfunding of the “sometimes threadbare” mental health services that are struggling to cope with the rising demand is to blame.

Chief executive of the charity Mind and chair of the NHS England’s mental health taskforce, Paul Farmer explains how concerning these figures are.

“We know that suicides among people in touch with crisis resolution and home treatment, which are there to support people in crisis to stay in their homes for care rather than be a hospital patient, have significantly risen.”

He continued to explain how many of these care teams have been “starved of funding”, or in some cases been disbanded altogether. This has resulted in the teams losing their specialist function at a time of rising demand. Farmer urges that every unexpected death be investigated so that we can learn how to prevent any future loss of life.

However, the government have been accused of cutting millions from the funding for mental health services. Many long-term patients describe long waiting times, lack of professionals and an overreliance on prescription medicines. According to the Guardian, the number of nurses specialised in mental health has fallen by over 10% since 2011.

After declining to comment directly on Lamb’s figures, a spokeswoman for the NHS said, “The reporting of incidents is intentionally up across the whole of the NHS, including mental health, as part of our national effort to encourage a culture of learning.”