A survey carried out by YouGov for Mental Health Awareness Week in 2014 revealed that almost one in five people admit to feeling anxious most of the time, if not all of the time. The survey looked at over 2,000 adults in Britain. 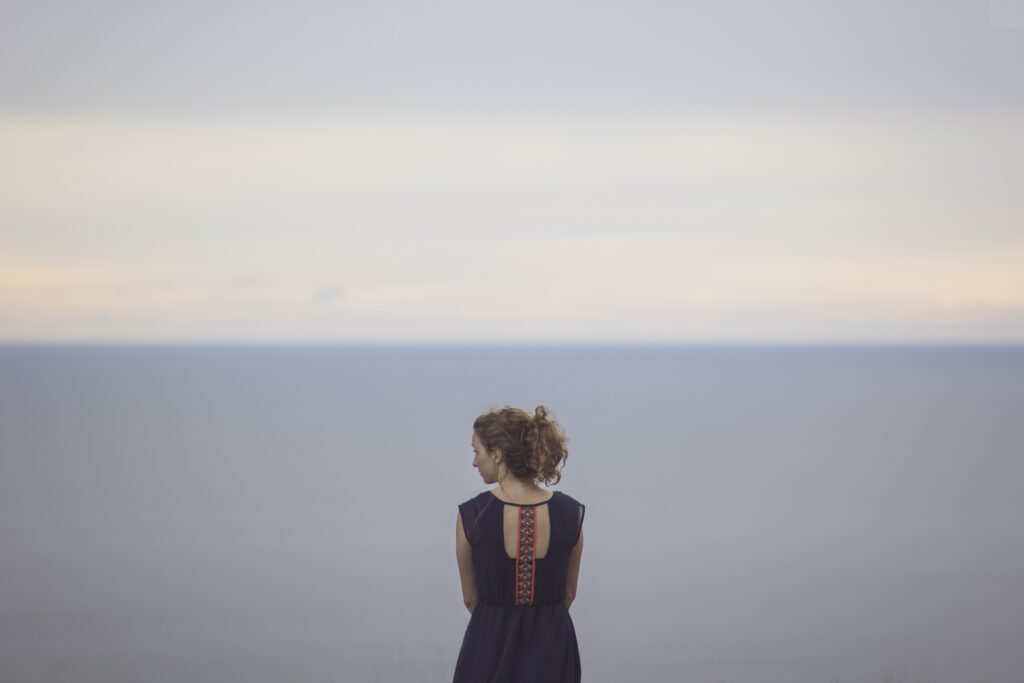 Earlier this week, as part of the annual Health Survey for England, the Health and Social Care Information Centre (HSCIC) announced that nearly half of adults struggle with emotional disorders, such as anxiety and depression. The survey also revealed that women are more likely to experience these disorders.

If you are someone who suffers from anxiety, it is important to know you are not alone. Here are some of our favourite celebrities who also suffer from anxiety.

It may be hard to believe that the confident, down-to-earth Jennifer Lawrence is a victim of anxiety, but in a recent interview she admitted to suffering from the emotional disorder when she was at school.

She explained how her mother used to describe “a light of inspiration” inside of her. However as she started her school years, the light seemed to go out.

While Lawrence assumed the anxiety was social-related, she believes acting was the cure. She explained how acting made her happy and capable, where before she felt worthless. Lawrence said how the first time she stepped onto the stage, her mother said “she saw the anxieties disappear and the light come back on”.

Stretching over a 30-year career and having performed in front of millions of people, even Madonna has revealed that she suffers with panic attacks regularly.

In 2008, Madonna admitted to often feeling invincible on stage. But in the interview with Dazed and Confused, she goes on to explain that there have been times where she fears she will “die on stage”. She explained how difficult it can be to describe the reasons why she suffers the attacks. She emphasised how it is not a fear of performing, more like a feeling of claustrophobia that overwhelms her.

Madonna’s trick for coping with a panic attack on stage is turning her back to the audience, taking a deep breath and remembering that it is only a temporary feeling.

Most known for her sense of humour, it may come as a surprise to know that Emma Stone has also suffered with anxiety and panic attacks. In an interview with Vogue in 2012, Stone expressed how she suffered with emotional disorders as a child.

The first time she suffered a panic attack, she described being at a friend’s house. Suddenly, she was overwhelmed with a fear of the house burning down. She explained how the feeling stayed with her for the next three years.

Stone would have to beg her mum to explain each day to her before she went to school. She “just needed to know that no one was going to die and nothing was going to change.”

Stone explained how discovering acting and the immediacy of it helped her cope with the anxiety. She said, “You don’t have time to think about lots of things when behind the camera, you can only think of the task at hand”.