The Adult Psychiatric Morbidity Survey (APMS) – a survey that questioned 7,500 people in England – has been analysed by Agenda, a charity for women and girls at risk. The survey uncovered some worrying statistics, including the fact that one in 20 women has experienced repeated sexual and physical abuse. 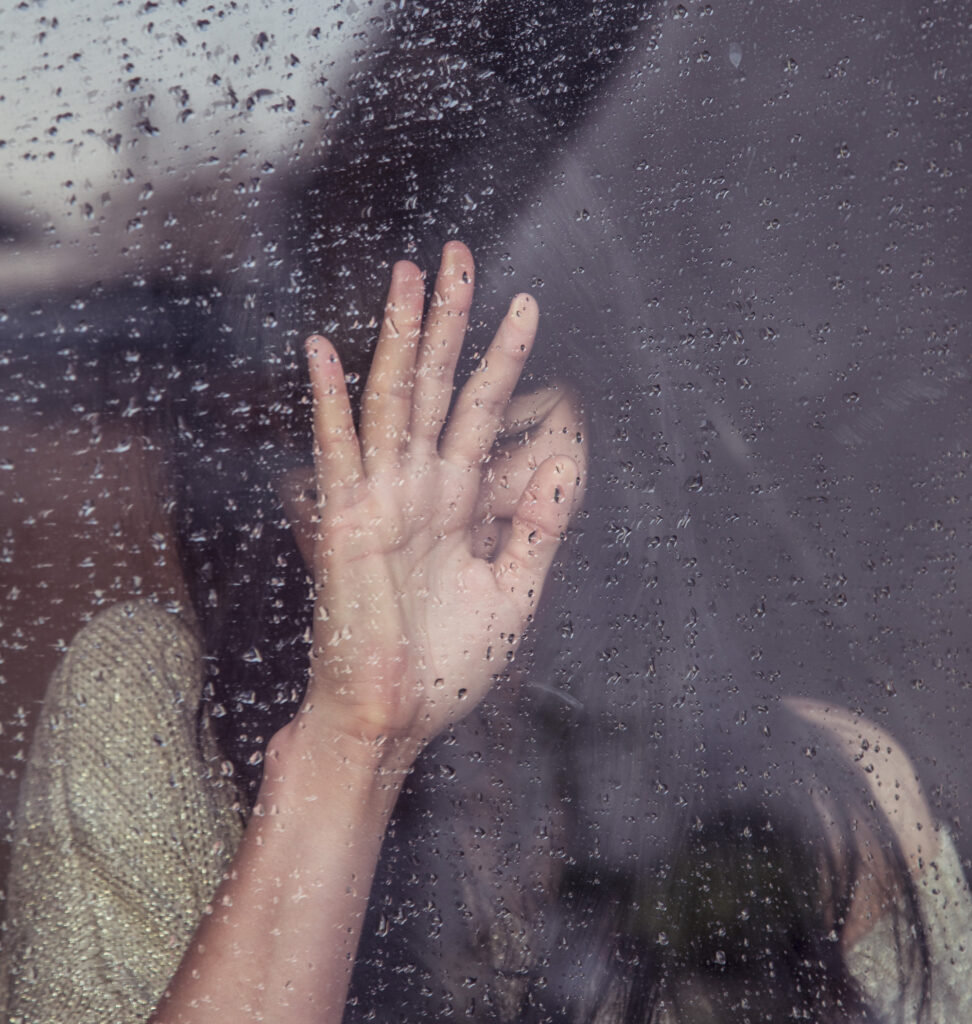 The abuse happened to these women both in childhood and adulthood and includes rape, being beaten by parents and physically hurt by a partner.

A separate report, called ‘Hidden Hurt’ also revealed that those who have been through this sort of abuse are twice as likely to suffer from post-traumatic stress disorder (PTSD) than soldiers returning from war-torn countries.

Perhaps the most worrying statistic however is that 75% of those who have mental health conditions are not receiving treatment, with a third going on to attempt suicide.

Agenda is now calling for there to be better funding for specialist services to help women who have been abused. They warn that without the right support, women who have experienced repeated abuse have a variety of issues to overcome. One in five have been homeless, while a third struggle with alcohol addiction.

Director of Agenda, Katharine Sacks-Jones has said the following:

“Extensive hidden violence is having a devastating impact on women’s lives.

“Around 1.2 million women in England have been repeatedly physically and sexually abused as a child and as an adult: for them, abuse is consistent. At the moment we are failing them. Too many simply can’t get the help they need and are ending up with serious mental health problems, on our streets, and in our prisons.”

She goes on to explain that we need commitment from the Government on all levels to ensure these women get the support they need as early as possible.

The charity recommend that current mainstream services should be routinely enquiring about (and responding to) women’s experience of abuse. Agenda also stress that different professions need to come together and work collaboratively so those at risk do not fall through ‘gaps’ in provision.